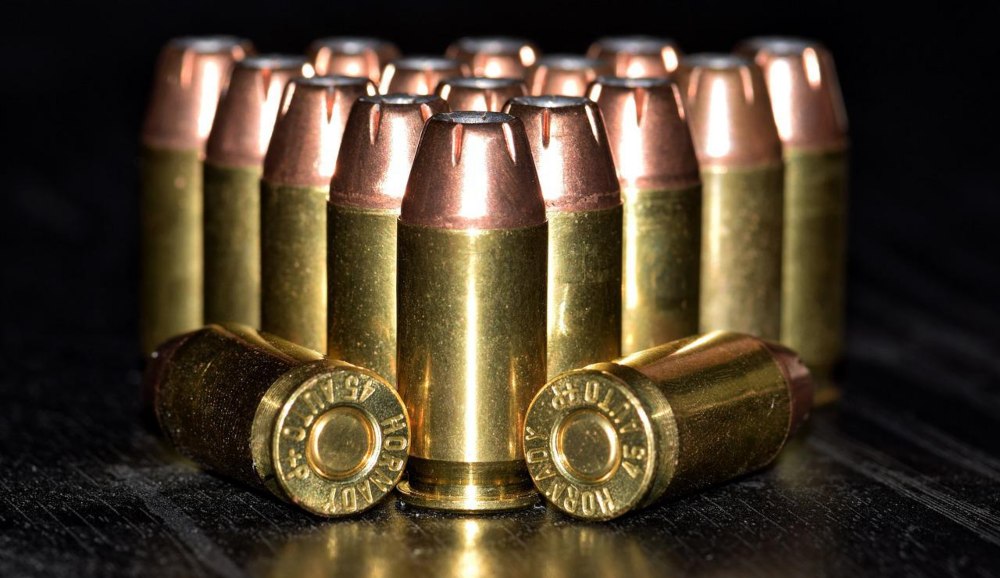 A Glimmer of Hope for Passing Gun Legislation: A Quiet Breakfast Deal

In the aftermath of the Texas shootings, Democrats are busy imploring Republicans to finally do something about gun violence. But their rhetoric makes out the GOP as a bunch of spineless murderers enslaved by lobbyists, which is not likely to produce more than the usual exploitations of political advantage by both sides digging in deeper.

But what if Joe Biden were to ask Mitch McConnell to come over for a breakfast chat to explore actually moving forward? Biden could start by asking what does the GOP favor? Maybe some fresh ideas from other countries? Democrats want to get votes for universal background checks, or the renewal of the ban on assault-style weapons — enacted once in 1994 and easily evaded by the arms manufacturers — or a ban on “ghost guns. So is there a watered-down, first-steps part of one of those goals that McConnell would agree to? To prevent the usual agree-and-stall-and-demogogy, put a strict expiration date for any such deal.

More seriously, what would the GOP want from their wish list in exchange?

Meanwhile, there does seem to be some movement by Republican Senators, as Axios reports. John Cornyn (from Texas), Susan Collins of Maine, Pat Toomey (PA and retiring), Krysten Sinema, Mitt Romney, Rick Scott (Fla), Roy Blunt (Mo.), Lisa Murkowski (AK), Rob Portman (Ohio and also retiring), and Kevin Cramer (N.D.) are all mentioned, and that starts to add up and might pressure the survivalist McConnell. One other factor is the disarray of the NRA, a collapsing organization.

Dream on, you say, since the GOP strategy is to oppose anything the Democrats want and to oppose anything Biden might run on as a success. I don’t know if some back-alley negotiations like this actually go on through proxies, but I suspect both parties prefer to use such wrenching emotional turning points as the Texas killings as a way to score points, rally extremes, and paint the opposing party in lurid colors (taking away the Second Amendment and the Constitution vs. abetting the murder of school children). Nor is there any easy way around the structural impediments to the filibuster, as Ron Brownstein writes.

Lastly, might some Republican or national statesman such as Mitt Romney try to put together the dozen or so missing votes to pass something in the Senate? All very quietly, of course, with no word leaking out if the compromise fizzles.

David Brewster
David Brewster, a founding member of Post Alley, has a long career in publishing, having founded Seattle Weekly, Sasquatch Books, and Crosscut.com. His civic ventures have been Town Hall Seattle and FolioSeattle.
Previous article
What the Polls Say (and Don’t Say) About Abortion
Next article
Sen. Warnock: Are we a Jan. 5th or a Jan. 6th Country?