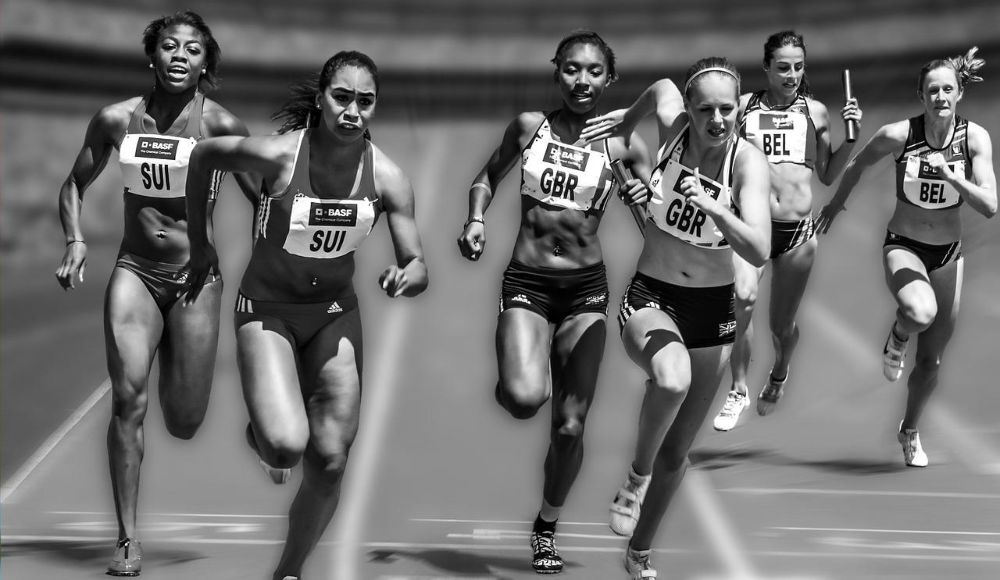 Why Would Anybody Want to Run for Public Office?

Among the drawbacks to serving in public office is that you must labor long hours for not much pay and few successes. In too many cases, public service is not only an economic hardship but a sacrifice of one’s time away from family and friends. It’s a wonder anyone opts to run.

Hardships of officeholding were highlighted when two dozen Washington state legislators — an unusually large exodus — announced their decision not to run for reelectlon in 2022. Many departing legislators blamed their farewell to Olympia on family considerations; others mentioned economic hardship. One departing lawmaker anonymously said, “There’s a lot of inaction in Olympia. I can get a job with better pay and at the same time have a life.”

Recognizing that finances are challenging for younger, less affluent legislators, Lt. Gov. Denny Heck said it showed the need for a “material” boost in legislators’ salaries. Heck himself entered the legislature in 1976 when the pay was $3,800 a year. Even in days when a buck bought two cups of coffee, the low pay was a stumbling block.

Although the Washington Legislature meets only 60 days in election (even) years and 105 in odd years, months between sessions are filled with committee meetings, work sessions, constituent work, and the need to communicate with citizens. For most lawmakers, it’s a full-time job. They’re paid an annual salary — set by the Washington Commission on Salaries for Elected Officials — of $56,881 with a per diem of $120. (Legislators will get a 1 percent pay increase in July.)

The state’s 147 legislators shoulder a heavy responsibility. They serve the public as the board of directors of a $82 billion corporation responsible for roads, education, and social services. They make laws, levy taxes and decide important matters of policing, human rights, labor relations, health care, and tribal and government affairs, as well as the environment. The lawmakers’ actions affect every citizen in the state.

Observers like Lt. Gov. Heck argue increasing pay would help diversify the legislature, ideally turning it into a “mirror of society.” But minority leader J.T. Wilcox (R. Yelm) recently said yes, serving’s a sacrifice, but he believes the GOP caucus is “already as diverse as I’ve seen it.”

Truth be told, legislative pay scales skew wildly across the country. New Mexico offers no pay, although it has a healthy per diem; New Hampshire pays a flat $100 with no per diem. At the other end of the pay spectrum, state houses in California and New York operate full time and legislators take home six-figure salaries.

Port of Seattle Commissioners, elected to oversee one of the nation’s busiest airports as well as one of the busiest marine ports, are paid $48,731 annually along with $120 per diem not to exceed $1,500. Seattle School District directors manage a $1 billion budget for 50,000 students, being paid a paltry $4,800 per year. They have no personal offices, no assistants, no independent researchers and very little empathy.

Perhaps it’s simplistic to say citizens get what they pay for. In addition, there can be little doubt that better compensation, working conditions, and support staff attract a more diverse and expert public servants. Such independent legislators also are in a better position to avoid being led around by the nose by lobbyists and well-armed administration staffs.

Jean Godden
Jean Godden wrote columns first for the Seattle Post-Intelligencer and late for the Seattle Times. In 2002, she quit to run for City Council where she served for 12 years. Since then she published a book of city stories titled “Citizen Jean.” She is now co-host of The Bridge aired on community station KMGP at 101.1 FM. You can email tips and comments to Jean at jgodden@blarg.net.
Previous article
Does Biden Know He Shouldn’t Run in ’24?
Next article
What the Polls Say (and Don’t Say) About Abortion