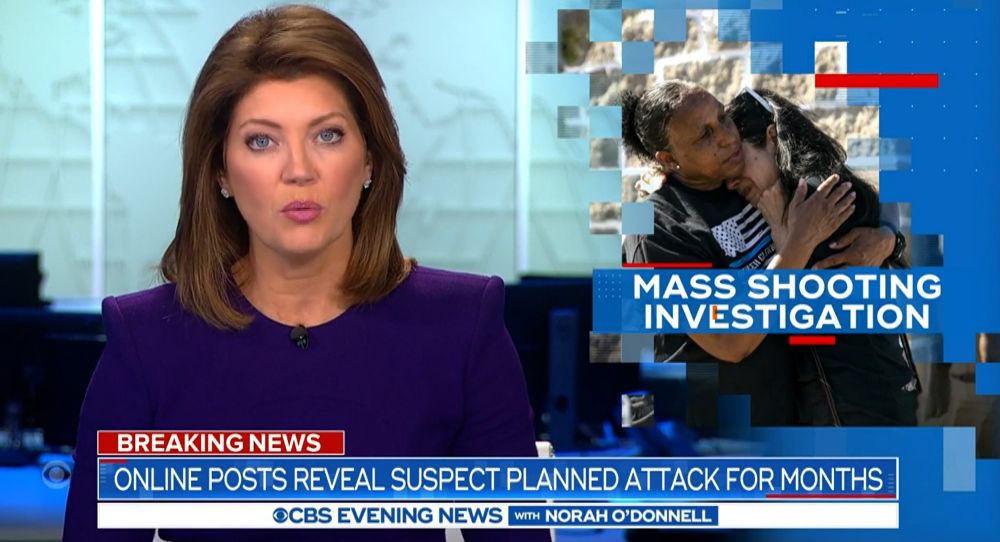 Mass Shootings: Something Important has Changed

Once again, the news is all about mass shootings. In Buffalo, New York at a grocery store, in Southern California at a Taiwanese Presbyterian Church. Just awful. I grieve for the families and loved ones of those killed and injured. I grieve for us all.

And it strikes me that something has shifted, something has changed, in these hideous events in recent years. Not so long ago, the shooters tended to be the disaffected, the disturbed. They were alienated, isolated and lonely people, usually young, usually men or boys, often white. Their motivations, such as they were, were more psychological.

But something has changed.

Increasingly, race and politics seem to be key motivations for the shooters. The Buffalo gunman was motivated by an internet conspiracy, The Great Replacement Theory, according to which liberals, Jews, the Deep State, and God knows who else are plotting to replace white people with people of color. This is not, however, just a U.S. thing. It’s international. The Buffalo shooter says he was inspired by the shooter in Christchurch, New Zealand who went after Muslims.

Before that, Dylan Roof at Mother Immanuel in South Carolina, and another shooter going after Hispanics in El Paso. Political and racial hatred are intersecting with one another in these mass shootings. It’s not just the psychologically disaffected, often mentally ill. It is some kind of political motivation, with a racist admixture. The Southern California shooter was apparently a person of Chinese background acting on animus toward Taiwan and Taiwanese. More politics.

This shift reflects two influences: first, the internet/ social media fueling of conspiracy theories like the GRT, and second, that one of our two major political parties is, if not outright supporting such conspiracies, at least not contesting or repudiating them. Here’s Bret Stephens in the New York Times:

“The same Republican Party that opposes gun control is also winking at, if not endorsing, the sinister Great Replacement conspiracy theory — the idea that liberals/Jews/the deep state are conspiring to replace whites with nonwhite immigrants — that appears to have motivated the accused shooter in Buffalo.”

The new nexus of mass shootings and political and racial hatred/conspiracy reflects something I mentioned recently on the radicalization of some who identify as Evangelical Christians: namely the idea that it’s now-or-never, time to choose sides and take action. One convenient effect of this kind of apocalyptic thinking is that it overrides all normal ethical questions. The ends justify the means in this great, if trumped up, “civilizational struggle.” This was, of course, the mind-set that powered Hitler’s National Socialism.

“Bottom line: I’m heartbroken for the victims of this massacre. And I’m heartbroken for a country that seems increasingly powerless to do anything about it. And that’s just one item on our accumulating inventory of crippling problems.” (Emphasis added).

While all mass shootings are hideous and evil, morphing from psychological disturbed shooters to political/racial actors is a very bad sign.

Anthony B. Robinsonhttps://www.anthonybrobinson.com/
Tony is a writer, teacher, speaker and ordained minister (United Church of Christ). He served as Senior Minister of Seattle’s Plymouth Congregational Church for fourteen years. His newest book is Useful Wisdom: Letters to Young (and not so young) Ministers. He divides his time between Seattle and a cabin in Wallowa County of northeastern Oregon. If you’d like to know more or receive his regular blogs in your email, go to his site listed above to sign-up.
Previous article
Verdict on Trump’s Primary Influence: Idaho the Outlier?
Next article
How Mount St. Helens Upended our Understanding of Recovery