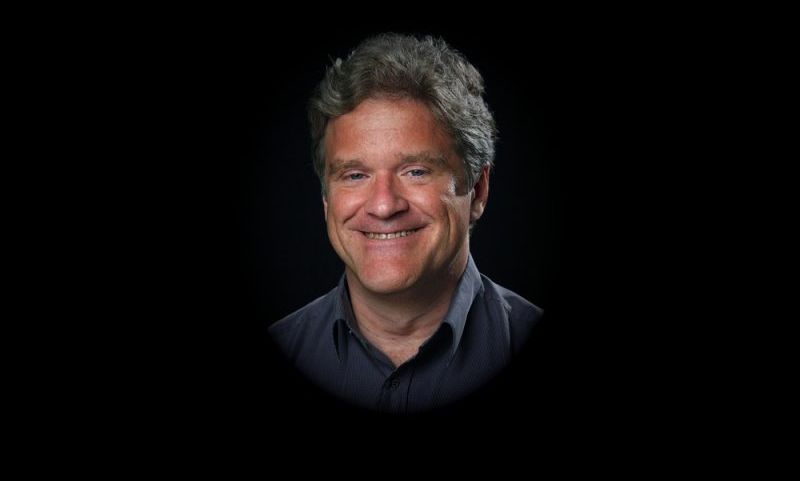 The unique cruelty of the COVID-19 pandemic was not only that it took lives and disrupted livelihoods, but that we were left unable to gather in mourning, celebration, and appreciation of those who’ve left us.

Writer, conservationist, human rights activist Peter Hardin Jackson succumbed to pancreatic cancer on March 21, 2020. It was not until April 3, 2022, which would have been his 56th birthday, that friends gathered at Town Hall to honor his life. It is the season for other such delayed remembrances — an Olympic Hotel dinner this week for attorney/shipping executive Stan Barer and an upcoming service at St. Mark’s Cathedral for Sen. Slade Gorton.

Of the Jackson celebration, attorney/friend Eric Redman posted on Facebook: “The COVID-19 required delay in the service in some respects helped it to be much more uplifting and at least slightly less sharply painful than any service would have been two years ago.”

In one of the 20th century’s great newspaper leads, Mary McGrory wrote in the old Washington Star: “Of John F. Kennedy’s funeral, it can be said he would have enjoyed it.”  Likewise with the Jackson event, infused with the man’s trademark warmth and good humor. “He was at the party,” said Saul Weisberg, eulogist and founder of the North Cascades Institute.

A posted invite to Town Hall showed Peter grinning beneath his big, unruly trademark head of hair. The picture was taken as Jackson was informing friends that the hair would soon be lost as part of his cancer treatment.  The humor in him stayed alive through a two-year struggle with a lethal illness.

It set the stage for reminiscences by Jackson collaborators, readings from family, an appreciation by wife Laurie Werner, and a long slide show. “Though the notes played by his musical idol Miles Davis during the closing slides might have been kind of blue, above all they were comforting, sublime, intimate – just like Peter,” wrote Jim Young, who made common cause with Jackson while at the Sierra Club’s Seattle office.

The slides can be seen by going to the Peter H. Jackson’s Cancer Fight site on Facebook. They show Jackson as a toddler, taken by his father Sen. Henry Jackson to meet Lyndon Johnson at the White House. In another shot, he lets out a yawn, as a little boy, as Scoop hobnobbed with politicians.  He posed with TV’s Partridge Family, held up a fish caught in a mountain lake. There were pictures of Peter and Laurie smooching at their wedding, with Lake Union as backdrop, and acting goofy on vacation. Peter was arm in arm with nature photographer Paul Bannick, a lifelong friend. He posed with the guys beside glacial waters of Bow Lake in the Canadian Rockies on our hiking trip, taken just weeks before his cancer diagnosis.

Jackson had a life worth celebrating. As ex-Seattle Mayor Charley Royer posted, “I always thought Peter should have run for office. Didn’t need to. He found other ways to serve. I like to think he made his parents proud.”

Peter was a writer of style and wit who appreciated same, witness favorite passages from Theodore Roethke and Gary Snyder he chose to be read at his memorial service.  He penned speeches for Govs. Gary Locke and Christine Gregoire, and did a memorable stint as editorial page editor at the Herald in Everett.

He was a board member who helped nurture the North Cascades Institute in its outdoor education programs, and was of like service to Historylink.org  He lobbied to create the University of Washington Center for Human Rights, and spent the last weeks of his life setting up the Advancing Human Rights at Home fund as part of the center’s work.

As Lutheran parson Paul Benz alluded to at Town Hall, Peter Jackson was much valued as a friend, renowned for offering warm, wise advice to friends going through a bad patch, and for respecting the privacy of those whose confidences were shared with him. “A lovely sendoff,” David Ammons, chair of the state Public Disclosure Commission, wrote after the Town Hall celebration. “The Norse Depressive’s secret was that he was sunshine, full of hope and joy. Every lunch or conversation we shared over the years were a delight and somehow made me feel more alive, creative and beloved.”

While conservative Cold Warriors sought to make off with his father’s legacy, Peter burnished and worked to carry on the conservation and human rights legacy of his father.  Scoop Jackson crafted the National Environmental Policy Act and legislation that created the North Cascades National Park, Glacier Peak, and Pasayten Wilderness Areas.

Peter was a force behind successful efforts to keep the fire lookout atop Green Mountain in the Glacier Peak Wilderness from being torn down.  At The Herald, he took a strong editorial stance against the proposed Gateway Pacific coal export terminal, a project north of Bellingham that would have sent mile-long coal trains through Everett and other northwest Washington cities.  He was unruffled at the resulting pressure.

His was a life constructively lived, a constructive influence on where he lived, and a person even in illness who delighted in being alive.