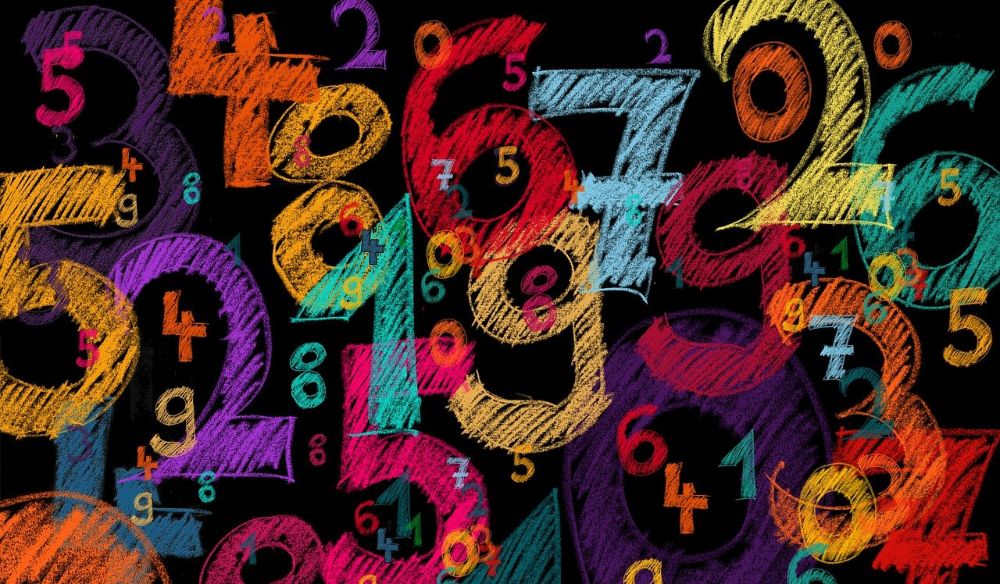 There’s a new battlefield in the culture wars: mathematics.

Texas Gov. Gregg Abbott stated that Texas will now teach only Freedom Math. “Schools should teach students how to think, not what to think,” he said. “If a student says that two plus two is five, that’s okay because math is an issue of personal freedom. Freedom to choose, even in math, is Texas’ sacred heritage. Remember the Alamo!”

Not to be outdone, Florida Gov. Ron DeSantis proposed that Florida schools teach only Positive Math. “Under Critical Number Theory, students learn about negative numbers, irrational numbers, and even imaginary numbers,” DeSantis said. “This is nonsense. The only irrational and imaginary numbers I know of are the Democrats socialistic tax-and-spend plans. Children should learn to use only positive numbers–numbers such as 1776, 54-40 or fight, and 75 miles an hour. These are American numbers. Patriotic numbers.”

However, the Evangelical wing of the Republican party resists both Abbott’s Freedom Math and DeSantis’ Positive Math. “Math should honor God’s Favored Numbers,” said Dr. Jerimiah Roberts, pastor of the 34,000-member Fellowship Christian Church of Oklahoma City. “God likes three and seven.  Three is obvious–The Holy Trinity. But God also loves seven–seven sacraments, seven cardinal virtues, seven days of creation, seven days of Passover, etc. God does not like the number 6 because 666 is the Devil’s number. To please God, we have developed a mathematical system that eliminates the number 6 but quadruples the number of 3s and 7s. We count to ten as follows: 1, 3, 7, 2, 3, 4, 3, 7, 5, 7, 8, 3, 7, 9, 10.”

Rather than enjoying the Republicans’ quarrel, the Democrats are fighting each other. Progressives are demanding that Identity Math supplant the traditional math of the moderates. Under Identity Math, each self-proclaimed Identity Group can adopt its own math, one that reflects its singular culture, traditions, and values.

“Today, we teach the culturally imposed system of Exploitive Math. For most of human history mathematics was a beautiful tapestry of cultures and races.  The earliest mathematicians were the Egyptians and the Sumerians. Then Pythagoras (570 – 490 BCE) and Euclid (325 BC – 265 BC), two Gay men, developed math’s basic principles.

“Later, Hypatia (375-415 CE), a Greek Egyptian, Aryabhata  (476–550 CE), a Hindu, and Al-Khwarizmi (780 – 850 CE), a Moslem, brought mathematics to its zenith as a diverse and inclusive study. But around 1600 math was captured by European capitalist to calculate probabilities of shipwrecks, rates of return on investments, gains on currency arbitrage, and level payment mortgages–all to exploit peoples and nature.

“Exploitive Math, taught in schools today, must be replaced by a rainbow of unique and authentic mathematic systems that are deeply rooted in customs and heritage of each students’ Identity Group. All such cultures, and all such math systems, are equally valid.”

Rep. Pramila Jayapal of Seattle, who chairs the Progressive Congressional Caucus, agrees. “Every Identity Group deserves its own mathematics. Anything less is cultural genocide.” She praised both the Seattle and San Francisco School Boards for allowing students to meet their high school mathematics requirement by demonstrating proficiency in any one of 187 separate Identity Group math traditions.

Steve Clifford
Steve Clifford, the former CEO of KING Broadcasting, has written humor for Crosscut.com and the Huffington Post. He is the author of "The CEO Pay Machine."
Previous article
Locking up the Left: Justin Trudeau Strikes a Deal to Remain Prime Minister
Next article
How the GOP Hopes to Retake the State House