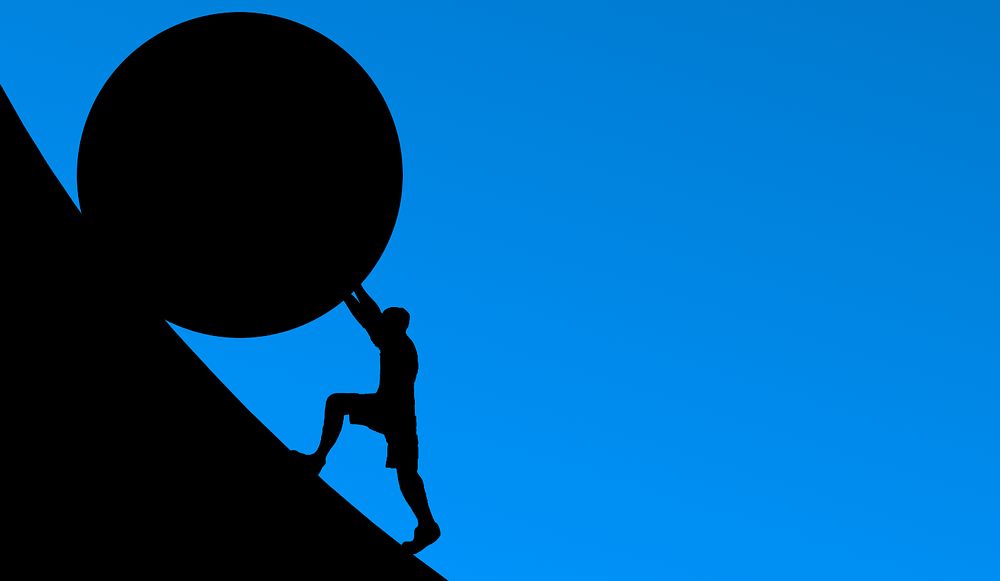 The Ukrainian Challenge to All of Us

Clearly the focus of Ukrainian anger and resistance is Russia. They are the invading power. They are the enemy. And the U.S. has taken the side of Ukraine both through military and humanitarian aid, and the sanctions regime. We are sharing the cost of this war.

But there’s a way in which the do-or-die Ukrainians and their “I need ammunition, not a ride” President are a challenge to the U.S. and other modern western nations. They are engaged in as clear a good versus evil struggle as we have witnessed in a long time. They are putting their lives on the line in a cause they believe is just. In doing so, they remind us of the observation of Martin Luther King Jr. “If there’s nothing worth dying for, then there’s nothing worth living for either.”

We have become used to living on slippery ground, morally speaking. Good and evil, right and wrong seem just a little old school, from an earlier era. Many have suggested, of late, that Putin seems a creature of some other era or time, possibly the time of Imperial Czarist Russia or maybe 19th century Europe, when land grabs and invasions of one nation by another were the order of the day.

But are the Ukrainians also a throwback? Not to a time of conquest. But to a time of duty, honor, and good versus evil? Think of those who having gotten their families to safety, then voluntarily returned to fight. Or of those who never left at all because, “This is my country, my people . . . I must defend it.”

In America, and particularly among its elites, we’ve been living for some time in what philosophers term post-modernity. One of the hallmarks of post-modern thought is the idea that there isn’t really anything that can be called truth, there is only power. Truth claims are considered, by post-moderns, as so much window-dressing for power grabs or veils for hidden interests. Great literature, for example, is not studied these days for the truth it might teach us about ourselves and what it means to be human. It is analyzed from a point of view that asks, “Whose interests are being served?”

It is the so-called “hermeneutic of suspicion.” Suspect any and all claims to truth or goodness. Subject them to power analysis, reveal the hidden agendas, who is being served.

There is some truth in this, of course. But when it becomes the overriding assumption — there is no truth only power — then the framing of the Russian invasion of Ukraine as a conflict of evil versus good, and of truth worth dying for, seems just a little (or perhaps a lot) over-wrought, sort of strange, like “really?”

We’re about economic growth . . . moral growth — who knows what that might mean? More honestly, we’re about enjoying a comfortable life, not living and possibly dying for, what is right or true.

Post-moderns are suspicious of all truth claims. You can see this reflected, as well, in U.S. politics. It is all about getting, wielding, holding onto power for our side, our team, our tribe. I recall Pilate’s question to Jesus — “What is truth?” — with its weary implication that there is none.

So as much as we cast ourselves on the side of the beleaguered Ukrainians, they also are challenging us, too. They are challenging a constant, low-level hum of post-modern cynicism. The idea that we are accountable to nothing more than self (or maybe family) interest. That the good life is the affluent, materially abundant, life.

The great preacher William Sloane Coffin once observed that “It’s only a hop, skip and a jump from ‘cool and laid back’ to ‘dead and buried.’” The brave Ukrainians are challenging us to remember what we have been too happy to forget — that life is a battlefield, a struggle of good and evil, of truth and lies.

Anthony B. Robinsonhttps://www.anthonybrobinson.com/
Tony is a writer, teacher, speaker and ordained minister (United Church of Christ). He served as Senior Minister of Seattle’s Plymouth Congregational Church for fourteen years. His newest book is Useful Wisdom: Letters to Young (and not so young) Ministers. He divides his time between Seattle and a cabin in Wallowa County of northeastern Oregon. If you’d like to know more or receive his regular blogs in your email, go to his site listed above to sign-up.
Previous article
Six Routes Out of the Ukraine War
Next article
The Shapeshifter World of Ukrainian Presidential Politics