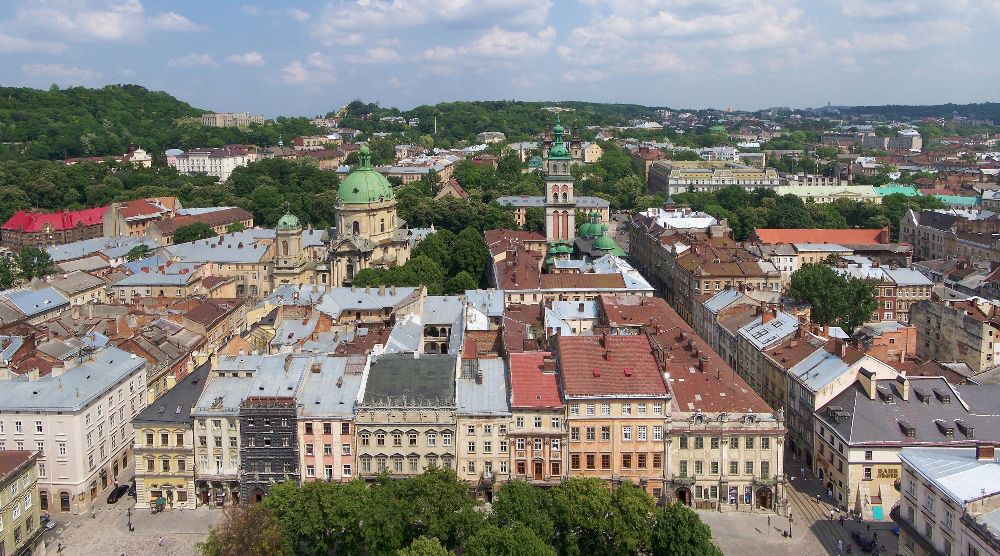 Six Routes Out of the Ukraine War

How is the world going to exit the Ukraine war’s killing and suffering? There are several approaches on the table, none of which seems to have gained consensus.

The Free City of Lviv. This proposal, endorsed by the Wall Street Journal editorial page, would treat and protect Lviv in western Ukraine as a kind of Berlin during the Cold War, enforced and supplied by some NATO countries. Lviv would become a refuge, a seat of power for the Zelinsky government-in-exile, and a model for the rest of un-free Ukraine.

Limited No-Fly Zone. One version is to enforce a no-fly zone with Western aircraft over evacuation and humanitarian corridors. Another is to enforce it in the western part of Ukraine by launching surface-to-air missiles from inside the Polish border.

Play the China Card. Offer a concession to China, possibly a secret one (as was done in the Cuban missile crisis), in exchange for Chinese neutrality on the Russian invasion of Ukraine. China keeps its standing in the global economy and Russia is increasingly isolated for trade and finance. But why would China not want to continue the bleeding by America and Russia?

Media Bombing of Russia. Try to stimulate Russian pressure on Putin by seeing that the Russian citizens somehow learn the truth about the war and the increasing isolation of their nation. Modern media knows how to penetrate barriers, and one could worm this information through informal networks such as scientific associations. Again, a slow cure, but not really escalatory.

Waiting Game. Either Putin blinks from all the economic carnage or the West blinks from collateral damage or weariness or partisan bickering. With the Putin invasion stalemated (if it is), the West’s hope is to stand firm over time. Another variation is to “lose” the war to Russia and then rebuild in sanctuary countries such as Poland a Free-Ukraine alliance and invasion force for later victory, buying time as the West did in countering Germany and Japan.

Austrian Neutrality. Richard Wilcox, an experienced diplomat, has floated this idea, explaining how Austria in the Cold War serves as a model. “As part of a deal to end Allied occupation in 1955,” Wilcox writes, “the Soviet Union recognized Austria’s sovereignty and Austria pledged permanent military neutrality — it would not join NATO, and it would not allow foreign troops to be stationed on its territory. But at the same time, Austria was free to chart its own economic and political course. That deal has held to this day: Neutral Austria joined the European Union in 1995, including, subsequently, the Union’s Schengen free travel area and the eurozone.”

This Austrian idea is now being seriously proposed by several European countries.  It probably waits until the day when Putin is under enough pressure to be open to negotiations, but it may be the most realistic model to work toward.

David Brewster
David Brewster, a founding member of Post Alley, has a long career in publishing, having founded Seattle Weekly, Sasquatch Books, and Crosscut.com. His civic ventures have been Town Hall Seattle and FolioSeattle.
Previous article
Canada Drops Its Vexing, Burdensome Border-Crossing Requirements
Next article
The Ukrainian Challenge to All of Us