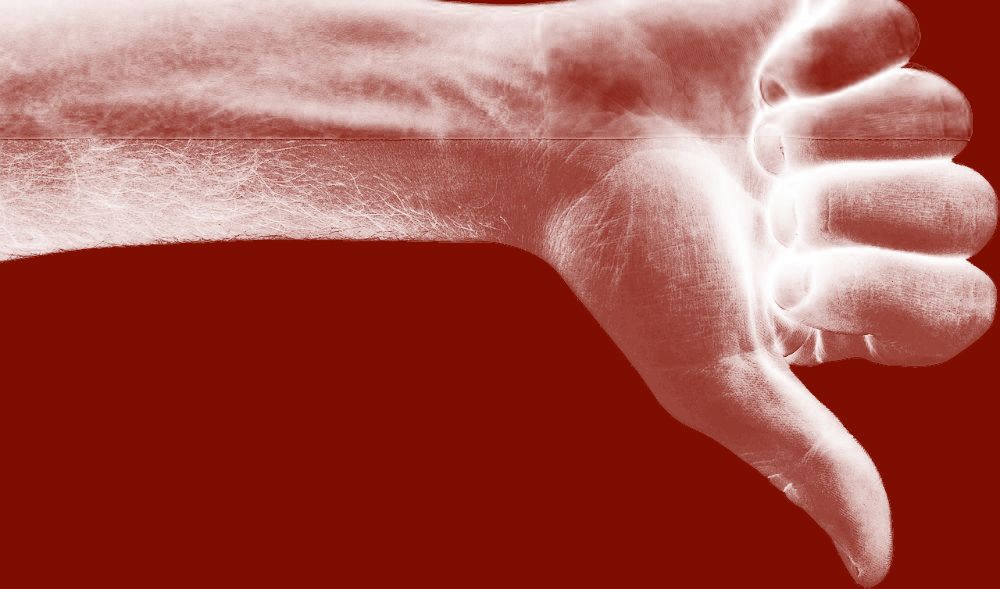 Why Sanctions Haven’t Worked Before, and Why They May Well Work Against Putin

The Biden Administration and our allies have relied on economic sanctions as the only weapon to confront Vladimir Putin’s ruthless attack on Ukraine.  Media reporting has been focused on Putin’s oligarch buddies and their extravagant assets outside Russia.  But are sanctions effective?  For decades, various administrations have imposed multiple sanctions on Russia that have had no real deterrent  effect.

In Congress, I chaired the House Foreign Affairs Subcommittee on International Trade and Economic Policy, a group that had jurisdiction on sanctions and export controls.   In the late 1970s, we passed two laws that gave the President such authority.

First, the Export Administration Act (EAA).   For national security reasons, such controls were used to restrict the export of technology that would contribute to the military capability of a foreign nation, notably Russia.  A government panel would review so-called dual-use technology (commercial and military) that concerned the tech industry at the time.  Our hearings on reauthorizing the EAA had the committee room filled with lobbyists and law firms trying to change policies or get exemptions.

Second, the International Emergency Economic Powers Act (IEEPA) authorized the President to declare an “unusual and extraordinary threat….to the national security, foreign policy, or economy of the U.S.” that exists outside the United States.  It had wide-ranging authority, allowing him to issue a declaration to block transactions, freeze assets, and impose economic sanctions to deal with such threats.

Aside from Iran, Russia has been the main target, most recently in 2014, when Russia annexed the Ukraine peninsula of Crimea.  More were added after U.S. allegations that Moscow interfered in the 2016 presidential election.  Regardless of the situations or the reasons that prompted such actions, they were mostly symbolic.  Sanctions are “not an end to themselves and should not be treated as such,” Steven Pifer, a former State Department official wrote in 2020.

So what’s going to make the difference this time?  Putin had no clue that his draconian actions would prompt such a fierce reaction.  But will it deter him?   In my view, the latest round of sanctions will prove more effective for the reasons listed below:

What is the real effectiveness of these economic, financial and trade sanctions on Russia? It will take time to answer this key question.

Russia will take the hit as never before, now in damage control mode with the ruble tumbling, banks shutting down, disruption of financial norms that will trickle down and impact ordinary Russian citizens.  Also, there are significant consequences on America, Europe, and elsewhere, especially the higher energy prices and soaring inflation. Another key question: How long is this sustainable?

Don Bonker
Don Bonker is a former Member of Congress from Washington’s Third District and former chair of the House Foreign Affairs Subcommittee on Trade. He now lives on Bainbridge Island and consults on international trade issues.
Previous article
Baranov’s Fiefdom: When Russia Was an Extensive Presence in the Northwest
Next article
What Italy Can Teach Us About Beautiful Handmade Objects