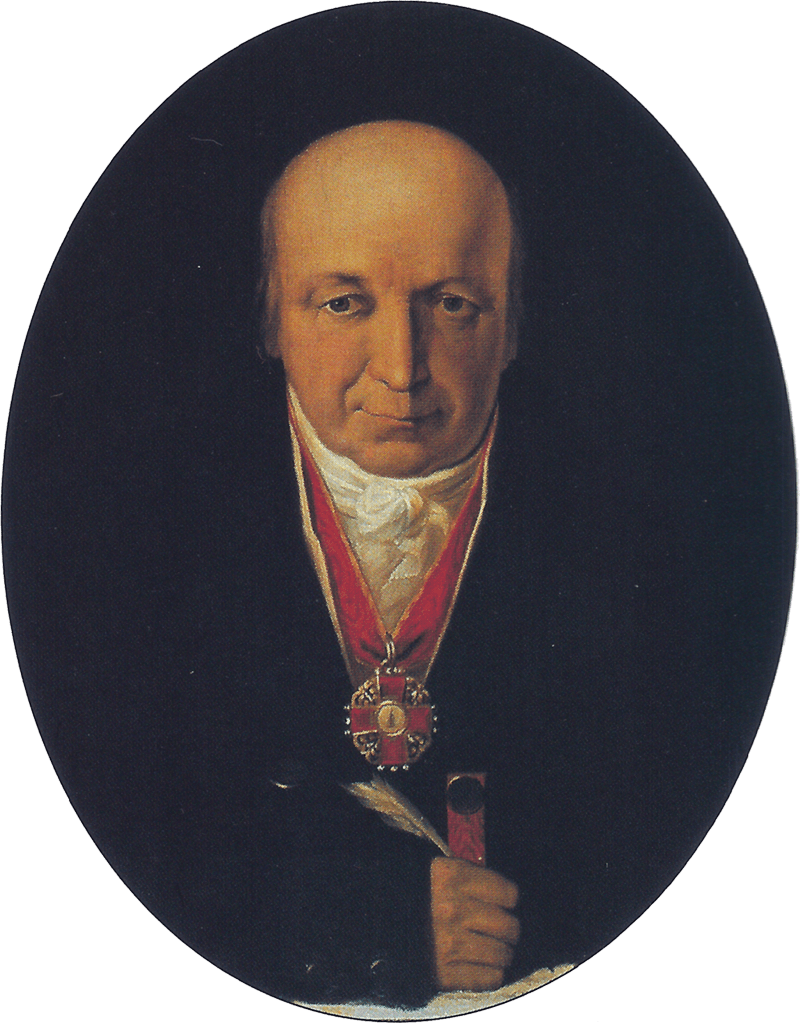 Baranov’s Fiefdom: When Russia Was an Extensive Presence in the Northwest

Early Native culture of the Pacific Northwest consisted of tidal water, western red cedar trees, salmon runs, visitors (some friendly, several not so) and an evolving sense of colors and shapes.  These rites and traditions were wildly interrupted in the late 1700s by a new industry: the search for fur-bearing animals, or the Fur Trade.

Leaders in this burgeoning industry included Russian Siberian adventurers, following edicts from the royal family in St. Petersburg.  The object of this interest was a sleek, adaptable salt-water creature called the sea otter.  The demand for coats, hats, and mufflers made from sea otter hides was insatiable.

In 1791, Aleksandr Andreevich Baranov, a balding, profane, tough-minded Siberian merchant, arrived in Alaska as Chief Manager of the Russian-America Company.  For the next 27 years Baranov built a profitable business and confidently ruled his large empire, extending all the way south to California.

Baranov was born in 1747 in St. Petersburg to a merchant family.  At age 15 he ran off, seeking opportunities in Moscow.  After marrying, he took his young family to Siberia, where he became a trader and tax collector.  Finding life in Siberia unpleasant, his wife returned to European Russia with their three young children.  He never saw them again.

Experiencing shipwrecks and odd merchant jobs, Baranov helped establish a Russian settlement in Three Saints Bay, today’s Kodiak.  When the Russian-American Company was formed, it found their local manager in Alexander Baranov.  Because communication between St. Petersburg and Alaska was so poor, Baranov was left alone, emerging as acting governor of Alaska.  Baranov’s vision and robust personality would dominate the North Pacific and Pacific Northwest for more than 20 years.

Poor relations with the Tlingit Natives (including two violent battles between the Russians and the Natives), and commercial competition from the British (Americans were next) caused Baranov to build a fort at what is today Sitka, Alaska.  At this location Americans, British, Sandwich Islanders (Hawaiians), Japanese government officials, and ship captains from every corner of the globe became familiar with the Chief Manager’s business acumen, bullying tactics, and hard-drinking negotiations.  Baranov’s vision and activities stretched southward to the Canadian coast, Puget Sound, the mouth of the Columbia River, and San Francisco Bay.

In today’s Alaska, Russian names and Orthodox churches are found throughout the archipelagos, bays, and river mouths of Baranov’s former fiefdom.  Among the principal reasons for establishing Orthodoxy was to pacify Natives, whose role as virtual slaves in taking sea otters was essential.  Later, beaver, deer, fox, bison, and a host of small four-footed critters entered the Fur Trade.

The sea otter – Baranov’s “soft gold” – has revived since the early perilous years.  And the search for a warm-water Northwest Passage is finally over, except for uncertain paths through melting ice flows near the Arctic Circle – an activity involving mostly Russian, American, Canadian, and Nordic countries.

Aleksandr Baranov’s name is everywhere in Alaska: hotels, streets, businesses, schools, islands, and in tall tales of the Pacific.  Russia today stretches to the Kamchatka Peninsula’s east coast and the icy port from which a short, ruddy-faced fur merchant embarked in 1791 on the way to what the Aleuts called “The Great Land (Alyeska).”

Junius Rochester
Junius Rochester, whose family has shaped the city for many generations, is an award-winning Northwest historian and author of numerous books about Seattle and other places.
Previous article
Women’s History Month Is Not the Same This Year, for Today We Are All Ukrainians
Next article
Why Sanctions Haven’t Worked Before, and Why They May Well Work Against Putin