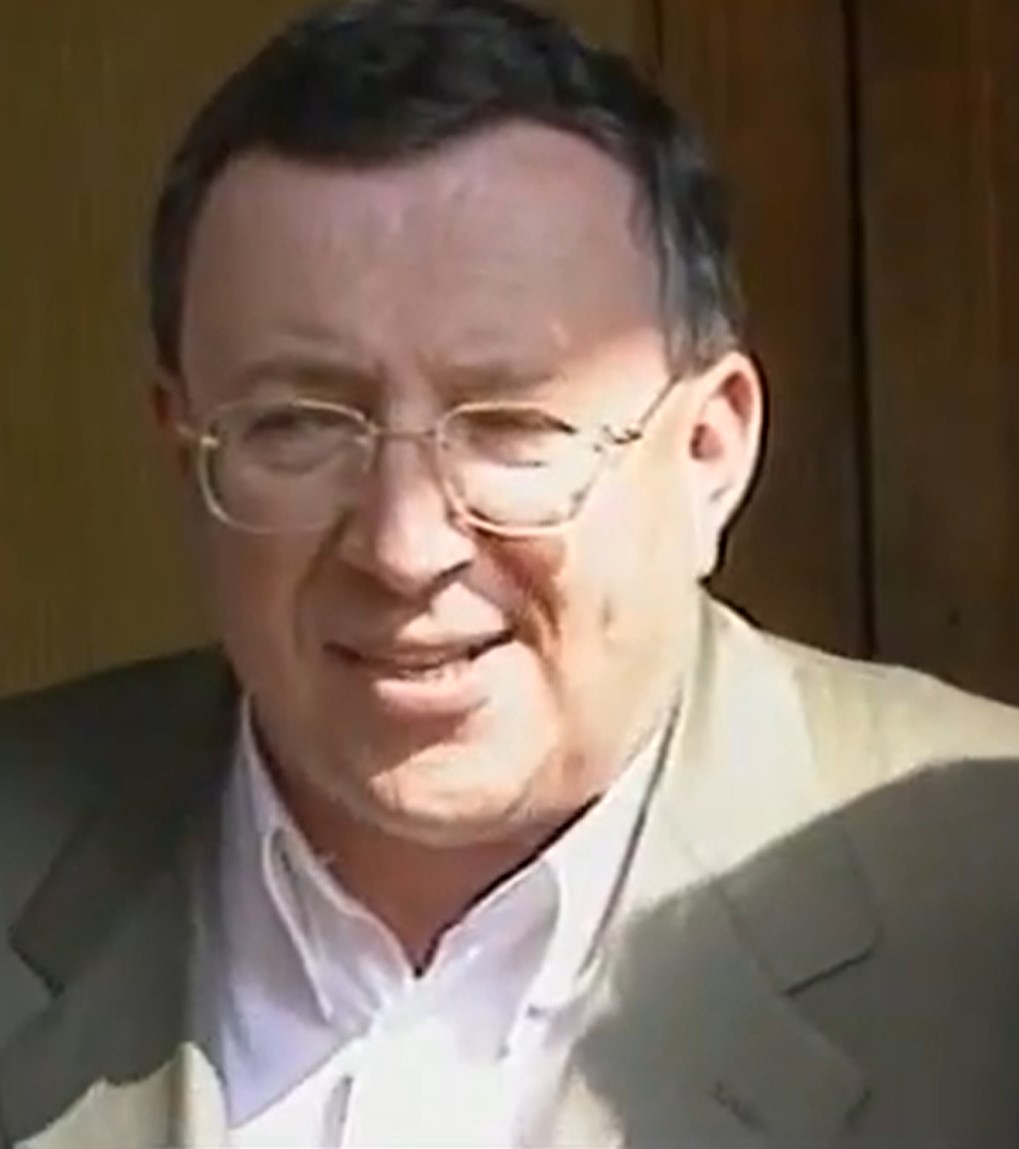 The Oligarchs who Didn’t Play by Putin’s Rules

President Joe Biden and our Atlantic partners have imposed punishing sanctions on Russia’s  mega-oligarchs, mostly Vladimir Putin’s inner circle. They own superyachts and extravagant mansions around the world.  Who really are the so-called oligarchs?

In the early 1990s, Russia was going through an arduous transformation from a highly centralized form of socialism to what could best be described as the Wild West.  Russia was on the edge of a new era, but then a group of zealous opportunists foresaw the collapse of the Communist imperial control over the economy. That prompted a free-for-all, winner-take-all era that led to the rise of Russia’s new ruling elite.

David Hoffman’s book, The Oligarchs:  Wealth and Power in the New Russia, described the rise of the oligarchs:  “They amassed and lost fortunes, acquired the crown jewels of Russian industry, commanded private armies, played kingmakers in elections, and ruled the country and its citadel of finance.  They seized not only the industries but also the assets of the state, including the Kremlin itself.  In their swaggering domination of the early Russian capitalism, they were secretive, deceptive, and at times, ruthlessly violent.”

All of this occurred on then-President Boris Yeltsin’s watch. His gregarious, careless, and inebriated manner led to his ouster in December 1991.  His successor, Vladimir Putin, had a vastly different profile. He was a former KGB official who was highly disciplined – a control freak determined to return the country to his style of authoritarianism.

Putin wasted no time.  He ordered Russia’s six mega-oligarchs to the Kremlin to put them on notice:  “I am in charge, you play by my rules….do you understand?”  That Putin diatribe had a stinging effect on those in the room, except for two who eventually paid a heavy price.

In my job, I represented both of these dissidents.  First was Vladimir Gusinsky, a young Jewish entrepreneur who began with a few start-ups, then founded Russia’s first private bank, and eventually acquired and privatized the major media companies.  He became a champion of free and independent reporting in the post-Communist era.  In the New Yorker, David Remnick described Gusinsky as “Citizen Kane, Russia’s first and biggest media mogul and, as a result, is deeply embroiled in Kremlin politics.”  He felt emboldened enough to upset Vladimir Putin, falsely believing his media outlets gave him enough leverage to not play by Putin rules.

No one has leverage over Vladimir Putin.  In June 2000, the Prosecutor-General raided Gusinsky’s office and had him arrested.  Shortly afterwards, a Kremlin official came to see him with an offer.  The fraudulent charges could have him in prison indefinitely or he could turn over all of his media assets to the state.  He was then free to leave the country (pledging never to return) and eventually resided in Israel.  Today, the state energy company, Gazprom, oversees what was once Gusinsky’s media operations, now Putin’s propaganda means of convincing Russians that attacking Ukraine is in their best interest.

The other oligarch I represented was Mikhail Khodorkovsky, who acquired state assets and immense wealth during the Yeltsin era.  In his mid-thirties, Khodorkovsky was head of Russia’s largest oil company and among Russia’s wealthiest.  But he had a higher calling.  In 2012, Vanity Fair magazine reported that  “Khodorkovsky swore off his absolute faith in wealth, just as he had sworn off his absolute faith in Communism.”   Devoted to social justice and democratic norms, he dared to confront Vladimir Putin about corruption in the Kremlin. Putin then had this rebel oligarch arrested, put into a courtroom cage and sent to prison for ten years, and picked another oligarch (listed as being sanctioned) to take over the Yukos oil company.  During that ten years, Khodorkovsky became a symbol of human rights and moral courage worldwide.

The other oligarchs in that Kremlin room witnessed the consequences of daring to confront or criticize this powerful autocratic leader.

I represented another so-called oligarch, this one from Ukraine.  It was Hryhority Surkis, at the time among Ukraine’s wealthiest and also owner of the popular national soccer team.  One year, I took him to the National Prayer Breakfast, an impressive annual event in Washington, D.C.  He had grown up in a country that was devoid of faith and freedom, marked more by suppression and fear.  At the breakfast that morning, about 3,500 people filled the Hilton Hotel ballroom for a program that featured national leaders, including the U.S. president.

Afterwards, I asked his assistant about Surkis’ take that morning.  He conveyed that it was not so much the speakers, but what he observed in the room  — an ocean of smiles, hugging, happiness, and joy.  There was a spirit and sense of community.  He contrasted this with his own country growing up in the Soviet era.

That reaction explains why today Ukraine aspires to exist as a democracy, aligned with Europe, and does not want to return to the old Soviet days, despite what Putin is attempting to do.  Putin fervently wants the Ukraine people to play by Putin rules.

Don Bonker
Don Bonker is a former Member of Congress from Washington’s Third District and former chair of the House Foreign Affairs Subcommittee on Trade. He now lives on Bainbridge Island and consults on international trade issues.
Previous article
Uncomfortable Dance: The Religious Factor in the War in Ukraine
Next article
Italy: Fast Language, Slow Bureaucracy (and a Personal Challenge)