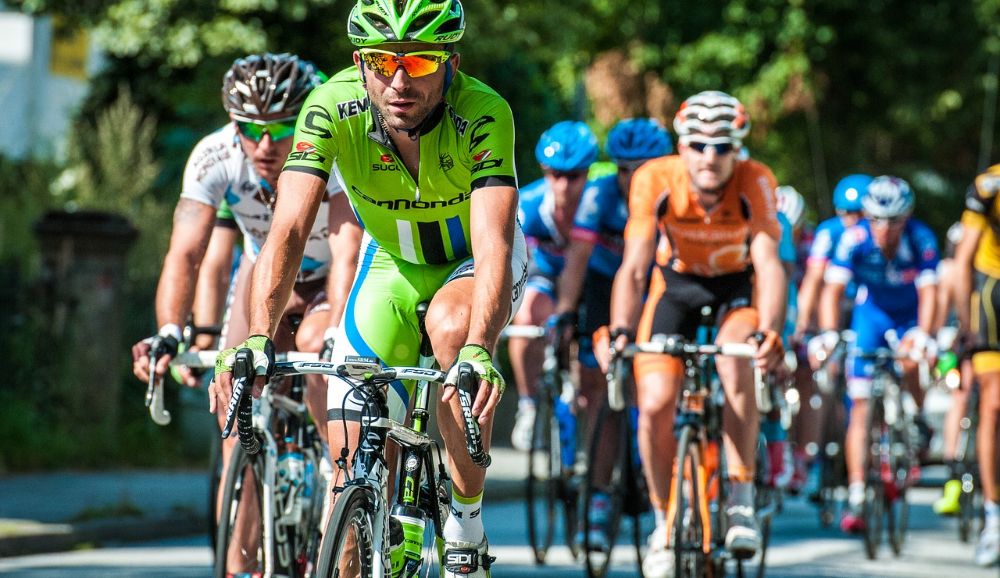 After moving to Italy, we encountered a seemingly endless series of challenges to overcome.

First, there was the language. We made a decent effort to learn the language with its complex variations and conjugations of verb tenses, the proper use of masculine/feminine nouns and pronouns, and plural forms of words. My wife, having younger and more copious brain cells, picked it up much faster than I; she is now fluent and can even argue over the phone. I look on in awe, trying to follow the rapid-fire repartee.

Which brings up the next challenge: Italians speak fast. Very fast. I am often two sentences behind before I fully understand what is being said to me. There is an awkward pause of several seconds while my brain catches up and enables me to reply. We frequently need to ask neighbors and friends to slow down — “lentamente, per favore” — when they shift into fifth gear and launch into a long exposition.

Then there is the challenge of the dialect. Oh my. The duolingo program does not reveal that there are dozens of regional dialects. We discovered that many people in our village speak in dialect. As hard as we would listen, we could make out no understandable Italian. Most can certainly speak Italian, but people here in Santa Vittoria in Matenano tend to employ their dialect in everyday situations. We sometimes say Italian is the common “middle” language we share with locals.

Next, there is the infamous burocrazia. There are four levels of government to deal with: national, regional (comparable to states), provincial (comparable to counties), and cities. Each has its own array of functions, officials, procedures, required documents, internet sites, records, and permits. And different ways of getting appointments and receiving notices of impending due dates. Some use email, some texts, some regular mail. (Some, not at all.) They are also notorious for not returning emails. We speculate that no one wants a paper trail, lest they mistakenly say something incorrect.

But the bureaucracy is not just in government. It’s similarly complex and baffling with utility services, repair services, banks, clinics, pharmacies, and even in the purchase of appliances. We have slowly learned to keep every single scrap of paper we get in labeled folders, as one never knows when someone will not provide a service unless we can produce a particular document first.

And don’t even get me started on obtaining a driver’s license. American tales of woe about the DMV pale by comparison.

I could go on at length about challenges — old ones we have met and surmounted and new ones that are still troubling us. Living here takes resolve and patience. Nothing — and I mean nothing — moves quickly. Anyone who comes here expecting American-style customer service and efficiency will have a miserable life ahead.

On the other hand, Italian officials, whether in government or the private sector, are fiercely proud of their jobs and the authority that their job titles represent. If they are treated with respect and deference, most will be accommodating and helpful. It’s only when they encounter people displaying a sense of entitlement or arrogance that things can quickly go sideways. (I’m looking at you, entitled Americans and Brits.) Officials can make your life easier, or they can make it a living hell.

But perhaps the greatest challenge I’ve personally encountered is not a linguistic or a social one, but rather a physical one. I’m referring to, err, the bidet.

Now I consider myself reasonably well-traveled and worldly. But squatting on a bidet has for some reason always eluded me. During many visits to Europe over the decades, the bathrooms in hotels and rental places often had one. But I would give them the side-eye. The shiny porcelain plumbing fixture would remain unused by me.

I was, frankly, flummoxed. Weren’t bidets for the other gender? How would I approach one if I wanted to? And what is the … umm … proper protocol? I suppose I was embarrassed at the risk of using it incorrectly. I still recall my mother bursting into the bathroom during an inopportune moment when I was a teenager.

No matter how unlikely the prospect of being interrupted while astride a bidet by a stranger with a mocking laugh, the fear of the unknown kept me from making an attempt. So the thing just sat there in the bathroom for years, and I did my best to ignore it.

One of our cats figured out how to use it before I did. One day, she jumped up on the bidet and did her business. I imagine she reckoned that the larger bowl was for the bigger animals and the smaller one for the smaller animals. Alas, her occasional use of the bidet is not dainty or discreet. It requires one of the big animals to clean up afterward.

A couple of months ago, I cast caution to the wind. I read a few online tutorials and got a good laugh out of them. I followed the instructions and took on the adversary. My first reaction after the maiden voyage was quite predictable: “Oh, my God, what took me so long?”

Mark Hinshaw
Mark Hinshaw is a retired architect and city planner who lived in Seattle for more than 40 years. For 12 years he had a regular column on architecture for The Seattle Times and later was a frequent contributor to Crosscut. He now lives in a small hill town in Italy.
Previous article
The Oligarchs who Didn’t Play by Putin’s Rules
Next article
Zelensky v. Putin: A Stark Contrast