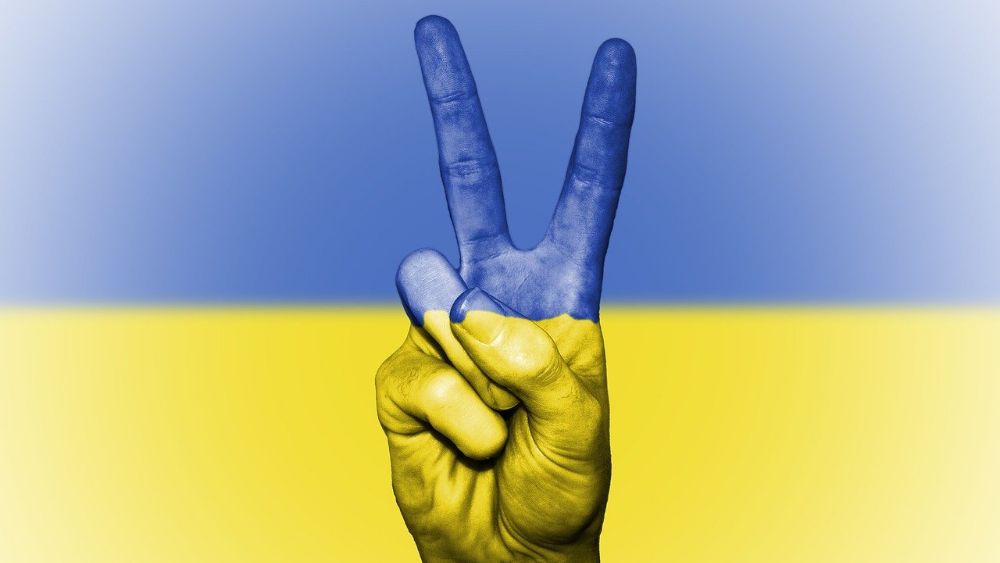 Wakeup Call: Will Putin’s Invasion Convince us of the Stakes?

We can’t quite believe it. One European nation invading another in an act of naked aggression in 2022. WTF? That is so “20th century.” Hitler’s tanks rolling into Czechoslovakia in 1939. Soviet tanks rolling into Prague in 1968. But 2022? We now live in the world of the internet, globalism, and cyber-warfare.

We’re shocked. Geez, really, the guy is just like, doing an old-fashioned military take-over of some other nation because he’s short and doesn’t feel he’s getting enough respect?

So now we’re in shock.

In a round-table discussion with a panel of journalists on Thursday, New York Times columnist Frank Bruni, spoke of his/our shock and unreadiness:

“I’m struck . . . at this sense of disbelief that all of us seem to feel. And I feel it. I see it all around me. Farah said Americans aren’t ready for this. I think she’s absolutely right. Ross called this ‘astonishing.’ I think that’s absolutely right. This feels like a page from the 20th century. And here we are in the 21st century. And I’m struck by this sense I pick up in everyone around me that the world, we were somehow past this, that war in Europe was something that we wouldn’t see. And so I don’t think we’re ready for this. I think people don’t know how to process this. I don’t even think they’ve gotten to the point of fear and terror yet because they’re still in that state of shock.”

I agree with Bruni — despite all the warnings, this has still caught us by surprise. In some sense, that is understandable. It’s like a death. It may be expected. The patient may have been ill a long time. But when death comes, it still comes as a shock, as a surprise.

First, the invasion of Ukraine underscores the point of Marilynne Robinson’s essay about what is at stake in the Biden Presidency. This is not about one politician or political party. It is about our nation’s democracy and integrity.

Note that Trump and his minions are either supporting Russia or saying this is all Biden’s fault because he is weak. Trump used to regularly accuse people of treason for all kinds of ridiculous stuff. Right now, I’d say Trump, Bannon, Tucker Carlson, and the Majorie Taylor Greene, Matt Gaetz, Paul Gosar crowd are looking like the real traitors.

Second, we are seeing tremendous acts of courage on several fronts. One example is the Ukrainian military and their brave resistance in the face of Russian aggression. Two, Ukrainian President Zelensky’s leadership of his nation against overwhelming odds. And three, the Russian people who have turned out in mass protests against the war. That is stunning.

So much of our national life and debate has been self-indulgent, stupid, and dangerous for so long. Can Putin do what the pandemic could not and wake us up?

Anthony B. Robinsonhttps://www.anthonybrobinson.com/
Tony is a writer, teacher, speaker and ordained minister (United Church of Christ). He served as Senior Minister of Seattle’s Plymouth Congregational Church for fourteen years. His newest book is Useful Wisdom: Letters to Young (and not so young) Ministers. He divides his time between Seattle and a cabin in Wallowa County of northeastern Oregon. If you’d like to know more or receive his regular blogs in your email, go to his site listed above to sign-up.
Previous article
Iconic KING Broadcasting Sold to Hedge Fund: News Alums Recall the Glory Years
Next article
Casa Italiana: “A Place of our Own”