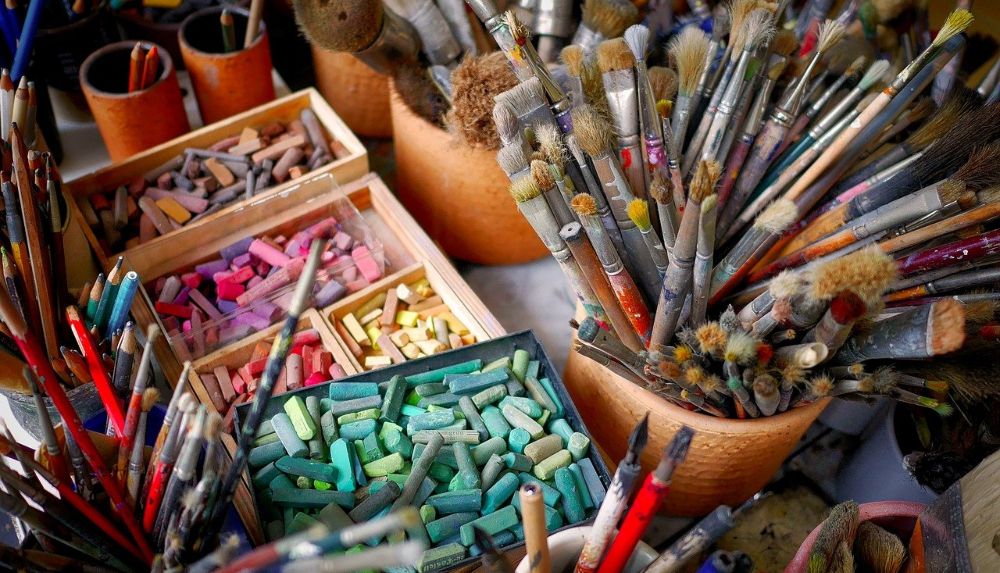 Some years ago, then-dominant arts czar of Seattle, Peter Donnelly, observed that “to do anything major in this town always takes ten years.” Looking at the TWO-decade effort to enact a substantial, sustainable, dedicated tax for Seattle-area arts, it may be time to double the Donnelly axiom.

The latest setback in this long saga happened earlier this month when an effort (H.B. 1058) to modify the legislative permission to impose a 0.1 percent increase in sales taxes — meant to fund arts, scientific institutions, culture, and historic preservation — died in the House Finance committee. The Legislature has authorized local councils to enact the arts tax, but advocates must wait for a city or county council to authorize a public vote. Advocates unsuccessfully sought “councilmanic” permission from the Legislature, which would have meant the King County Council could trigger the new culture tax by a simple council majority, not by a more difficult public vote. For the second year, the request failed to make it even to a House vote in Olympia.

Regrouping once again, the latest statewide group to advocate for this new cultural tax, Inspire Washington, a merger of the Washington State Arts Alliance and Cultural Access Washington, has just named a new board chair, Josh LaBelle, the dynamic president of the Seattle Theatre Group (Paramount and other venues). LaBelle will succeed Ben Moore, retired managing director of Seattle Rep and long an advocate for the local cultural-access tax.

Inspire Washington has created a statewide lobbying group with an impressive board, pushing for increases in governmental arts support and arts education. Four years ago, Tacoma enacted a cultural access tax, and Olympia is about to vote for one — two indications of the successful efforts by Inspire Washington.

An earlier effort, the Cultural Access Program (CAP) for King County was narrowly defeated in 2017, and the proposal has since been revised to rework the shares to Seattle and to major arts organizations, and to spread more support to the outlying parts of King County. The proposal would flow annually tens of millions of dollars to science, arts, and heritage organizations, renewable by voters every seven years. The decision to hold the 2017 vote in August, a low-turnout time, was made to avoid competing with crowded November ballots. Any resubmission would likely aim for a November ballot, once the county council has massaged it politically, but finding a ballot position amid lots of competition is not easy.

Among the strange bedfellows in opposition in 2017 were Republican leader Dino Rossi on the right and County Councilmember Larry Gossett on the left. Opponents want more geographic spread of the dollars and more outreach to the underserved. Liberals, particularly in Olympia, oppose increasing the sales tax (or possibly a property tax option) since these taxes are regressive. In the end only Seattle and Lake Forest Park and Vashon voted for the tax in 2017. Somewhat surprisingly, the tax-averse Seattle Times opposed it, using the old saw of “more important needs.”

Now what? Leaders of the CAP effort say they want to take another swing at the measure, but none are ready to say what the next round will entail. But making political adjustments could be hard to pull off, as the last 20 years of debate make clear. The new hunger for arts facilities in Bellevue and the Eastside might make the measure an easier sell on the Eastside, where voters surprisingly slapped down the 2017 request. As arts groups face diminished audiences and the continued shift of corporate and foundation funding from the arts to social-justice causes, the pressure for this new governmental support will intensify.

The Cultural Access Program first caught Seattle arts leaders’ interest about 20 years ago, when the Mayor of Denver, John Hickenlooper, came to Seattle and touted his city’s earlier-enacted Denver Plan for the Arts, which had been passed (amid a financial crisis for Denver’s symphony) in 1988. The Denver model, embracing the broad tax base of seven counties, flows about $50 million a year to arts and science (zoo, horticulture, science) in the region, guaranteed for a decade. Peter Donnelly, then head of ArtsFund, was smitten with the idea (as are many envious cities) and tried to find an institutional home for pushing it forward. The Chamber of Commerce sniffed and declined, and it then ended up awkwardly housed at the Puget Sound Regional Council.

Problems set in quickly. One was getting it past House Speaker Frank Chopp, juggling bigger barons. Another was conflict with the efforts by 4Culture to secure steady funding from stadium levies as the original hotel/motel tax measure was sunsetting. Corporate interests kept redefining the CAP effort more as funding for arts education, steering money into busing school kids around the county to cultural events. Jon Shirley and Maggie Walker, two heavyweight funders in the arts, assumed titular leadership, but the real driver of the effort was Donnelly’s second-in-command, the affable Dwight Gee. Years went by, instilling despair. Political leaders patted the idea on its head but didn’t want to stir up resentment by steering that last bit of sales tax from other worthy and more politically valuable groups. Early efforts to include other counties ran into Seattle enmity and were dropped, reducing the tax yield to just King County (or possibly just Seattle).

One cautionary tale comes out of Portland, where an annual $35-per-employed-person tax for the arts turns out to be difficult to collect (even with collection agencies), has fallen short of promise to arts groups, exceeded overhead predictions, and has become a P.R. disaster.

All that said, the Inspire Washington group now helming the Cultural Access Program has shown some progress. LaBelle is widely respected and forceful. Inspire Washington’s executive director, Manny Cawaling, is effective and has nurtured a broad, statewide lobbying group. As other cities such as Tacoma and Olympia implement the program, success may breed imitators.

Most of all, the looming difficult financial straits of many Seattle arts organizations might finally be a solvent to resolve the intramural fights (majors versus minors, Seattle versus Eastside, arts education versus general support, funding institutions versus artists). Those financial headwinds include smaller audiences worried about Covid, diminished federal bailouts, and the drop-off of emergency donations post-Covid.

A bigger question is whether the final product, after all these compromises, will do much good for Seattle’s chronically underfunded (but highly aspirational) arts scene. All that time in political sausage-making has taken an idea intended to inject significant, reliable dollars to the general funds of these organizations (the hardest money to raise) and instead layered on outreach and arts education programs these organizations are already doing without much enthusiasm. Moreover, the uncertainty about Cultural Access funding keeps other funding ideas in limbo.

Could it be that Peter Donnelly’s axiom about taking ten years to enact a good idea should be modified to a cap of ten years?