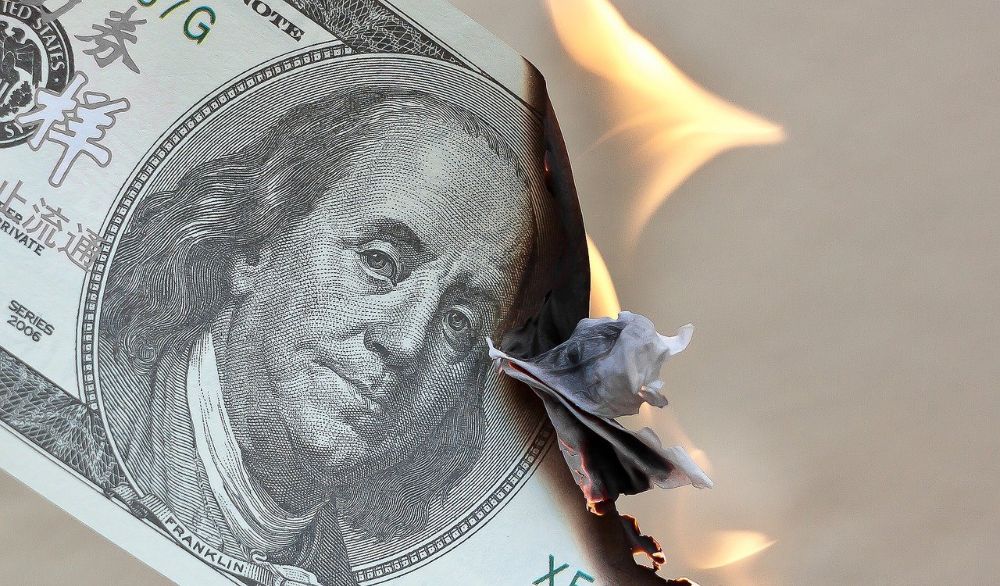 Pick 22 of these people at random and you will hear:

These supposed experts all make the same mistake. They think inflation is an economic problem. They’re wrong. INFLATION IS NOT AN ECONOMIC PROBLEM.  INFLATION IS A TRANSMISSIBLE VIRUS. Like all viruses, inflation randomly attacks populations, infects people, mutates, becomes more or less lethal, retreats temporally, and then reappears. It’s just like the flu.

Therefore, inflation should be treated as a public health problem. Let the CDC and Fauci fight inflation. Then Jerome Powell and Janet Yellen can fight COVID, which is actually a fiscal and monetary issue masquerading as public health crisis.

We could do worse (and we probably will).

Steve Clifford
Steve Clifford, the former CEO of KING Broadcasting, has written humor for Crosscut.com and the Huffington Post. He is the author of "The CEO Pay Machine."
Previous article
Punish the Liars? Would Inslee’s Proposed Bill Have been Legal?
Next article
Italy — A Love That Dare Not Speak Its Name