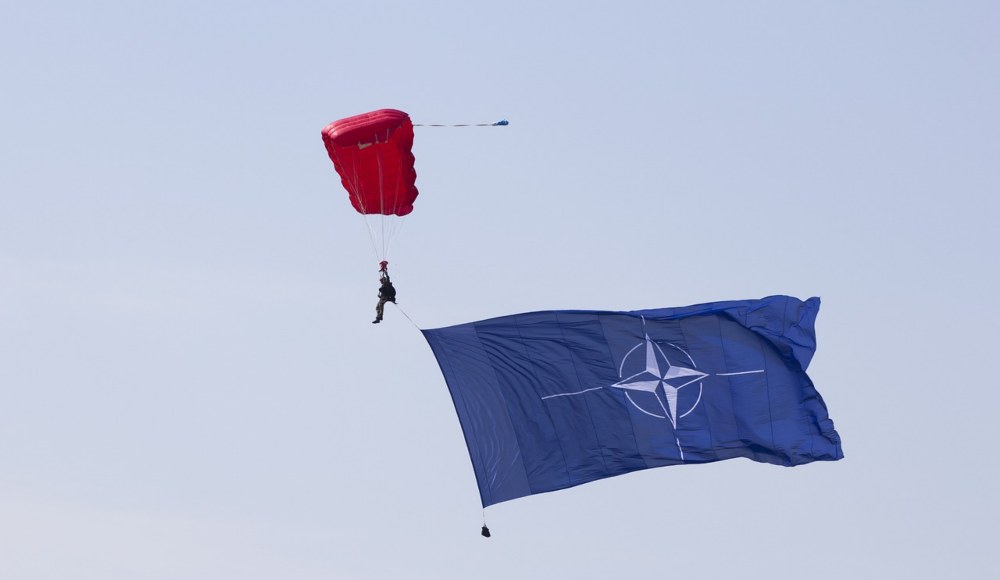 Department of Stupid Questions: Why is Russia-Ukraine Mostly About the U.S.?

One of the stock-in-trade techniques of my journalist friend, David Brewster, is to ask “stupid questions.” They aren’t really stupid at all. They tend to probe beneath unexamined assumptions and conventional wisdom.

So I have a “stupid question.” How come the possible Russian invasion of Ukraine is described, as it was this week on the PBS Newshour, as a stand-off or crisis between America and Russia? Okay, I’m not totally naive. I get that a war on the European continent has far-reaching implications, possibly global ones. And I get that Russia appears poised to disregard the sovereignty of a sovereign nation, so international law and justice are at issue.

Nevertheless, why isn’t this first of all a Russia/Ukraine problem or stand-off or crisis? These two nations appear to be the ones on the front-line, the ones with the most to lose. Yet the negotiations haven’t even included representatives of Ukraine. It’s as if Churchill, Stalin, and FDR were meeting at Yalta to decide how the rest of the world would be divided and sorted. And how has that worked for us?

I’m not saying the U.S. shouldn’t be interested or even involved. But how about if we were third position vis a vis Russia on this one. First position: Ukraine. Second position: NATO. Third position: U.S.

The Ukrainian President Zelensky was justifiably pissed off when President Biden spoke this week of a “little” invasion. Zelensky fired back, “There are no little invasions.”

As it seems to be going — calling this a U.S./Russia stand-off and holding negotiations without Ukraine — would suggest either that the U.S. is “the leader of the free-world” and as such must take the lead, or Ukraine is really a satellite state of the U.S. Our motives may be entirely noble or maybe they are imperialistic?

Anyhow, my stupid questions are, “Why isn’t this first of all an Ukraine/Russia problem?” And, “Why aren’t NATO and Ukraine the leaders in these negations, with the U.S. behind them?” And one more, “Is it not possible that Putin, who certainly needs to distract his people from its own internal problems and repression, is the winner if he gets the spotlight of a ‘global crisis’ and creates a show-down with the U.S.?” Either way it’s hard to see how we come out of this looking good.

No, I’m not arguing for indifference to aggression and repression. Just maybe we don’t have to keep making it all about us.

I asked these questions to someone close to me, “Why isn’t this first of a Russia/Ukraine problem?” She answered, “Because we’re  co-dependent nation. We make everyone else’s business our own.”

I’m old enough to remember Viet-Nam. This sounds a little too familiar.

Anthony B. Robinsonhttps://www.anthonybrobinson.com/
Tony is a writer, teacher, speaker and ordained minister (United Church of Christ). He served as Senior Minister of Seattle’s Plymouth Congregational Church for fourteen years. His newest book is Useful Wisdom: Letters to Young (and not so young) Ministers. He divides his time between Seattle and a cabin in Wallowa County of northeastern Oregon. If you’d like to know more or receive his regular blogs in your email, go to his site listed above to sign-up.
Previous article
Putin Puzzle: What does he gain by Invading Ukraine?
Next article
Knotting Up: The Legal Obstacles of Gerrymandering