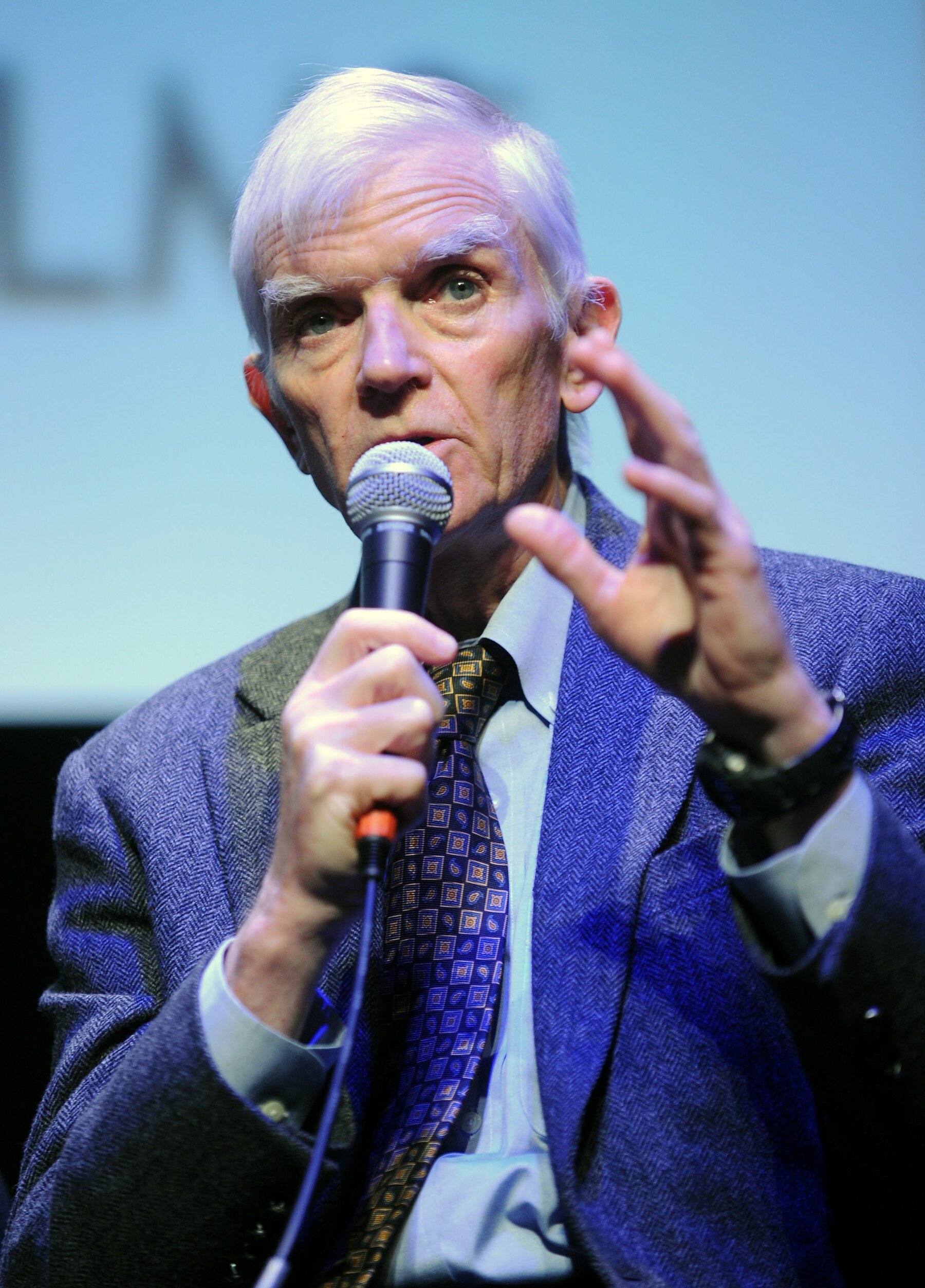 Charles R. Morris, prolific author of 15 books and former head of this state’s Department of Social Health Services, including state prisons, died this past week at the age of 82. I had not seen him in years, but the other day his Seattle-based daughter Kathleen called me to talk about her dad, having come across two earlier admiring articles I wrote. Morris earned a long tribute in the form of a New York Times obituary.

When I met him in 1974 or so, it was as if Daniel Patrick Moynihan had just walked into the room, spouting witty and counter-intuitive insights. Morris, then fresh out of law school, had some experience in New Jersey government, enough for Gov. Evans (then in his last of three terms) to take a chance on this very fresh voice for an unmanageably vast department. We hit it off, though Morris fairly quickly departed this state and government work. He went into banking and became a wide-ranging author, mostly of financial histories; one book explored his seminary upbringing, American Catholic: The Saints and Sinners Who Built America’s Most Powerful Church (1997).

His books still sparkle with irreverent takes and take-downs on familiar topics and people. One that looked at the New York City financial meltdown, The Cost of Good Intentions (1981), marked him as a neo-conservative, tallying up the unintended negative consequences of the high-minded Mayor John Lindsay years. Reviewing a later book, the journalist Michael Kinsley (a Morris-like sensibility), noted the neoconservative aspects but added that Morris’s writing “radiates a generosity and good will that set it apart from the typically sour neoconservative creed.” There are always lots of “saints and sinners” in his histories. Kinsley praised Morris as “an amateur in the best sense.”

Morris was a tech entrepreneur and he worked for years in international finance at Chase Bank. After long and demanding days in New York, he would come home, have dinner with his family, and tuck right into writing his next book. He “just loved writing” and liked to set an example for his children by the writer’s example of “staying in the chair.” Book after insightful book came out, sometimes with amazing predictions about the future (he correctly forecast the 2008 financial collapse).

Once, when I was conversing with Morris, I mock-apologized for my “revisionist” slant in a recent column. Morris came right back with a smiling bon mot, “the revised version is always true.” That zen-like sentence stuck with me, and I often quote it by way of advising journalists to expect and welcome corrections, since journalism always is too early in the information stream. I’m still waiting for a wordsmith to revise the Morris quip.

David Brewster
David Brewster, a founding member of Post Alley, has a long career in publishing, having founded Seattle Weekly, Sasquatch Books, and Crosscut.com. His civic ventures have been Town Hall Seattle and FolioSeattle.
Previous article
Through the Murk: A Bad Night at Benaroya
Next article
British Columbia Tightens COVID Restrictions as Omicron Surges