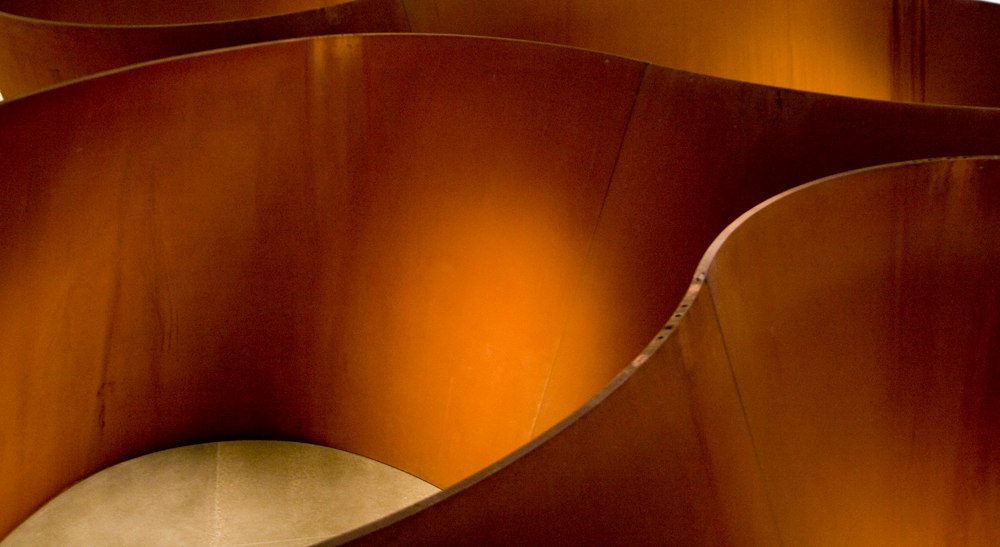 Seattle Symphony: With and Without

Even by COVID lifestyle standards, it was a wild 48 hours. Sitting down at last to write about it, I find I have to tell the story backward, in order of least to most important.

Last Wednesday morning, the journalists’ spiderweb began to throb: something awry at the Seattle Symphony—a change of program, a canceled performance?

Around noon the rumors came into focus. SSO music director Thomas Dausgaard would not be on the podium for his second appearance with the orchestra after an 18-month absence. Instead, the difficult, unfamiliar program would be taken on by the SSO’s youthful associate conductor Lee Mills.

From the orchestra’s management, no comment. By afternoon, with no word from the SSO’s press representative, callers to the box-office were informed that the rumor was correct, and that a press release confirming the facts had been issued to the media. (As of today, the latest news release to be found on the SSO press webpage is dated September 20.)

Before a remarkably full house assembled at Benaroya Hall Thursday evening the Orchestra’s VP for artistic planning Raff Wilson came on stage and, after reminding the audience that they were gathered on the traditional lands of the Duwamish people, announced the bald fact that Dausgaard had withdrawn from the evening’s performance for “reasons of ill health.” He then thanked all the named sponsors who had underwritten the evening’s presentation—everyone—and left the stage.

I am sure that many present, like me, thought that since we had earlier the same day been informed by the world’s media that the President of the United States had a colonoscopy and was doing fine, Mr. Wilson might have been a little more informative in his announcement if he had wanted to reassure us. (Rumor, more reliable, supplied us on Friday with a terse “bad cold.”)

And therewith Maestro Mills stepped onto the podium and raised his baton. To eliminate any suspense on the part of the reader, he delivered the kind of performance that made Ruby Keeler and Leonard Bernstein overnight sensations. Had he been conducting a pair of familiar warhorses, he would probably have been borne from the podium by a clamoring throng.

In the fact, his triumph was even greater. The only work before intermission was the world premiere of a four-movement, fifty-five-minute-long kinda-concerto grosso for two harps and full orchestra entitled The Burden of Dreams. Just getting through would have been triumph enough (though the presence of the composer on lead harp must have helped reduce the tension), but Mills made the challenging novelty seem to make perfect sense on the bar-to-bar scale.

The further on he marched however, the more I felt left behind. Composer Hannah Lash and the SSO’s own Valerie Muzzolini are both formidable harpists; Ms Lash’s orchestration, though austere, is expressive enough: but her overall “sound” is so uniform that the four movements with their extravagantly poetic titles could have been shuffled without making the least difference to my ears.

By the 50-minute mark I felt as if I had been strapped to a platform and slowly driven through one of sculptor Richard Serra’s immense steel plate installations, with my eyes fixed three inches from its surface, the better to appreciate every noble rusty nuance.

It was, in a word, exhausting, but at the end I (and the audience) felt exhilarated. We had all been through a grueling frustrating, esthetic experience, and come out unharmed, amazingly unbored. We clapped and clapped, for Lash, for Mills, for the orchestra, for ourselves.

After intermission, Mills faced another big challenge: this time to bring to life a little-known, utterly conventional 125-year-old four-movement late-romantic symphony written by a novice composer less than 30 years of age, denied by her husband permission to practice her craft before the public.

Despite his cruelty, Mrs. Amy Marcy Cheney Beach found her voice and triumphed when the Boston Symphony Orchestra premiered her Gaelic Symphony in 1896.

Two years before , Beach had heard the premiere of Antonin Dvorak’s 9th symphony with its references to American traditional music and decided to write a similar work referencing her own (Irish) heritage. She stuck close to Dvorak’s model, but the piece emerged under Mills’ direction as a fully realized musical statement with its own charms and distinctions.

The first movement is a densely orchestrated and heavy-handed iteration of the “sonata-allegro” formula which had become a kind of strait-jacket for composers in the wake of Johannes Brahms’ definitive set of four. But thereafter Beach relaxes into an unhackneyed, tuneful transparency of texture, with pellucid sonorities for the SSO’s most outstanding section, the woodwinds, and memorable ensemble outings for the strings as well, with violin and cello section leaders Noah Geller and Efe Baltacigil soaring above.

One heard why maestro Dausgaard chose to revive this work: not just in dutiful tribute to a pioneering female composer but as a worthy exemplar of the grand symphonic tradition. And again conductor Mills stood tall and proud on the podium. I’m looking forward to his holiday appearance with a mini-Messiah/Mozart/Haydn program in mid-December and a Viennese waltz-fest over New Year’s.

Despite Mills’ mastery, no one could forget the man for whom a nearly full house had turned out two weeks before. And since we are not to hear from Maestro Dausgaard again until well into 2022, I want to put on record my impressions of his initial program after an enforced 18 month absence; to consider his way with the kind of conventional overture-concerto-symphony three-parter familiar to all concertgoers everywhere. With a few caveats, it exhibited an incredible empathy between him and his battered band.

The overture was a former war-horse selection on symphony programs: Beethoven’s overture to a gala revival of Goethe’s stage tragedy Egmont. In the program for the SSO’s performance, A. Kori Hill notes that this work is one of the most beloved for orchestral musicinas everywhere, one of the touchstones of progress toward professional mastery of their instruments.

I think horn players in particular recall the thrill of bursting out with the grand fanfare that begins the joyful tempestuous rush to completion of the piece. (I certainly do, though it was 65 years back for me.)

Dausgaard led the work with clarity and elegance, yet I felt let down when it concluded. As soon as the serious, stately progress of the piece gives way to the final allegro con brio, it was as if he loosened the reins on the orchestra, leaving it to run ahead just enough to make the accumulating brass fanfares, stabbing string sforzandi, shrilling piccolo flourishes sound a little hurried, breathless.

In the concluding rendition of the Brahms first symphony, Dausgaard all but lunged into the relentlessly thickening dissonances of the first bars, seeming to grasp the sound with his fists, push it, knead it into layers of tension that never entirely softened throughout the first movement.

It must have been a little hair-raising for the orchestra to be held on such a tight rein, but the sharp attention demanded of them increased our own. We seemed expected to join the effort of the leader and concentrate on every aspect of the evolving mass of sound.

Concentration seemed demanded through the remaining movements. Yet whenever Brahms relaxes a little—particularly in less tensile moments like the cheery, pastoral opening of the third movement, or the moment in the finale when the composer lets his locomotive rumble at last into a joyful C major, Dausgaard again seems. . . to let go? It is as if without harmonic tension demanding his full attention, he is content to release the orchestra to romp ahead on its own. Less pressure, less fizz, less ultimate exhilaration

(As it happens, Dausgaard recorded this piece ten years back with the Swedish Chamber Orchestra. The performance is quite different. With only 38 players instead of 80, in a hall seating 735 rather than 2,500, the conductor’s focus is clearly on a kind of steam-cleaned clarity, exposing the elegant machinery rather than the clenched emotions they “express.”)

Of the three works presented, I found the rendition of Camille Saint-Saens’ piano concerto in g minor the most revealing. It was dashed off by the composer in less than three weeks as a vehicle to highlight his own virtuosity before a jaded Parisian audience.

It might be compared to an exquisite piece of haute couture, covered from bodice to train with infinitesimal glittering pearls and precious stones. And with Alessio Bax, a veteran of 20 years on the concerto circuit at the keyboard, its 25 minutes of incessant whirling scales and arpeggios are as delicious and satisfying to hear as such utilitarian music can be.

Behind all this luscious entertainment, the demonstrative Dausgaard all but vanished, producing the kind of steady, modest support such stuff requires. If the ability to step out of focus and support another artist is a large part of an orchestral conductor’s duties, we can expect great things from his collaborations with others.

The near-full house audience’s reception of this concert felt far more solid and sincere than the rote standing-ovations of the unregretted past. It contained relief, gratitude, and respect for all it had heard. And some of the clapping was in deserved self-salute; for aspiring to the same level of seriousness manifested by the artists.

Roger Downey
Born in Canada moved to Peru's altiplano at the age of six; came to the U.S. at 10 to discover that you don't use your feet to dribble the ball. Learned from the git-go that "America" is an idea, not a place.
Previous articlePramila Jayapal, Speaker-in-Waiting?
Next articleWhen Bigger isn’t Better: Welcome Back the Mini-Church

Bellingham: A Music Festival says Goodbye to its Founder