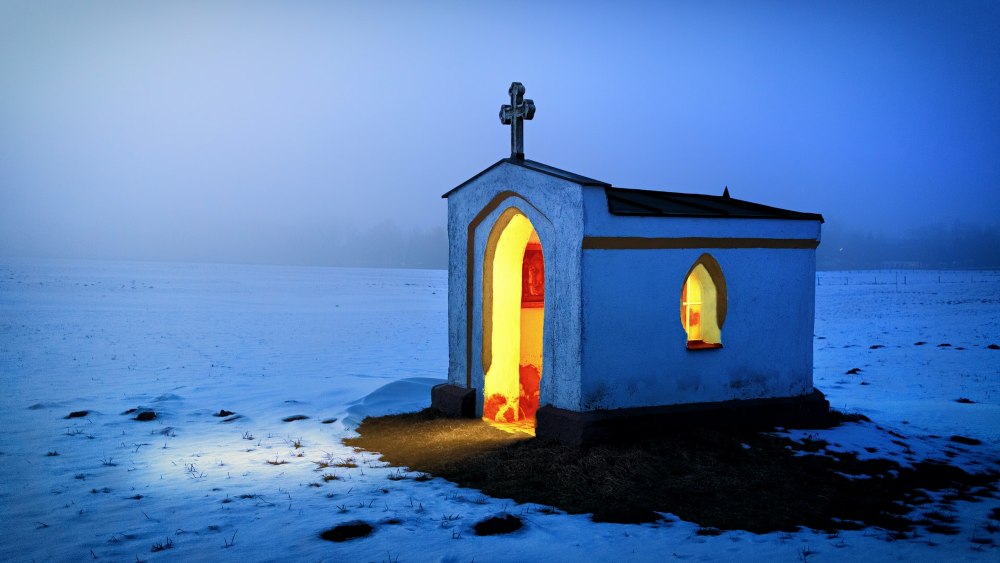 When Bigger isn’t Better: Welcome Back the Mini-Church

We’ve all heard about the megachurch, right? Congregation immenscious that sprang up in growing numbers across the land in the ’80s. The “mega” measurement bar was 2,000 worship attendance, average, per weekend. Many were new churches, founded by a charismatic pastor, and were non-denominational (“non-denom” became a new church category).

Lots of publicity about mega’s, and their leaders, between 1985 and 2005. And then some of the biggies — Mars Hill Seattle, Willow Creek in Illinois, EastLake in Kirkland — imploded with pastoral-abuse cases. Some others foundered, predictably, when the founding pastor retired, e.g. Crystal Cathedral in California.

What’s next? “The Mini-Church.” A small-church revival! While most of those who attend church attend large churches, some of them mega’s, the largest number of churches are small congregations, under 100 in attendance on an average Sunday. A recent article from Religious New Services highlights the growth of the Mini-Church. Several congregations are profiled in the article, which leads with a focus on Cornerstone Church in Spring Green, Wisconsin. Derek Miller is the pastor there. Pre-Trump and pre-COVID, Cornerstone had a congregation of 100. Now they are down to 30, on a good day.

What happened? Well, Pastor Derek and his wife, despite being lifelong Republicans, weren’t on board with MAGA and Trump. While Miller wasn’t saying a lot about that in church, he would share where he stood if asked. His wife went further, recording a short video explaining why she wouldn’t be voting for Donald Trump in 2016. And that video, as you guessed, went viral. None of that “went down” very well, said Miller. Another factor was COVID. Working as a volunteer EMT in Spring Green, Derek supported social-distancing measures and urged people to get vaccinations. That too was unpopular.

It all added up to a “Mini-Church,” which the Millers and others interviewed for the article don’t necessarily see as a bad thing. Less show, more substance. Light on production values, deeper on relationships.

This story rang a bell with me because way back when I was in seminary, about the time the MegaChurch movement was just cranking up, I wrote my Master’s thesis on “The Small Church and Social Change.” Even then I was a “contrarian.” And there was, at that time, a cottage industry of literature on the small church and its virtues. I too valued those virtues and thought the small church shouldn’t be written off. My first two congregations were small churches, one rural, one urban.

Still, in the U.S. and in church-world, size matters. And, to be fair, at some point small is hard to sustain economically. But when you get to Mini, one thing that happens is that pastors are bi-vocational, working another secular job to make ends meet. That’s not necessarily a bad thing, although it can be a hard thing. Derek Miller, for example, not only works full-time in IT, he is also a volunteer EMT, and a pastor. I think that’s impressive.

Beyond that, at one point in my consultancy days, I worked with a congregation who thought three dozen people was about the max for any congregation to be — one where you really knew and cared about one another. But they were, nonetheless, growing. So every couple years, they would spawn a new congregation. And when that offspring got to three dozen or so, another was born. I think that “church” was then made up of five small congregations, none of which had a building of its own to worry about and maintain. I thought that was a kind of genius.

So, “Minis,” your time may be coming, or maybe has come. Remember the mustard seed and rejoice!

Anthony B. Robinsonhttps://www.anthonybrobinson.com/
Tony is a writer, teacher, speaker and ordained minister (United Church of Christ). He served as Senior Minister of Seattle’s Plymouth Congregational Church for fourteen years. His newest book is Useful Wisdom: Letters to Young (and not so young) Ministers. He divides his time between Seattle and a cabin in Wallowa County of northeastern Oregon. If you’d like to know more or receive his regular blogs in your email, go to his site listed above to sign-up.
Previous article
Seattle Symphony: With and Without
Next article
Canada: Battered by Climate Change and Growing Political Division