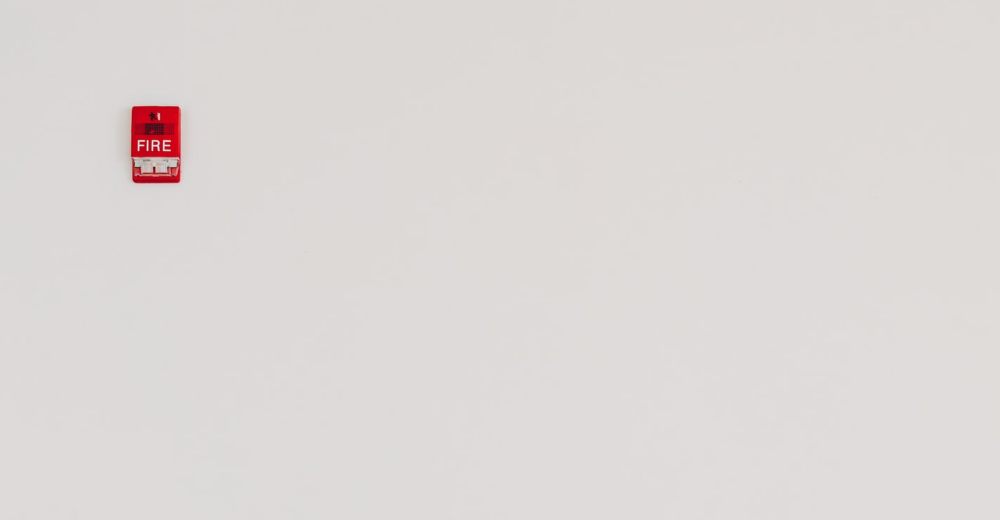 Climate scientists and environment ministers from nearly all the world’s countries proclaimed incremental progress over the weekend toward the distant goal of slowing global warming enough to avert climate catastrophe before the end of this century.

But the conference in Glasgow, Scotland, hyped as a make-or-break moment in the quest to preserve a habitable planet Earth, failed to lay out a credible scenario for how that will happen. In announcing an agreement lacking urgency or realistic expectations, negotiators for 200 nations pledged at Saturday night’s concluding session to “phase down” rather than “phase out” coal and other fossil fuels.

None of the three criteria identified by the United Nations as measures of success for the global confab were achieved in full at the conference that ran two weeks and into overtime over the weekend. Pledges fell short to 1. cut carbon dioxide emissions in half by 2030, 2. raise $100 billion rich nations were to provide to poor states, and 3. to ensure that at least half the aid to developing states is spent rescuing those countries from climate impacts.

“Our fragile planet is hanging by a thread,” U.N. Secretary General Antonio Guterres lamented at the close of the summit. “We are still knocking on the door of climate catastrophe.”

He pointed to the elusive aim of the 2015 Paris climate pact of keeping the Earth’s temperature from warming more than 1.5 degrees Celsius (2.7 degrees Fahrenheit) over pre-industrial levels by the year 2100. To achieve that for a planet already 1.1 degrees C above that base, the world’s big polluters would have to cut carbon dioxide emissions in half in the eight years left in this decade.

The 26th Conference of Parties — COP26 — assembled after a year of cascading weather disasters around the world, from deadly heat waves in Canada, devastating floods in Germany, hurricanes, superstorms and raging wildfires from Siberia to New York, Louisiana and California.

One sign that delegates recognize the ticking clock of climate disaster was the decision to reconvene in a year in the Egyptian resort of Sharm el-Sheikh, instead of the usual five-year interval in climate summits. The developed nations responsible for most of the climate damage to date will be expected to ratchet up commitments to cut their own carbon emissions and subsidize poor states to do the same.

The summit produced some encouraging side deals apart from the mega-consensus on the minimum language all participating countries could agree to support. Leaders of more than 100 states representing 85% of the world’s forests — including the United States, China, Russia, and Brazil — agreed to end deforestation. How that promise will be fulfilled and monitored wasn’t clear.

U.S. climate envoy John Kerry and his Chinese counterpart Xie Zhenhua also announced a bilateral agreement Wednesday to jointly “raise the ambition” in transitioning to renewable clean energy sources before the end of the 2020s.

“We need to think big and be responsible,” Xie said of the two nations that have done the most damage to the environment during their rise to economic prosperity. “We both see that the challenge of climate change is an existential and severe one.”

Kerry acknowledged that relations between the United States and China are fraught with tensions and disagreements. “But on climate, cooperation is the only way to get this job done.”

Details were few on how they plan to accelerate the exit from fossil fuels but journalists covering the Wednesday announcement hailed the significance of the two biggest polluters recognizing their responsibility to do the most to mitigate the environmental impacts.

Also emerging on the sidelines was a pledge by more than 100 countries to reduce methane emissions by at least 30% from 2020 levels by 2030. The Global Methane Pledge targets one of the most potent greenhouse gases, accounting for 17% of emissions from human activities, including coal mining, fossil-fuel burning, agriculture and industrial processes.

Efforts to regulate an international carbon-trading market also got a boost from the conference as negotiators agreed on rules for how governments and industries can obtain “emissions credit” by financing environmental mitigation elsewhere.

Critics of the coal compromise accused India of derailing an important conference achievement.

“India’s last-minute change in the language to phase down but not phase out coal is quite shocking,” said Australian climate scientist Bill Hare, who tracks world emissions pledges for Climate Action Tracker. “India has long been a blocker on climate action, but I have never seen it done so publicly.”

Indian Environment Minister Bhupender Yadav deflected blame in his account of the conference on his personal blog appearing in Indian newspapers Sunday.

“Developing countries have a right to their fair share of the global carbon budget and are entitled to the responsible use of fossil fuels,” Yadav wrote, blaming wealthy Western nations for failing to finance developing countries’ transition to renewables. “Fossil fuels and their use have enabled parts of the world to attain high levels of growth. Even now, developed countries have not completely phased out coal.”

The United States, Canada, Japan and much of Western Europe account for just 12% of the world’s population but are responsible for 50% of the pollution causing the global temperature to rise.

Small island states already losing territory to rising oceans expressed deep disappointment with the conference on the carbon-trading market and the watered-down commitment to phase out coal.

“We want a credible market that will deliver reductions in emissions, not just a free pass for countries to buy cheap credits offshore to meet their national requirements,” said Ian Fry, a negotiator for the Solomon Islands.

Climate Minister Seve Paeniu of Tuvalu pressed negotiators haggling over the language of the concluding agreement to acknowledge that global warming is already a reality for his South Pacific island nation.

“This is not fiction, not something projected to happen in the future,” Paeniu said, decrying that  his country is “literally sinking.” He spoke by video, standing with his podium, partially submerged in the sea.

Mary Robinson, a former president of Ireland and U.N. human rights high commissioner, lambasted COP26 as having “made some progress, but nowhere near enough to avoid climate disaster. While millions around the world are already in crisis, not enough leaders were in crisis mode. People will see this as a historically shameful dereliction of duty.”

“I think today we can say with credibility that we’ve kept 1.5 (degrees C) within reach. But its pulse is weak, and we will only survive if we keep our promises,” Conference President Alok Sharma of the British government said of the underwhelming achievements of a gathering that itself inflicted twice the carbon footprint of meetings of the past two decades.

“The #COP26 is over,” tweeted Swedish teenage climate activist Greta Thunberg. “Here’s a brief summary: Blah, blah, blah. But the real work continues outside these halls. And we will never give up, ever.”

Carol J Williams
Carol J. Williams is a retired foreign correspondent with 30 years' reporting abroad for the Los Angeles Times and Associated Press. She has reported from more than 80 countries, with a focus on USSR/Russia and Eastern Europe.
Previous article
Post Alley Podcast: Tom Corddry talks about Science, COVID, and Reporting on a Pandemic
Next article
Lisa Murkowski Preps for a Tough Senate Reelection Battle