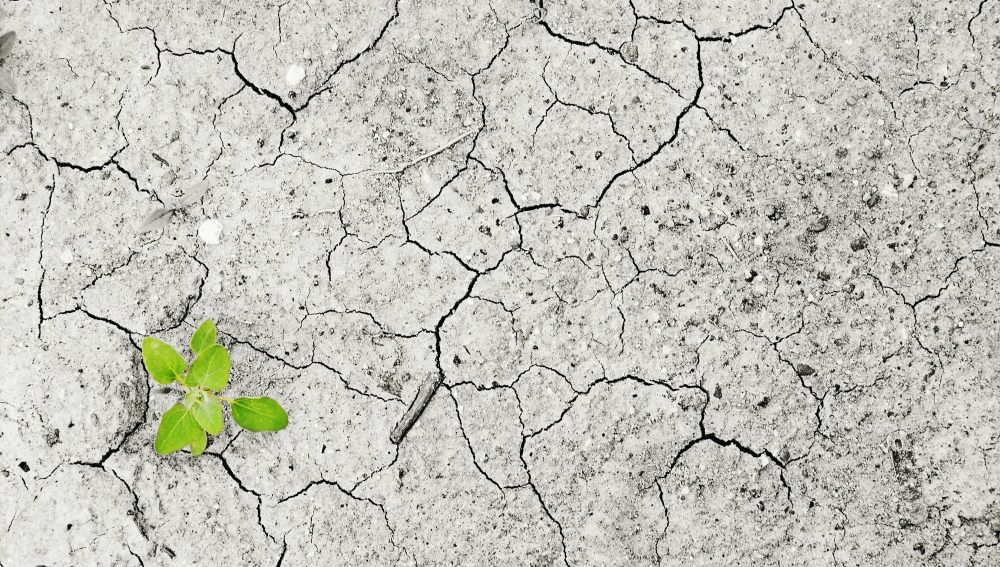 Apocalypse Wow: How to Deal with Climate Depression

According to an article in The Guardian, “climate depression” is real and spreading fast, especially among young people. I get it. When wildfire smoke and ash choke the air, when temperatures rise to an unprecedented degree in the once temperate Pacific Northwest, when I watch yet another news segment about receding glaciers, when I read extracts from the latest reports of climate scientists — I find it difficult not to be worried, discouraged, and overwhelmed.

In the Guardian story, Peter Kalmus reports on one large survey of climate change’s psychological impact on young people:

“A recent survey by a team of psychologists probed the climate anxiety felt by 10,000 young people aged 16-25 from countries in the global south and north. In the survey, 77% said “the future is frightening”, 68% feel sad, and 63% feel anxious. 39% feel “hesitant to have children”. This distress correlates with a belief that climate action from governments is inadequate. Additionally, mental distress increases with hotter temperatures, with 9,000 to 40,000 additional suicides projected by 2050 in the US and Mexico under a worst-case climate scenario due to excess heat alone.”

How might those of us who are not young respond to this?

We elders might confess our part in the mess and own up to it. That said, I’m not sure that self-flagellation or generational guilt-tripping are likely to be very productive. That can easily become a stuck place.

While I am alarmed by climate change and believe it needs to be taken very seriously, I would caution against — well, argue against — giving in to popular apocalyptic thinking, i.e. the world is coming to an end, there’s no point in carrying on and so on.

I offer that caution partly based on my own experience when I was a young person. In the early ’80s, when we had small children, many of us felt we were living under the shadow of an imminent nuclear war and global holocaust. The nuclear arms race was heating up. Dire threats and predictions were everywhere.

Some will remember the article serialized in the prestigious magazine, The New Yorker, “The Day After,” by Jonathan Schell. It was all about the stark landscape post-nuclear Armageddon. Subsequently, it was made into a book and a movie. I remember watching it with a crowd in the social hall of our church, a sign of how real and important we thought it was. Anguished discussions followed. There was a lot of talk then along the lines of, “how can you, how can I, bring children into this world?” I don’t think I can overstate how pessimistic and fear-filled that era was.

Nor was this the first time in my own lifetime for such global anxiety. In the late ’60s and early ’70s a movement called “Zero Population Growth” got a lot of traction on campuses, even as we witnessed the tragic failures and lies of the Vietnam War. As my generation was coming of age and we were finding mates, we were told that the world could not and would not sustain further population growth. The global tipping point was at hand.

Both of these — nuclear weapons and overpopulation — were and are serious issues and threats, as is climate change. I’m not saying, “Don’t sweat it, we’ve heard it all before.” I am saying that catastrophic or apocalyptic thinking poses its own dangers, undermining hope and action, as well as our capacity and willingness to invest in the future. That willingness to invest in a future, one that we shall not ourselves see, or see only in part, seems to me an essential part of what it means to be human. If we lose that, we’ve lost something of our humanity. Just to be clear, there are lots of ways to invest in the future. Raising a family is only one of many worthy options.

I’m also saying that while dire predications need to be weighed and taken seriously, we don’t know the future, never wholly, never completely — and not even with the best computer models. There are factors at work that are necessarily beyond our knowledge, even our imagination, those that Donald Rumsfeld memorably called “the unknown unknowns.” Events will take place that may make conditions worse. But some future events may, I’d say even “will,” result in major shifts in thinking and action. Discoveries will be made that offer alternatives presently unknown.

It is also my sense that in our climate worry we are looking almost entirely to politics and political leaders, i.e. Washington D. C. and the major power centers, for dramatic political solutions. Absolutely, they have a role. But political change is slow, which is not always a bad thing. Demanding or counting on dramatic change and political solutions alone seems to me, at worst, foolish, at best, an over-reliance on the political.

Change is taking place, and it will come from other sectors and people, as well as from politics and political leaders. I’m thinking of business and economics, science, and technology. While I don’t think we can or should look to or count on a sudden and surprising technological quick-fix that solves everything easy-peasy, there is a lot of work going on.

I get the worry and the fear. I share it. I get the discouragement. I feel it. But I also remember that not all predictions of dire endings have come to pass. Moreover, I believe part of being human is to keep working for a better world even when we are discouraged, even when the future looks ominous. Clearly, many young people are doing just that.

Part of being human is investing ourselves in the human future even when aren’t sure what or even if it will be. In some measure, this has always been the human situation and challenge.

You’ve perhaps heard the story of President John F. Kennedy being asked at a new conference what he would do today if he knew the world would end tomorrow. He answered, “I’d plant a tree.” Turns out, Kennedy, a Catholic, borrowed that from the Protestant Reformer, Martin Luther, who had given the same answer to the same question 350 years earlier. It’s a good answer.

Anthony B. Robinsonhttps://www.anthonybrobinson.com/
Tony is a writer, teacher, speaker and ordained minister (United Church of Christ). He served as Senior Minister of Seattle’s Plymouth Congregational Church for fourteen years. His newest book is Useful Wisdom: Letters to Young (and not so young) Ministers. He divides his time between Seattle and a cabin in Wallowa County of northeastern Oregon. If you’d like to know more or receive his regular blogs in your email, go to his site listed above to sign-up.
Previous article
Gov. Inslee Deftly Offloads Steve Hobbs, a Moderate Nuisance
Next article
Visionaries: Designers of Seattle’s Parks and Boulevards