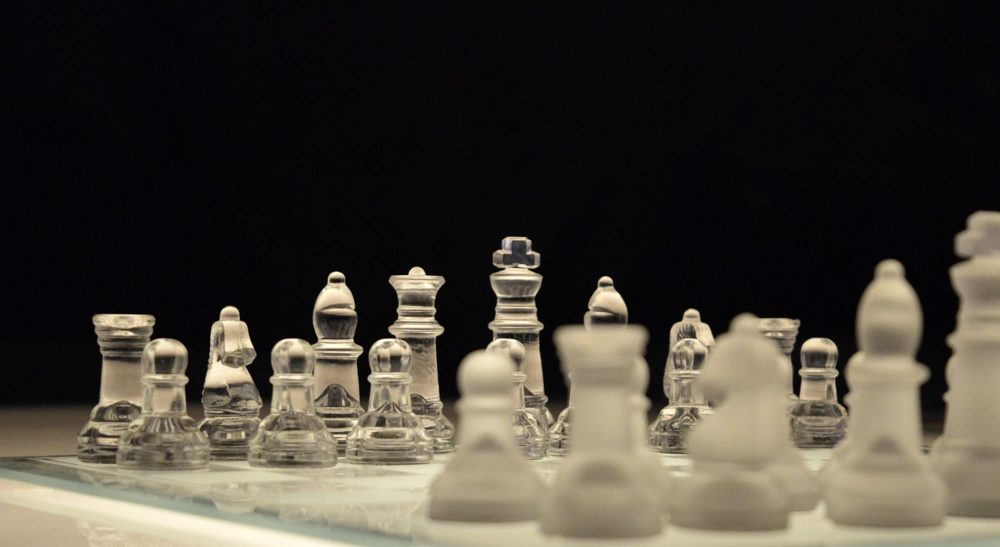 We love an elegant piece of realpolitik here at the Observer, and Gov. Jay Inslee’s surprise decision to move Senate Transportation Chair Steve Hobbs into the plush corner suite of the Secretary of State certainly fits the bill. With the appointment, Inslee rids himself of Hobbs the legislator, a longtime centrist obstacle to his agenda, and increases the likelihood that any transportation spending package adopted by the Legislature in the coming years will reflect the governor’s climate-warrior values.

Hobbs, D-Lake Stevens, gets that cushy office, more than doubles his salary, and gets a chance next year to ensconce himself in an office known for its holders’ longevity. There have been just three secretaries of state since 1981. However, “chance” is the operative word here. Hobbs’ last run for statewide office didn’t go well: he ran fourth in the 2016 primary for lieutenant governor, getting just 15 percent of the vote. It seems likely that he gets a legitimate challenge from the left next year.

Because the movie’s out now, we’ll indulge in a “Dune” analogy. In that classic sci-fi epic, a scheming emperor offers Duke Leto Atreides a great prize that turns out to be a cruel trap of enormous subtlety. SPOILER ALERT: The duke dies with a mouthful of poison gas, betrayed by one of his closest advisers. ¹

Back to reality: Inslee’s move also blunts accusations of partisanship from Republicans, who feared Inslee would replace longtime moderate GOP incumbent Kim Wyman with a progressive. Progressives, meanwhile, will no doubt grouse about naming one of the Senate’s more conservative Democrats to a job held by Republicans for more than 50 years. But they should be mollified by getting his vote out of the Legislature, where he has helped stymie various progressive causes over the years.

This is the second year in a row in which Inslee has attempted to remove a moderate from the Senate Democratic caucus. Last year, he endorsed a challenger to Sen. Mark Mullet in East King County’s 5th District. You could practically hear him muttering: “Will no one rid me of this meddlesome moderate?” a la King Henry the 2nd. That bid, fueled by a boatload of cash from public-sector labor and other Inslee allies, came up just a handful of votes short. Mullet, unlike Archbishop Thomas Beckett, survived.

Hobbs will have less than a year to establish himself as an incumbent before he has to run for the final two years of Wyman’s term. He is sitting on close to $300,000 in campaign money accumulated to defend his swing seat in Snohomish County, money that can be repurposed for a reelection campaign.

Early speculation about replacing Wyman, who’s leaving for an election-security role in the Biden Administration, circled around the county auditors who would bring direct experience in the elections administration that is historically central to the job. Wyman and her predecessor, Sam Reed, both ascended to the job from Thurston County Auditor. Republicans argued in vain that Inslee should leave the seat in GOP hands.

Inslee went another way, opting not for direct elections-administration experience but for political gain outside the walls of the Secretary of State’s office. Among the benefits:

Getting rid of Hobbs himself. Inslee’s move has the likely effect of replacing Hobbs — a maverick centrist who has bucked Inslee and progressives within his own caucus on a variety of issues — with someone more ideologically aligned with the governor and other Senate Democrats. For example, Hobbs had blocked a low-carbon fuel standard for years and worked against it before it passed this year. He was also opposed to the capital gains tax.

Somebody else will run the Senate Transportation Committee. As chair of that committee, Hobbs has been an obstacle to much of Inslee’s climate agenda, in part because said agenda often functions at the short-term consumer level as back-door gas tax increases. He has also drawn criticism from environmentalists and transit advocates for focusing too much on road construction and other car-centric infrastructure. All this is understandable, as folks in the 44th District spend a lot of time sitting in traffic in lifted pickup trucks. Also, Hobbs and House Transportation Chair Jake Fey, D-Tacoma, had vastly differing visions for a massive transportation package last year and made little progress toward any kind of compromise.

Among the candidates for chair is Vice-Chair Rebecca Saldaña of Seattle, a progressive on transportation issues — and everything else — who offered a competing transportation package to Hobbs’ plan earlier this year.

He chips away at the centrist caucus in the Senate. The Snohomish County Council will appoint Hobbs’ replacement from a shortlist provided by Democratic precinct committee officers in the 44th District. That list is likely to include one or both of Hobbs’ House seatmates, John Lovick and April Berg, both of whom are more likely to align with Inslee and the core of the Senate Democratic caucus.

Meanwhile, over at the Supreme Court, Hobbs wins

In an entertaining twist of timing, the Washington Supreme Court on Wednesday handed Inslee a loss and Hobbs the lawmaker a win in a dispute over a partial Inslee veto of the 2019 transportation budget.

Inslee attempted to veto out language designed to keep his administration from establishing an ad-hoc clean fuels program by administrative fiat, without legislative approval. That particular policy fight is mostly over because the Legislature enacted a low-carbon fuel standard when it passed House Bill 1091 earlier this year.

However, how the Supremes came down on the broader separation-of-powers issue may not bode well for an Inslee partial veto of the clean fuels standard itself earlier this year. Inslee sliced out a provision that ties the imposition of the standard to an increase in the gas tax by 2023. We wrote about that veto at length here.

The two cases are actually two different arguments about the scope of the governor’s veto power, but perhaps the Supremes are in a mood to rein Inslee in. The Legislature hasn’t actually gone to court on HB 1091 yet, although Senate Majority Leader Andy Billig told Joe O’Sullivan at The Seattle Times that the ruling strengthens their case.

This article first appeared in the author’s political newsletter, The Washington Observer.

Paul Queary
Paul Queary, a veteran AP reporter and editor, is founder of The Washington Observer, an independent newsletter on politics, government and the influence thereof in Washington State.
Previous article
Supreme Court Threats to Press Libel Laws
Next article
Apocalypse Wow: How to Deal with Climate Depression