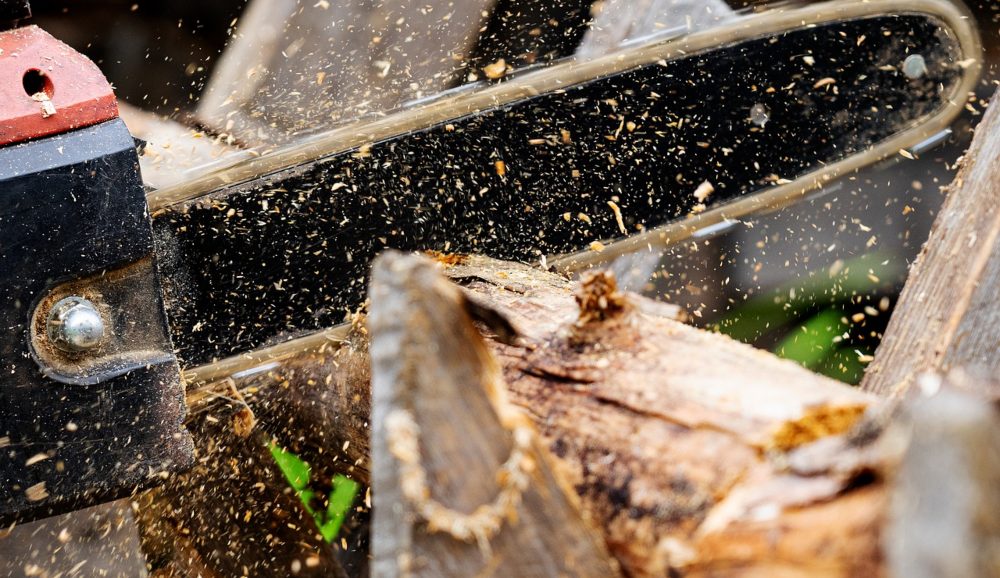 Mosqueda’s City Budget Cuts: Something to Hate for Everyone

There are 133 individual items in the package, a slight paring down from the 190 amendments offered by the nine councilmembers two weeks ago. Mosqueda’s task in building her balancing package was to find the subset of amendments that would keep the budget in balance given available revenues but retain consensus support within the council. Mosqueda had a few other goals too, including shifting money around to ensure that the budget meets the letter of the spending plan attached to her signature “Jump Start” payroll tax.

As SCC Insight reported Tuesday, last week the City Budget Office delivered to the council updated revenue forecasts for 2021 and 2022. That update forecast a General Fund net revenue decrease of $14.2 million this year, offset by a net revenue increase of $12.8 million in restricted-use funds — including $18.6 million in Real Estate Excise Tax (REET) funds that can be used for some transportation, parks, and affordable housing projects. The report also predicted a $4.9 million reduction in general fund revenues next year, more than offset by $6.2 million of restricted-use funds.

First of all, the general fund revenue shortfall is not a major problem in itself; $14.2 million is 0.8% of the General Fund portion of the budget (and a much smaller fraction of the entire $7 billion budget). But the city budget pros are expert at “dollar swaps”: finding General Fund dollars that can be freed up by substituting restricted-use funds where allowed. And Mosqueda had no problem doing exactly that in her balancing package, using the extra REET dollars and making swaps mostly in the transportation budget. Nevertheless, in a speech outlining her balancing package and in her press release, she repeatedly blamed last week’s revenue forecast as the reason why the council can’t fund all of its priorities. That is mostly false, with one nugget of truth underneath.

The City Budget Office makes three forecasts: baseline, optimistic, and pessimistic. During most of the COVID pandemic, it has been using the pessimistic forecast to guide spending, but this past August when the economy was showing strong signs of recovery it switched back to the baseline forecast. To their credit, some councilmembers questioned at the time whether that was prudent given ongoing uncertainties with COVID. Since then the rise of the Delta variant and the subsequent delaying of corporate employees’ return to work led to a revision down of the city’s revenue forecast for both the payroll tax and the commercial parking tax — and the $14.2 million drop in projected general fund revenues.

But we need to put this into perspective: the baseline revenue forecast was essentially right. A 0.8% variance is well within the reasonable accuracy range for a revenue forecast. And that belies Mosqueda’s real complaint: her problem isn’t that she needed to cover for a small revenue shortfall (she easily did), rather it’s that she didn’t get a revenue windfall in the November forecast that would allow her to pay for some of the councilmembers’ budget amendments.

If the city had continued to use the pessimistic forecast through the fall, Mayor Durkan’s proposed balanced budget would have had lower spending, and the November revised forecast would have come in much higher than August’s. But because the August revenue forecast was close to the mark, Mosqueda got no extra money to spread around. That means that if she and her colleagues want to spend more, they need to create new revenues, cut spending on other items, or both. Mosqueda’s complaint is not that the August revenue forecast was wrong; it’s that the forecast was very accurate when she wanted it to be wrong.

The councilmembers do propose to raise the commercial parking tax rate to 14.5%, a fairly minimal increase. But most of the additional spending in the balancing package comes from spending cuts. The single biggest chunk is the $47 million that she claws back from the Mayor’s proposal for funding participatory budgeting, the Equitable Communities Initiative, and some other programs focused on investments in community-based alternatives to policing. Mayor Durkan proposed $124 million for such programs, including $54 million in carryover of unspent funds from 2021. Mosqueda is cutting that spending back to $77 million, including the $54 million carried over.

The balancing package also makes about $10 million of cuts to SPD’s budget:

With that $57 million of cuts in hand, Mosqueda then chose a set of amendments to fund. There are a few areas of concentration where amendments were fully funded, including a $100 million bond for bridge major maintenance projects (with debt service covered by REET); transportation projects spread around the city and championed by district-based councilmembers; cleanup and remediation efforts related to homeless encampments in parks and on SDOT-managed properties; tiny home villages, including some upgrades to existing sites; and food assistance programs (many of which are earmarked by councilmembers for specific human service organizations).

But many of the amendments included by Mosqueda got significant reductions from their original funding requests:

A few other notable amendments that made it into Mosqueda’s balancing package:

“After last week’s election results delivered a clear rejection of the City Council’s plans to defund SPD, I was hopeful the Council would listen to voters and address our public safety needs with a real plan. Instead, it’s déjà vu all over again with Council proposing one of the largest cuts to public safety to date.

“City’s Council’s previous promise to defund SPD by 50%, their treatment of Chief Best and their previous layoff budget led to an exodus of 325 officers from SPD in the last two years. Multiple plans to address hiring and retention proposed by Chief Diaz and I have been repeatedly rejected by a majority of Council. And just yesterday, another Councilmember proposed blocking my emergency hiring proposal that has already generated a tenfold increase in applications to 911 dispatch positions in Seattle.  Continued cuts to SPD and underfunding the 911 center are not a plan for true public safety.

“We need alternatives to armed police responses, and we have significantly ramped up these alternatives.  My budget invests tens of millions in those alternatives like the successful community service officer program, HealthOne, the new triage team, and community-led gun violence prevention programs. But when someone calls 911 with a dangerous, potentially life-threatening emergency — we need enough police officers to respond.

“Seattle voters have made clear they expect Council to fund public safety and invest in community.  I hope City Council make significant changes to their proposed budget in the coming weeks to protect public safety and community investments.”

“The City Council needs to listen to voters’ desire for immediate investments in public safety and reverse the proposed $10 million cut to the SPD budget. Proposing further cuts deprives the City of resources needed to achieve national best practice staffing levels, decrease response times, and hire and train desperately needed officers – and is in direct conflict with what Seattle voters demanded just last week. It also delays our ability to develop and deploy a new kind of community-based, unarmed officer who will not carry a badge and gun. Overall, we need more, not fewer, public safety resources.

“Last Tuesday, the voters of Seattle resoundingly and unambiguously rejected defunding the police. Our campaign expressed a clear message and commitment: We must deliver true community safety, ensure unbiased policing, and decrease length of response times by improving training, hiring more and better officers, creating unarmed and alternative responses, and changing the culture within SPD. That vision and those goals for improvement and reform cannot be achieved with this proposed $10 million cut.”

While the DSA criticized both the SPD cuts and the decision not to fund the Regional Homeless Authority’s large requests:

“Seattle City Council Budget Chair Teresa Mosqueda is ignoring voter sentiment that rang loud and clear in last week’s election in her proposal to cut millions in SPD funding and stand in the way of addressing homelessness downtown. This is a tone-deaf budget proposal that will negatively impact community safety, leave more people on the streets to suffer and slow economic recovery. Seattle voters overwhelmingly identified public safety and chronic homelessness as the most critical issues facing our city and they want elected leaders to prioritize city spending on plans and solutions that deliver results. Councilmember Mosqueda’s response to those pleas is to cut SPD’s budget by more than $10 million and deny funding for the King County Regional Homelessness Authority’s plan to address the crisis of homelessness downtown. Nearly 800 people live unsheltered in the center city, with an estimated 150 of those having high-acuity needs. This budget proposal fails to address Seattle’s most pressing concerns and will exacerbate existing problems. This is more business as usual from the City Council and Seattleites deserve far better.”

Kevin Schofieldhttp://sccinsight.com
Kevin is a city hall reporter and the founder of SCC Insight, a web site focused on providing independent news and analysis of the Seattle City Council and Seattle City Hall in general. In a previous life, he worked for 26 years in the tech industry in a variety of positions but most notably as the COO of the research division at Microsoft. Kevin volunteers at the Woodland Park Zoo, where he is also on the Board of Directors. He is also the Vice Chair of the Board of Trustees of Harvey Mudd College.
Previous article
How Seattle has Led the Way on Paid Family Leave
Next article
Survey Finds Viral Politicization Over COVID Vaccines