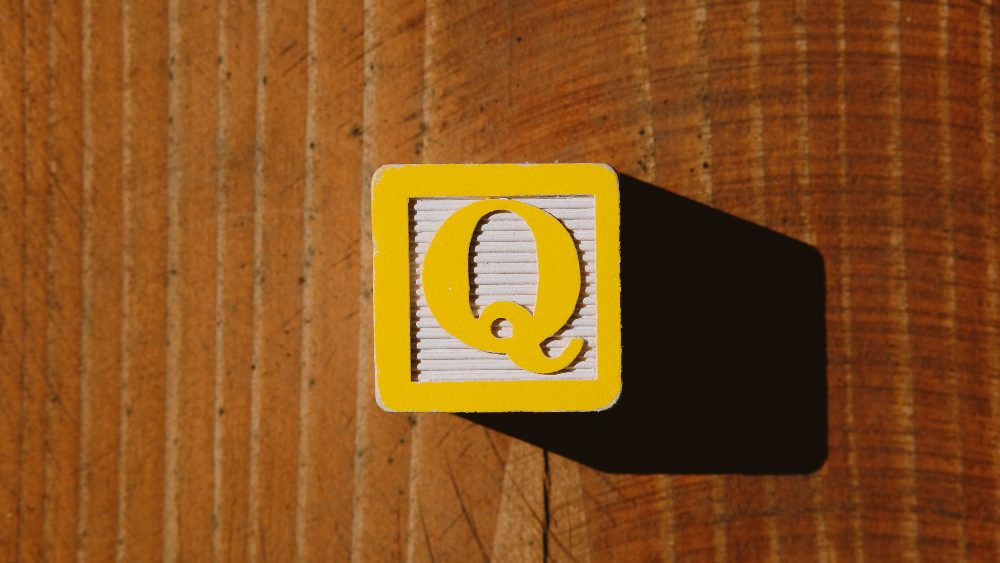 Nearly 80 percent of Americans believe or are unsure of at least one false statement about the COVID-19 pandemic and the vaccines being administered to fight it, according to a new national survey conducted last month by the Kaiser Family Foundation.

The survey reveals the misinformation has become a spreading virus of its own. The coronavirus has killed 755,000 Americans, and more than 5 million people worldwide, but Kaiser’s survey shows that the pandemic has been sucked into the country’s political divisions and that false information is hindering efforts to curb COVID-19.

“Belief in COVID-19 misinformation is correlated with both vaccination status and partisanship, with unvaccinated adults and Republicans much more likely to believe or be unsure about false statements compared to vaccinated adults and Democrats,” the survey of 1,519 American adults concluded.

The country has witnessed viral politicization. The pandemic has provided fodder for late night comics. The beloved Big Bird tweeted last weekend that he had been vaccinated. Big Bird is officially six years old, and spoke as children 5-11 years old became eligible to take a needle in the arm.  But there was immediate angry backlash from sour Sen. Ted Cruz, R-Texas, who Tweeted: “Government propaganda for your five-year-olds.”

Green Bay Packers’ star quarterback Aaron Rodgers has claimed to be a victim of a “woke mob” that wants to “cancel” him, after testing positive for COVID-19. Rodgers had claimed last summer he was “immunized.” Not so. He has been taking ivermectin, a drug generally used to deworm animals that has become popular as a “treatment” against the coronavirus.

“Instead of consulting immunologists, he [Rodgers] consulted anti-vaxxers and podcast host Joe Rogan, who also contracted the virus: Rodgers complained that ‘cancel culture’ was coming for him, but his own words cancel him as a liar and a bad thinker,” wrote NBA hall-of-famer Kareem Abdul Jabbar, who said Rodgers “directly and deliberately lied to fans and the public.”

Although President Trump authorized development of vaccines under “Operation Warp Speed,” the Kaiser poll found that suspicion of vaccines resides in the party of the 45th President.  The poll put out eight false statements about vaccines in its test of opinion. “Nearly one-half (46 percent) of Republicans believe or are unsure about at least half of the statements, three times the share of Democrats (14 percent),” it reported.

The most popular falsehoods: “Three in 10 say they’ve heard that the vaccine has been shown to cause infertility and either believe it (8 percent) or aren’t sure that it’s true.”  (Aaron Rodgers has worried about his ability to sire children. ) Thirty-eight percent believe the federal government is exaggerating the number of COVID-19 deaths. Eighteen percent believe deaths caused by vaccines are being concealed by the government.  Seventeen percent believe it is dangerous for pregnant women to be vaccinated.

The correlation of casualty figures and voting patterns has become pronounced in the late summer-early fall “spike” caused by the Delta variation. Almost 40 percent of Republican adults remain unvaccinated, compared with about 10 percent of their Democratic counterparts.

In October, the Kaiser survey found, 25 out of every 100,000 residents of heavily pro-Trump counties died from COVID-19, more than three times the rate in heavily Biden counties (7.8 deaths per 100,000). “October was the fifth consecutive months that the percentage gap between the death rate in Trump counties and Biden counties widened.”

National findings are echoed by a look at Washington’s experience with the pandemic. While agitation against COVID-19-caused shutdowns was strongest in Central and Eastern Washington, five counties in Trump country experienced the highest percentage of total cases per 100,000 population: Chelan, Yakima, Grant, Benton and Franklin Counties. The Mayo Clinic has kept track of the cumulative number of cases since the pandemic began in March of last year.

Kaiser also found a populace influenced by what it watches.  “People’s trusted news sources are correlated with their belief in COVID-19 misinformation,” the survey found. It noted trust in vaccination highest among those watching network news, viewers of CNN and MSNBC, and those watching their local news.

“Larger shares of those who get COVID-19 information from leading conservative news sources believe misinformation, with nearly four of 10 who trust Fox News (36 percent), and One America News (37 percent) and nearly half (46 percent) of those who trust Newsmax, saying they believe or are unsure about at least half of the false statements.” (The most trusted source of information for 49 percent of Republicans is Fox News.)

The Kaiser Family Foundation survey did not specifically indicate whether conservative news outlets were a direct cause of false beliefs about vaccines, or whether misinformed people simply trust these news outlets.

Nonetheless, those who tune in such outlets as Fox News and Sinclair get daily inoculations on the dangers of vaccine mandates, possible danger of inoculating young children – a propaganda specialty of Tucker Carlson – plus sarcastic denunciations of Dr. Anthony Fauci.  Campaigns of misinformation are anchored in the discrediting of experts.