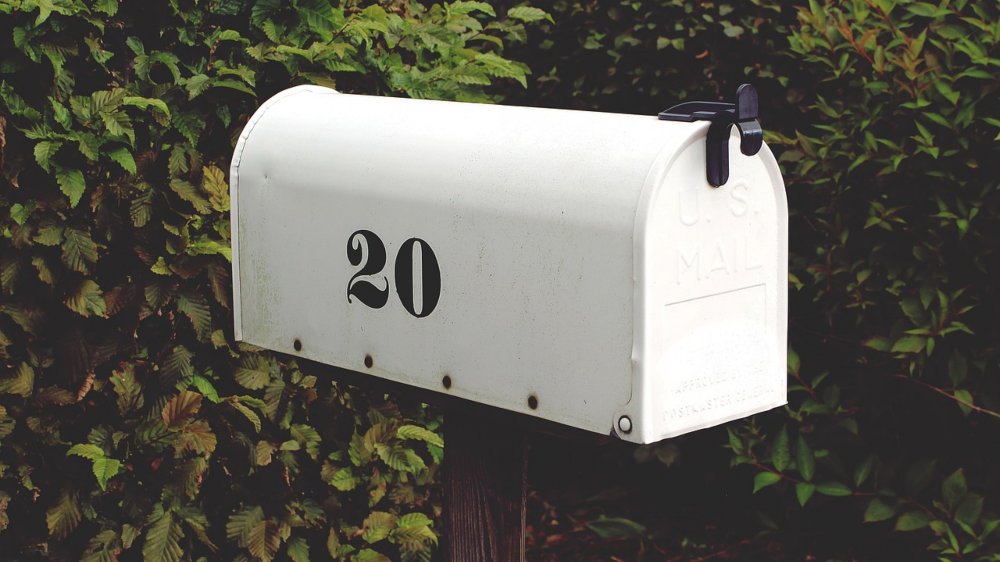 You are an excellent, focused, and approachable candidate, so I’m not surprised that you ran a smart and effective campaign, resulting in a seeming mandate for change along the lines you articulated (common sense, unity, solving polarized problems). Now, of course, it gets harder. Here are some suggestions for your first 100 days — days which start right now.

Ally with Mayor Jenny Durkan. Mayor Durkan was vindicated in the past election, and she is having a legacy surge in her final 100 days. See where you can help, and strike a rare note of mayoral continuity. One suggestion, since Durkan is keen on sports (NHL, new arena, Storm practice facility, wooing the World Cup), is to name her chair of the committee to land a NBA team, where she has lots of powerful connections. Get behind her breakthrough deal with the School District (elementary school downtown and raising school levy money to modernize Memorial Stadium). Endorse her bonus plan for signing up new police officers. Above all, spend a lot of time with Durkan, so you know what programs are in train.

Transparency. Seattle government has become opaque, leading to distrust by the voters. The real powers have been unelected and backroomy: labor unions, developers, business groups, ethnic brokers. Two ways to counter this trend are: appoint a very trusted press secretary (Essex Porter, Omari Salisbury). The other is to commit to public benchmarks and transparent updating of progress (housing units, new police hires, streets repaved, shoplifting incidents) that will hold you accountable and make clear your measurable priorities.

Appoint effective lieutenants. Key will be a deputy mayor (just one, please) such as Greg Wong, Sung Yang, Jessyn Farrell, and Dwight Dively. Make sure the choice is one who is widely respected, has a strong track record, and really knows the inner workings of City Hall. Many department heads are about to retire, so you will want a committee of solid advisers to vet these appointments and resist special-interest pressures. Lay out clearly what you are looking for, especially for police chief. These chummy appointments have been the weakness of past mayors: Durkan, Murray, McGinn. The first ones you name will set the standards for those who follow, and make more likely candidates who want to be part of an A-Team, not the usual City Hall “mess.”

Bridge the generation gap. This is the main crevasse between older liberals and younger, impatient progressives. I like the coaching metaphor you used in the campaign, as coaches have experience and are good at developing young talent, building team spirit, and putting points on the board. But also advocate for some programs that broadly benefit younger people: modified rent control, a version of a domestic peace corps (funded by corporations), expanding Durkan’s free community colleges program (needs tested) to any community college in the West. Empower your children as blunt advisers, since your instinct will be to go with an older generation of community contacts.

Be decisive, not “moderate.” The best way to be moderate is to advocate programs from a broad spectrum, not to split the difference and react late to the debate. Avoid no-win decisions by taking no position on the Sawant recall, by lateraling the homelessness headaches to the regional agency, and finesse the equity debate by favoring more schooling and jobs.

Start fast. You have heard the voters, so lay out three initiatives that stem from the campaign. Some examples: focused (not universal) density for housing; redevelopment of the west campus in U District as an arts/residential/research zone; stress affordable housing on Georgetown and South Park or SoDo; revive Rainier Beach, particularly transit-oriented development; make parks free of encampments but also more attractive (example: the sorry state of South Lake Union Park).

Plan before proposals. Seattle is averse to planning, in part because developers like it that way. So show your independence from developers (who may think they own you, after all the campaign donations) by taking some areas and doing serious, best-practices urban planning. Put a pro such as Marshall Foster in charge. Downtown both needs help and lacks a plan for what to do about Third Avenue, the downtown streetcar (be decisive and say No), developments along the new waterfront park. Same with Seattle Center (KCTS building, siting of rail transit station, adding performance aspects to the playing field of Memorial Stadium). Do we still believe in the Urban Villages concept, despite underfunding it? Narrowing streets like Madison to accommodate bus “rapid” transit and bike lanes? Remember, for business development, planning means predictability and job growth.

Reach out, continuously. The Port of Seattle (financially stressed and overseen by rookie commissioners). University of Washington. School District (in need of a durable superintendent and a broader agenda than racial equity. King County (building on a tense rapport between Constantine and Durkan). Bellevue (in a resentful raiding mode not an allocation mode). Seattle U, with its new president and need for a broader donor base. Neighborhood business and resident groups, still miffed at Mayor Ed Murray’s predations. (I liked your peace overture to the city council of giving each district representative a pot of money to spend in their district, a gift that will keep on giving.)

Above all, get a reliable friend and informant from each of the progressive and moderate factions at the council. Your visible backing of either Debora Juarez or Teresa Mosqueda to be the new council president could net you a grateful ally. Don’t choose sides on the council, but rather seek unity and honest brokering. Getting miffed and isolated from the council will be a trap hard to avoid, it being the one that sank Mayor Durkan some years ago.

David Brewster
David Brewster, a founding member of Post Alley, has a long career in publishing, having founded Seattle Weekly, Sasquatch Books, and Crosscut.com. His civic ventures have been Town Hall Seattle and FolioSeattle.
Previous article
What You Pay For: Lessons from Swiss Schools
Next article
How the Democrats Finally got an Infrastructure Bill Passed