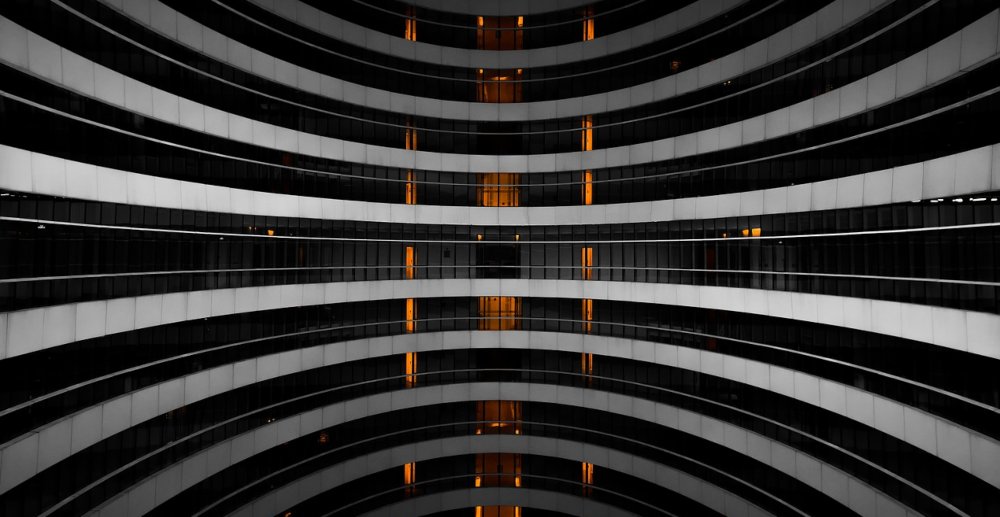 How the Democrats Finally got an Infrastructure Bill Passed

The infrastructure bill, passed Friday night in the U.S. House of Representatives and already enacted by the Senate, is the country’s largest public works package since interstate highways construction in the 1950s, which saw cooperation between Republican President Dwight Eisenhower and a Democratic Congress with Lyndon Johnson running the Senate.

Such good works are needed by a divided country. The bill drew bipartisan support in the Senate: Hell, even Mitch McConnell voted for it. The bill will, in the words of Sen. Lisa Murkowski, R-Alaska, “provide $550 billion in new spending over five years without raising taxes, and will grow our nation’s economy, create jobs, and push against inflation.”

Yet, Murkowski and Rep. Don Young, R-Alaska, were the only Republicans from this part of the world applauding the bill.  All three of Washington’s GOP House members voted against it, despite needs in their district for the federal largesse.  Only 13 out of 212 Republicans voted Aye, fewer than the 19 GOP Senators who backed the same plan in August.

The squabbles of America and of the Democratic Party nearly derailed a bill which, among other features, will provide the biggest-yet investment in Amtrak rail service and eliminate congested highway rail crossings. A look at Washington’s congressional delegation helps explain why the House vote was so close (228 to 206) and why House floor votes were held open so long that eventual approval came at 11:20 p.m., Washington, D.C., time.

The Republicans faced a threat from far-right colleagues: We will beat your brains in if you vote Yes and help the Democrats.  “I can’t believe Republicans just gave the Democrats their socialism bill,” said Rep. Matt Gaetz, R-Florida. Or in words of youngest House member, Rep. Madison Cawthorn, R-North Carolina, “Vote for this infrastructure bill and I will primary the hell out of you.”

The threats resonate out in this Washington.  Two of our GOP House members voted for the second Trump impeachment, and our 45th President is already gunning for them.  Republican Reps. Dan Newhouse and Jaime Herrera Beutler are already being “primaried” and condemned by local Republican organizations.

reared its head in the vote. Rep. Cathy McMorris Rodgers wants to chair the powerful House Energy and Commerce Committee should Republicans regain control next year. McMorris Rodgers voted No, issuing a statement saying the infrastructure bill will “make it harder for people to build a better life.”

It’s hard to fathom her conclusion. The infrastructure package will expand broadband access in rural areas, including those in CMR’s Eastern Washington district. It provides $1 billion to upgrade electrical transmission capacity between Canada and the American West. (Grand Coulee Dam is in CMR’s district.) Its $3.4-billion firefighting program will make grants to communities, as well as upgrade U.S. Interior Department and Agriculture Department fire resources. Dry inland forests of the Colville and Umatilla National Forests are in CMR’s district. And there’s $1.138 billion for hazardous fuels reduction.

There’s more. The infrastructure package contains $32 million for upgrades at Spokane International Airport, $5.2 million for the Pullman/Moscow Regional Airport and $5.1 million for the Walla Walla Regional Airport. One big item for the Inland Empire: The infrastructure package provides $100 million to rehabilitate the 48-year-old John Keyes III Pump-Generating Plant at the base of Grand Coulee, 12 pumps which lift water up the hill and into a canal feeding Banks Lake, which provides irrigation water to 670,000 acres in the Columbia Basin project.

But there’s nothing like a hanging on Tuesday’s election night to focus the mind. Loss of the Virginia governorship propelled Democrats to show they can govern.  Chants of “Vote! Vote! Vote!” were heard at caucus meetings. Crucially, the Congressional Black Caucus offered a way out: The House would at least vote on a framework of debate for Build Back Better with the promise of a final vote next month.

As late as 4 p.m. on Friday, Jayapal sent out a statement saying flatly that progressives would vote down the infrastructure bill. But the CPC convened behind closed doors for five hours.  Pressured by President Biden, in words of The New York Times, “The progressives slowly caved: The No votes dwindled from 20 to 10 and finally six.”

Jayapal voted Aye. Questioned why, she answered with a question: “Next year, midterm voters will ask, ‘What have Democrats done?’” She also chose to trust promises on Build Back Better:  “Every single one of those individuals looked us in the eyes and said they’re voting for it.”

The No votes from Democrats came from “The Squad,” a group of far-left members, all women of color, who represent safe urban districts in such cities as Detroit, Minneapolis, Boston, and St. Louis.  They’ve stirred irritation in the ranks such as these words from Rep. Adam Schiff, D-Calif., chairman of the House Intelligence Committee: “Listening to the debates among my colleagues in Congress from time to time, I wished that all of them had run in a competitive election, just once.”

One member of Washington’s delegation, Sen. Maria Cantwell, stuffed climate and West Coast programs into the infrastructure bill when it was written by the Senate. It puts $172 million into a Pacific Coast Salmon Recovery Program, and puts up $1 billion for removal of culverts, a major obstacle to restoring salmon habitat. There’s $79 million for Columbia Basin estuary restoration. Sound Transit is in line for $381 million. The water-fire-forestry-fisheries spending is due in part to Cantwell’s senior position on the Senate Energy and Natural Resources Committee, which is chaired by the infamous Sen. Joe Manchin, D-West Virginia, with Murkowski its ranking Republican member.

It is still possible, using Sen. Warren Magnuson’s famous animal analogy, to be a work horse in Congress rather than a show horse.  Alas, in the age of Twitter, empty drums bang loudly. The noise makers also talk loudly from ideological outposts on Cable TV. They were outvoted – just barely – just short of midnight on Friday.