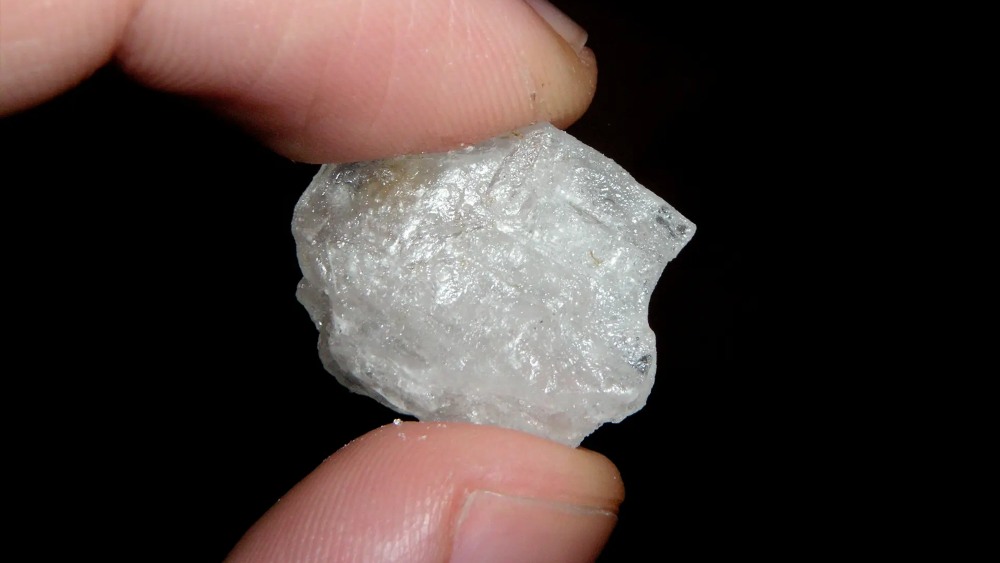 Are We Asking the Wrong Questions About Homeless Encampments?

Another death took place in the Ballard Commons Tent Encampment this week. EMTs showed up to remove a body as police looked on. I’ve seen no further information yet on the person who died or the cause of death.

Recently, I walked through Ballard Commons on a trip to drop off my ballot. The Commons is a park in central Ballard that has been a tent encampment for 18 months now. As I entered the Commons that day I saw what looked like a drug transaction. Something in plastic going one way. Cash going another.

Recently I listened to author and journalist Sam Quinones on an Econ Talk podcast about his new book, The Least of Us. Since listening to that podcast and reading an Atlantic article about the same thing, I’ve been thinking a lot more about the Ballard Commons encampment.

The podcast and article are all about the new meth, which is scary as hell. According to Quinones, tent encampments are ground zero for the new meth.

What is “the new meth?” Remember when Sudafed stopped being available off the shelf and got locked up at the drugstores? That was because meth manufacturers (think Breaking Bad) used the ephedrine in products like Sudafed to make meth. But now there’s a new way to make meth without ephedrine, called P2P. The new method has transformed meth production into something that is happening on an industrial scale. This development is mainly what Quinones is talking and writing about.

It’s not just the method and quantity of production that have changed. It is the effect the new meth has on users. The old meth was sort of a party drug. It made a person happy, outgoing, talkative. Over time, six or seven years, it ravaged a person’s health. But it was fun to begin with, and the destruction was gradual. You could be a meth user and still lead a sort of normal life.

Not the new meth, which drives people into their own heads where they experience something that is a lot more like a serious mental illness, instantly. Paranoia, hearing voices, losing capacity for coherent speech, hallucinations, conspiratorial thinking — are all effects of the new meth. And tent encampments, it turns out, are the perfect setting. Here’s Quinones:

“Tents themselves seem to play a role in this phenomenon. Tents protect many homeless people from the elements. But tents and the new meth seem made for each other. With a tent, the user can retreat not just mentally from the world but physically. Encampments provide a community for users, creating the kinds of environmental cues that the USC psychologist Wendy Wood finds crucial in forming and maintaining habits. They are often places where addicts flee from treatment, where they can find approval for their meth use.”

If what Quinones writes about the new meth is true, and he’s a veteran and respected journalist, our debate over tent encampments may be missing the point. It’s not just about whether unauthorized encampments are a bad but unavoidable response to high housing costs and widespread homelessness. They begin to sound less like homeless encampments and more like death camps. Death camps in plain sight. Camps about which most of us are clueless and about which little, if anything, is being done.

Quinones book, which I’ve not read, has a subtitle, True Tales of America and Hope in the Time of Fentanyl and Meth. So far his reporting hasn’t, I gotta say, given me a lot of hope. But it has made me wonder if we’re asking the wrong questions about homeless encampments and what is going on with them. It is axiomatic that before you are able to address a problem you have to correctly diagnose what the problem is. It may be that the problem, at least in the encampments, isn’t simply homelessness but a new, very dangerous, and hard to treat form of addiction.

But, according to Quinones, people are reluctant to talk about the new meth.

“Remarkably, meth rarely comes up in city discussions [in Los Angeles] on homelessness, or in newspaper articles about it. Mitchell called it ‘the elephant in the room’—nobody wants to talk about it, he said. ‘There’s a desire not to stigmatize the homeless as drug users.’ Policy makers and advocates instead prefer to focus on L.A.’s cost of housing, which is very high but hardly relevant to people rendered psychotic and unemployable by methamphetamine.”

Is there a similar disconnect here in Seattle?

Anthony B. Robinsonhttps://www.anthonybrobinson.com/
Tony is a writer, teacher, speaker and ordained minister (United Church of Christ). He served as Senior Minister of Seattle’s Plymouth Congregational Church for fourteen years. His newest book is Useful Wisdom: Letters to Young (and not so young) Ministers. He divides his time between Seattle and a cabin in Wallowa County of northeastern Oregon. If you’d like to know more or receive his regular blogs in your email, go to his site listed above to sign-up.
Previous article
Hatcheries for Waning Orcas No Longer Works
Next article
Before it was Kirkland…