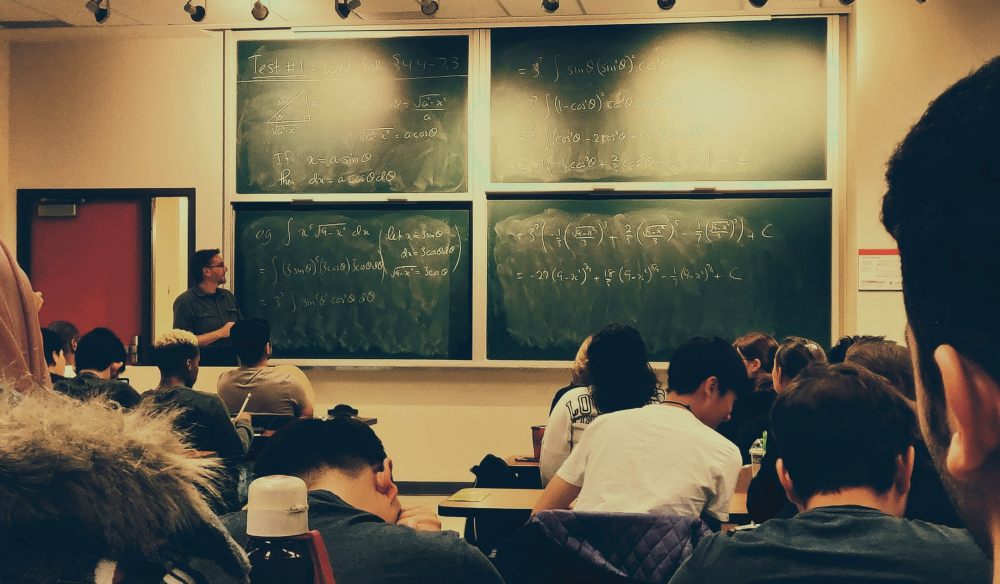 The idea of tenure has been a topic for debate since it became a cornerstone of American higher education about 80 years ago. But it’s time we declared the debate over.

As with the decline of other longstanding traditions, some will mourn its passing while others will see its demise as an opportunity for improvements in the system. If you are currently laboring in the fields of academe, on track to complete a doctorate and enter into the competition for a lifetime position in higher education, you may feel like Charlie Brown running to kick the football only to have Lucy pull it away.

The landscape for faculty in higher education has changed markedly in the past several decades. A recent example is what happened in Georgia, where the regents have effectively abolished tenure protections for public universities. The truth is that seeking tenure was always a gamble, with the aspiring faculty sitting at the blackjack table with the casino, in this case the university, setting the rules according to its own priorities. For example, if you are an outstanding scholar in a field that your particular university decides is not a high priority in its strategic plan, you are in all likelihood a loser, regardless of your academic chops. Luck being a lady will play little part in your fate.

If you look at the situation from the point of view of the house, it’s only fair. After all, making a commitment to keep someone on the payroll for decades could amount to many millions of dollars. Mandatory retirement for faculty was abolished in 1994 as part of federal age discrimination law, causing many faculty to work well into their 70s. With that amount of money at stake, it’s only fair that the house will want to spend wisely. You simply can’t offer tenure to anyone who is good in their field, because there isn’t enough money to go around. An administrator will decide you simply can’t be excellent at everything and allocate tenured positions accordingly.

Given the financial constraints, it’s not surprising that we have seen a much greater growth in faculty positions that are not on the tenure track, often known as adjunct or contingent positions. For these jobs, faculty are hired on contracts of varying length which may or may not be renewed. Over the past 40 years, as universities have sought to reduce spending and/or maximize what they can buy, these positions have grown ten times as rapidly as tenured positions. Whereas tenured faculty used to represent nearly two-thirds of faculty around 1990, those having tenure or on a tenure track are now about a third. And there is no reason to believe that the tenured percentage won’t continue to shrink.

What is going on as the academic equivalent of the shift to a gig economy. Some universities with fat endowments and stratospheric tuitions may be cushioned somewhat from this change. By contrast, public universities, facing smaller allocations from state legislatures over the past few decades, and smaller, less prestigious privates with small endowments, have been under the greatest pressure. Of course, community colleges have for a long time been known for their propensity to exploit academic workers by offering few fulltime positions, even on contract, and conspiring to create a generation of “road warriors” who commute from one class to another at various colleges in a metropolitan area, piecing together a living wage by aggregating their piddling compensation from multiple part-time jobs and holding their office hours in coffee shops because they don’t have real offices.

Helping to color this picture in somber hues has been the marked change in public views of higher education. There was a time, back when Ronald Reagan was still working for the GE Theater, when most people believed that education, including higher education, was a solid social good. In this world, public investment was justified because society as a whole would benefit as our intellectual horsepower grew. Not only teaching but university research grew expansively during this era, spurred by the Sputnik scare.

Pursuing knowledge for its own sake and investment in humanities were part of this vision. Tenure arose from this vision. The promise of permanent employment ensured that faculty could not be dismissed because their ideas were unpopular or crossed some imaginary line. No one wanted to re-enact the heresy trial of Galileo in twentieth century America. So academic freedom was secured by the sanctity of tenure. More or less.

But as this landscape has changed its ends and means have flipped. A system that was established to provide academic freedom for all now promises lifetime employment for the few. There are many critics who believe that the severe winnowing process discourages aspiring scholars from expressing divergent points of view. A class system has developed which rewards some, exploits many, and shifts more power into the hands of administrators. Most poignantly, at a time when the student body is growing more diverse, faculty diversity is lagging badly.

Less than five percent of tenured faculty are Black. Less than two percent of tenured faculty are Black women. Latinos are similarly underrepresented. Correcting these imbalances in the best of times would be difficult, and this is far from the best of times. Implicit bias exists in universities, as in general society, and thought the language may be more genteel and indirect the result is chillingly similar. Faculty of color have complained that in many universities they take on additional responsibilities for promoting inclusion and diversity, and that those “nonacademic” tasks may actually count against them for tenure decisions.

With the proportion of tenured positions shrinking at the same time that more people of color are receiving doctorates, it is clear we are witnessing yet another instance of society moving the goal posts for historically disadvantaged groups, a pattern repeated throughout the US economy. It is hard to see how universities will be able to match their lofty sentiments with substantive actions unless the entire system for hiring and promotion is overhauled.

Tenure was invented at a very different time. It should not be seen sacrosanct when it functions as an obstacle to transforming the academy into a place that looks more like the diverse student body. Recent incidents involving Nikole Hannah-Jones at North Carolina, Cornel West at Harvard, the Yale Brady-Johnson Program in Grand Strategy and the higher education system for the state of Georgia suggest that the original intent of tenure, academic freedom, can be subverted by determined and influential opposition.

Without major changes, class divisions within the faculty are likely to increase. Proposals for reform, some coming from faculty members themselves, include re-institution of a mandatory retirement age and the creation of rolling or renewable contracts for all faculty. Post-tenure review proposals are popular when boards of regents are dominated by business types, and while there surely are some faculty who take their foot off the accelerator in their latter years, there is little evidence that older professors are systematically less productive than their younger colleagues.

Of course, there have always been institutional mavericks that are willing to dispense with the orthodoxy of tenure, such as Canada’s Quest University, The Evergreen State College in Olympia, or Western Governors University. But such outliers scarcely constitute a movement, with about 95 percent of all universities still working within the tenure system.

Higher education tends to resist change until the pressure from outside becomes overwhelming, or when the current is so strong that it drifts to a new reality without any noticeable effort. That’s unlikely to happen, even if a new approach could restore much-needed luster to a system that requires greater public support to succeed. 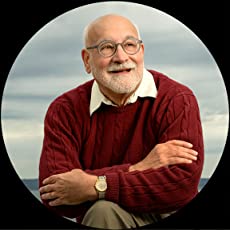 Robert Roseth
Robert Roseth worked for 35 years in the University of Washington's news information bureau, and is the author of the new novel about academic foibles, "Ivy Is A Weed," available at amazon.com, your independent book store, through indiebound.com, or you can obtain a signed copy directly from the author. Reviewed as "outstanding" by Publisher's Weekly.
Previous article
Getting Aid to Afghanistan — A Taliban Stalemate
Next article
A New Downtown Elementary School?