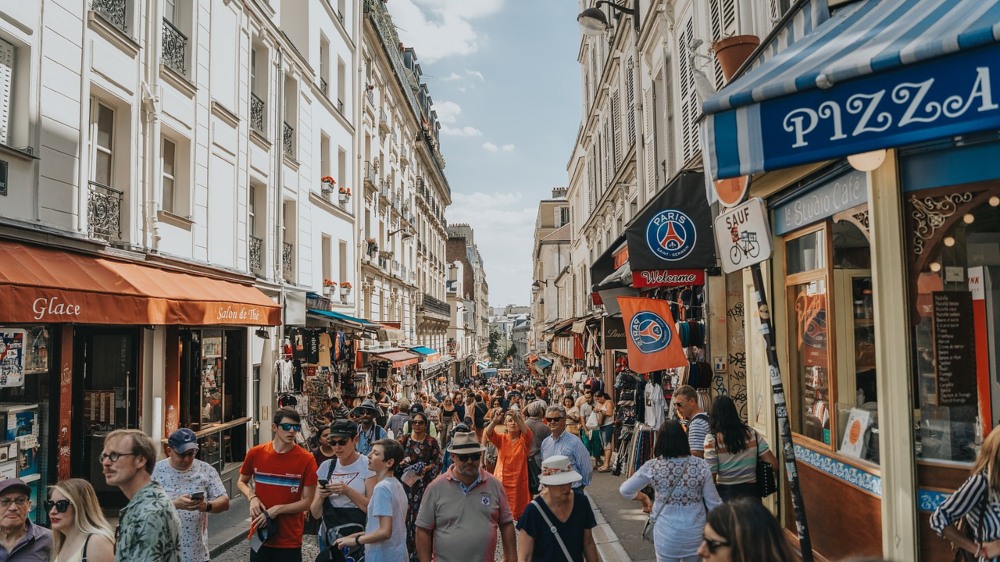 Carrots are no longer working. It’s time to bring out the sticks.

French President Emmanuel Macron led the course correction by leaders of developed nations from offering inducements to get more shots in arms to ordering public employees to get vaccinated. A new law in France is also compelling private citizens to show proof of vaccination to enter public transportation, indoor eateries and entertainments. Macron’s edict spurred 160,000 protesters to take to the streets accusing him of dictatorial tactics. It also drove nearly 4 million others to book vaccinations.

Major U.S. cities have quickly followed, starting with New York and Los Angeles requiring public employees to get the shots or provide weekly COVID-19 tests showing they are free of the virus. California’s state government has also announced mandatory shots or weekly testing for 246,000 employees. As municipalities and counties in the most populous state follow suit, requiring shots for healthcare and transportation workers and others closely interacting with the general public, the number of Californians under mandatory vaccination orders is expected to surpass 2 million.

The Biden administration is weighing similar action to require all 4.2 million federal employees to get vaccinated or provide a weekly negative test result, the Associated Press reported Wednesday. The federal Department of Veterans Affairs has already said its 100,000 workforce must vax-up to prevent spread of the fiercely infectious delta variant of COVID.

Washington, D.C., has endured a concerning rise in infections in recent weeks, leading to the Capitol’s attending physician, Brian Monahan, to reimpose a mask mandate for the U.S. House of Representatives. The Senate chamber, less densely populated, has not required its members and staffers to resume wearing face coverings amid the spiking virus spread.

Macron’s July 12 edict required restaurants, bars, public transportation, airlines, gyms, cinemas and large sporting events to bar entry to anyone without a paper or digital “health pass” to be issued by the government upon proof of vaccination. France’s National Assembly on Monday made the executive order the law. A government decree is expected soon on how to handle documentation of foreign visitors’ vaccine status. More than 111,000 people have died of the virus in France, with a population of 67 million about one-fifth the size of the United States where coronavirus deaths number 611,000.

The United Kingdom was hit with the delta variant months before the surge in the United States. Britain’s virus death toll rose sharply in July after months of a declining trend. More than 129,000 have died among Britain’s 66 million residents. The rising death toll spurred Britons to get serious about vaccination. More than 88% of the population over 12 years old has had at least one shot.

The tougher policies being embraced in Europe and North America come in response to flagging rates of vaccination that stalled well below the 70% or more immunologists say is necessary for communities to achieve herd immunity. The delta variant is now the dominant source of infection worldwide, fueling a fifth wave of the pandemic.

Anthony Fauci, the leading U.S. epidemiology expert, has warned repeatedly that Americans are again going “in the wrong direction” in efforts to contain the virus after a promising start to the vaccination rollout at the start of this year.

The Atlanta-based Center for Disease Control and Prevention urges citizens worldwide to get the facts about COVID vaccines on its website, which includes debunking of myths about the shots spread on social media.

Carol J Williams
Carol J. Williams is a retired foreign correspondent with 30 years' reporting abroad for the Los Angeles Times and Associated Press. She has reported from more than 80 countries, with a focus on USSR/Russia and Eastern Europe.
Previous article
Should Joe Manchin Just Go to Hell?
Next article
Sizing Up the State of Seattle Politics