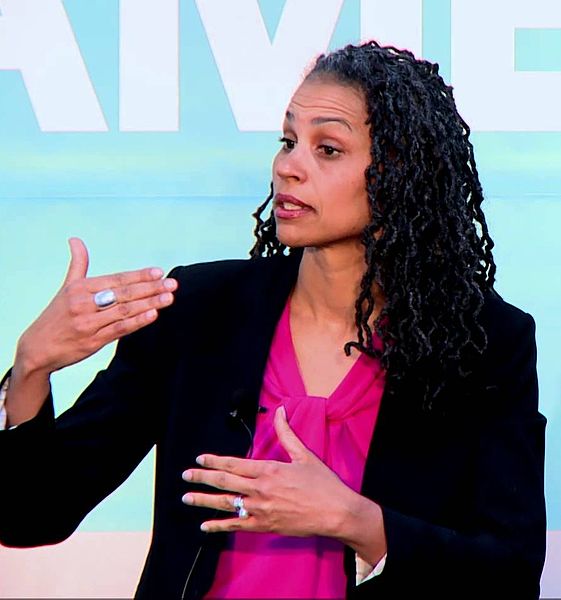 The jury is still out on Ranked Choice Voting, especially after New York City gave the system a bad name during the Big Apple’s mayoral primary. Nevertheless, defeated candidate Maya Wiley, who came in third, writes positively in the Washington Post. She says ranked choice gave her “a real chance at becoming the city’s 110th mayor.” The first 109 mayors were white men joined by one sole African American.

New Yorkers’ citizens voted overwhelming (three-to-one) to adopt the new voting method in 2019. The first-time outcome is the likely election of Brooklyn Borough President Eric Adams, a Black former policeman, to the nation’s second most visible elective office. Wiley additionally credits ranked choice voting for having positioned 29 women entering the race for the New York City Council’s 51 seats. Presently there are only 14 women.

The debate over RCV is certain to take center stage, particularly at a time when voting rights are being threatened. Our very democracy itself has been under concentrated attack from partisan state legislatures engaged in passing laws to suppress the voting rights of minorities. Fueling those attacks is the GOP’s genuflection to the “Big Lie” that voter fraud somehow “stole” the 2020 election from Donald Trump.

The fact that ranked choice voting performed reasonably well in the New York primary was overshadowed by early bungling of that city’s inept Board of Elections. Consisting of two partisan appointees from each of New York’s ten five boroughs, the board has long been riddled with cronyism. Board members, all but leaderless, refused to hire experts to oversee the new computer system. Not only did the BOE ham-handedly release early returns, but later posted numbers that mixed in and counted 130,000 test ballots. It’s obvious that New York’s electoral oversight needs reform.

But back to ranked choice voting. The preferential-voting method has long been used in Australia, Ireland and parts of the United Kingdom. Nationally, two states — Maine and soon Alaska — and numbers of cities and counties employ the method. Nationally the system has support from national leaders like senators Elizabeth Warren, Bernie Sanders, Michael Bennet, and Kirsten Gillibrand.

In our state, Rep. Kirsten Harris-Talley (D-Seattle) introduced a bill, backed by FairVote Washington and OneAmerica, that would allow local jurisdictions to adopt the system. Her bill drew support from several cities but didn’t make it out of committee.

Supporters argue it has a number of advantages. The system encourages more civil election campaigns (because candidates want their rival’s second-choice votes), provides increased choice, and results in more equitable representation. Not only does it seem to give a boost to women and minorities, but it also works to reduce the influence of special interests and overtly partisan politics.

Meanwhile opponents deride RCV as “the flavor of the month,” carp about its potential for “gamesmanship,” and say that it will just confuse the voters. Naysayers also cite increased start-up and training costs. Certainly it’s worth noting that Pierce County adopted ranked choice in 2006 and, after one election, repealed the system.

A little closer to home, King County Councilmembers Girmay Zahilay and Jean Kohl-Welles have co-sponsored a county charter amendment on ranked voting. It would give voters a chance to decide on the system in 2022. If it gets to the ballot, we can expect to hear a lot more of the pros and cons.

Jean Godden
Jean Godden wrote columns first for the Seattle Post-Intelligencer and late for the Seattle Times. In 2002, she quit to run for City Council where she served for 12 years. Since then she published a book of city stories titled “Citizen Jean.” She is now co-host of The Bridge aired on community station KMGP at 101.1 FM. You can email tips and comments to Jean at jgodden@blarg.net.
Previous article
Eataly — When Even Italy is trying to Fake Italy
Next article
At Last! Back to BC. Here’s Where to Go