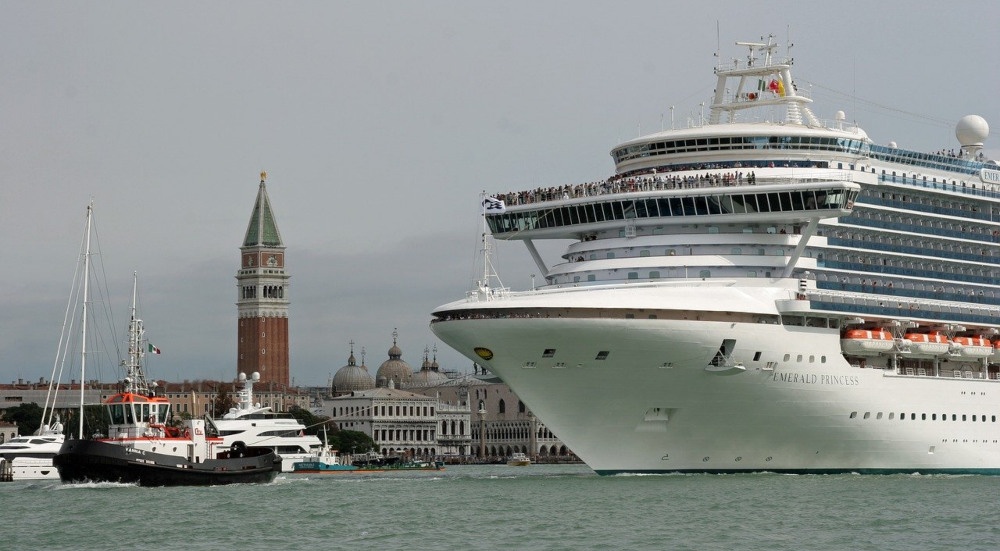 Yesterday we ate in a nice restaurant.

Eighteen months ago had I written such a mundane, boring sentence, I would have likely tapped the “Delete” key forthwith. However, it is entirely amazing how much pleasure there is sitting at a table covered with cloth and scattered with platters of well-prepared foods. We chatted with the staff and the cook (the mom of the household) made us a complimentary special dish — a totally unexpected “thank you” for sticking with them when all they could do to survive was offer take-out and delivery in aluminum boxes. Those meals were good but I realized how quickly the taste can recede when there is an intervening period of even five minutes while in transit.

So we were smiling and laughing and having a splendid time over a typical two hour Italian pranzo. One writer recently compared this period to the end of Prohibition, when everyone felt released from its imposed strictures. But of course, we had to hibernate. I am hugely relieved whenever I see that the rates of COVID infection and death for Italy are almost back down to zero. It is predicted that the entire Apennine Peninsula and its nearby islands will soon be designated “White” – meaning removal of all restrictions.

Of course, what this also means is a soon-to-be tsunami of tourism. We are eager to welcome back our relatives and friends and colleagues who, pre-pandemic, were a frequent part of our lives. One of the few benefits of this long disruption of human behavior (aside from saving lives) is that places that were hot destinations for visitors were able to re-think how they manage the seasonal inundations. A recent article in Apollo Magazine summarized the crises and what many Italian cities are now doing differently.

The gargantuan cruise ships were kicked out of Venice, which had no business entering the Giudecca Canal simply for the effortless photo ops that a view of San Marco gave their sedentary passengers. No longer would the delicate, ancient scale of the city be overwhelmed by floating behemoths. The City and the national government then engaged in hot debate about where to put them; there are few places where they are not problematic by some measure. But good riddance; ten cruise ships at the port at the same time, disgorging 15,000 people, is obscene. Venice needs a mainland port with improved water access but that’s off in the future somewhere.

Then, this week, it was announced to roars of protest that the giant ships would be allowed to return to the lagoon with their hoards of visitors — at least temporarily. The lure of all those tourist lire as La Serenissima‘s economy struggles to restart proved too irresistible.

My hope had been that the charmless docks area of the island, which most tourists never see, could be turned into real neighborhoods, allowing Venetian families to return to the city that had been consumed with airbnbs –  almost ruining the place by turning it into an absurdly pricey theme park. A whole new quarter could contain just homes and shops – no hotels, no visitor attractions, no over-priced restaurants with trite tourist menus. Just quiet streets and squares for ordinary people to live, like Venice used to have not long ago. Perhaps local artisans would even return, instead of the low-quality blown glass molded into cheap trinkets small enough for airline carry-on bags.

Several regions in Italy have been considering how they can attract visitors but without having everyone pile into the same damn locations. One thing that would help immensely is if travel writers would stop lazily doing their “Top Ten” lists — which are always the same places. Does the world really need another article about “Discovering the Cinque Terre” or the “Secrets of the Amalfi Coast”?

Over the past year, I’ve been collaborating with Italian colleagues on some principles that could direct people toward tourism that is more socially, economically, and environmentally responsible. These principles could guide marketing efforts, promotional literature, ratings of lodgings, and public investment. The country has – almost literally — thousands of wonderful places to visit; there is no reason why Rome or Florence or Naples should bear the brunt of sharp seasonal fluctuations. More places and more people would potentially benefit from a few simple guidelines.

We offer these with the thought that they might also be applicable to your own part of the world, including Seattle. They are applicable to all forms of transport, destinations, and lodging:

As we re-acquaint ourselves with travel, let’s do it right.

Mark Hinshaw
Mark Hinshaw is a retired architect and city planner who lived in Seattle for more than 40 years. For 12 years he had a regular column on architecture for The Seattle Times and later was a frequent contributor to Crosscut. He now lives in a small hill town in Italy.
Previous article
Will Tech Workers Come Back to the Office? The Case for Seattle
Next article
Happy Pig War Day! (my favorite war)