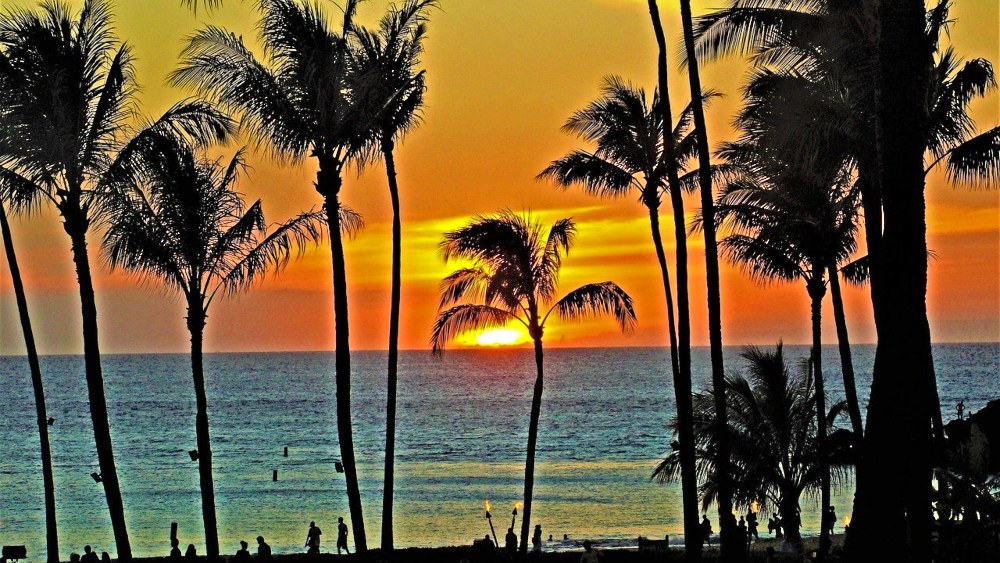 The mystery that needs solving in Seattle author and attorney Eric Redman’s first novel “Bones of Hilo” is not just who the killer is but why the murder has been committed with a traditional – museum quality, no less – Hawaiian spear, a type that leads back to the ancient Hawaiian practice of human sacrifice. Will answering that question lead to the killer? Or is that, too, like much of what Hilo detective Kawika Wong uncovers, a distraction, a complication designed deliberately to hide something even deeper?

On the surface, the ancient weapon and its use – was the murder meant to look like a human sacrifice? – opens the door to contemporary questions about what it means to be Hawaiian, or mixed-race Hawaiian. Those are some of the haunting personal questions Wong – who’s come back to the Big Island after being fired by Seattle police – struggles with throughout his quest to find the killer.

The young, green-but-clever detective is half Hawaiian (his father, a Big Island native and source of wisdom throughout the book) and half white (his mother, who took him to the mainland where he grew up). Wong is troubled, searching for his own identity. His quest is complicated by relationships with two strikingly different women, one Hawaiian, one haole (mainlander). All the while, he is struggling to put a Seattle incident behind him and prove himself professionally.

Swirling around Wong’s personal and professional quests are a couple of local activist groups claiming authentic Hawaiian roots (they’re a little iffy) and trying to stop the massive resort development proposed by the murdered man. Some of these groups’ members swell the list of suspects Wong has to sort through. They manage to create a risk to his life by attacking him in the media (using only his last name, not his Hawaiian first name) as another mainlander (and Asian) undermining Hawaiian culture.

Redman is white, a lawyer, climate activist, an author of an admired book on Congress (“The Dance of Legislation”) reflecting his days as a staffer for Sen. Warren Magnuson, and a Seattle native. This is his first novel. He has spent some of nearly every year for 40-odd years on the Big Island. “Bones of Hilo” brings out the personal and group conflicts arising between the preservation of Hawaiian culture and the overwhelming forces of development and tourism. For some, that conflict could generate a motive for killing fraudster developer Ralph Fortunato, recently arrived with plans for a huge resort on the Kohala-Kona dry side of the Big Island. Fortunato looks bad, having bulldozed a rock structure that local Hawaiian groups claim was an historic religious site.

Was it that mega-resort or one of the cuckolded husbands in Fortunato’s wake that led to his murder? Or something else? Wong won’t find it until there’s an attempt on the young detective’s life, after which his boss, Terry Tanaka, sends him back to the mainland for his own safety. Fortunato, it turns out, was involved in a similar development scam in Washington’s Methow Valley and narrowly escaped prosecution when the deal collapsed. Wong, despite being isolated on the mainland and distanced from the crime scene but unable to let it go, decides to look into the suspect developer’s background and heads for Winthrop, the valley’s colorful tourist town.

Wong’s aha moment occurs in the Methow when he realizes something from the man’s past – or someone – has followed Fortunato from there to Hawaii and figures in the developer’s murder. But it’s not until the last pages that Wong, and the reader, understand the full scope of the killers’ (yes, more than one) plan.

What, among the events and facts of the story, really leads to the murderer, and which are “strays,” Tanaka’s word for the extraneous information that can cloud an investigation? Strays, in the mystery writers’ and readers’ jargon, are “red herrings.” Answering those questions makes “Bones of Hilo” a good read for fans of mystery. Such serious readers also know it’s no fun to cheat: Don’t read the last paragraph of the story until you’ve earned it.

Dick Lilly is a regular contributor to PostAlley whose mystery novel, “Nothing Left to Lose,” was serialized in these pages during the summer of 2020. It’s available as E-book and paperback from Amazon.

Dick Lilly
Dick Lilly is a former Seattle Times reporter who covered local government from the neighborhoods to City Hall and Seattle Public Schools. He later served as a public information officer and planner for Seattle Public Utilities, with a stint in the mayor’s office as press secretary for Mayor Paul Schell. He has written on politics for Crosscut.com and the Seattle Times as well as Post Alley.
Previous article
A Spending Plan for Seattle’s $128 Million Federal COVID Funds
Next article
Inslee Angers Native Americans with another Surprise Veto