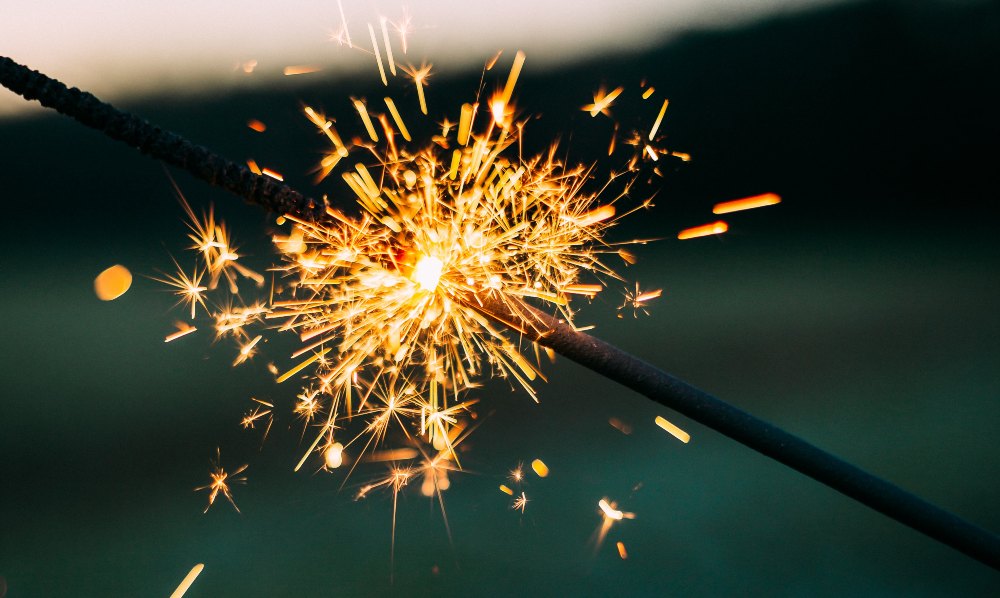 Short Circuit: Impatience with the Institutions of Democracy Grows

Those who fear the loss of democracy tend to focus on Trumpland or Congress or Georgia or other countries. We overlook a lot going on under our local noses. Here, it’s not so much democracy that is threatened as a very important component of it — allowing elected officials the space to govern, make hard decisions, be accountable, and than face the voters.

These traditions are bedrock features of a republican form of government, which is what the Founders wanted to enshrine in the Constitution. They feared the tyrannous instability of democracy. Article IV, Section 4,  spells this out: “The United States shall guarantee to every State in the Union a Republican Form of Government…”

The famous quote comes from Ben Franklin, who was asked on the street by a prominent woman in Philadelphia politics, Elizabeth Willing Powel, whether the Constitutional Convention had created a monarchy or a republic? “A republic, if you can keep it,” replied Franklin, memorably as usual.

Well, can we keep it? Consider the following developments, all exhibiting a growing impatience with the structures of a democratic republic.

Some of the results of these extramural efforts are commendable. They certainly release some pressure that is building from widespread fury over the failure of our democratic systems to solve big problems. In some cases the elected boards see which way the political winds are blowing and join the march for change.

That said, it’s worrisome that the only channels for change that seem to be unclogged, locally as well as nationally, are channels that short-circuit deliberation and deny the chance to assemble a durable majority that can hold together against the coming storms of passionate citizenry.