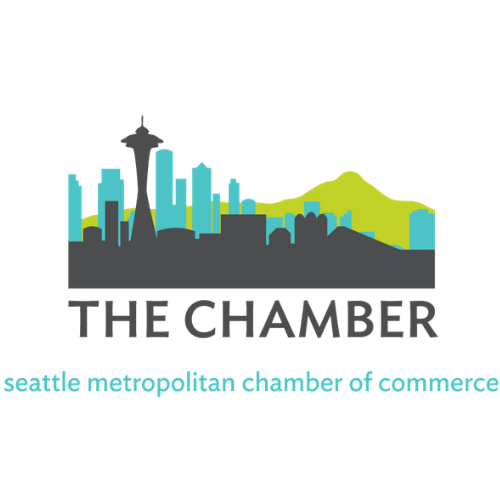 The Chamber of Commerce Disarms Itself Politically. Sorta.

One of the big political stories this past week is that the Metropolitan Seattle Chamber of Commerce is getting out of the candidate endorsement and funding business. The Chamber, of course, got its nose bloodied in the 2019 City Council races, where five business-backed candidates lost.

The key blunder was when Amazon’s lobbyist, Guy Palumbo, kicked in a last-minute $1 million donation from Amazon to the Chamber PAC. Suddenly the race shifted from being a plebiscite about socialist Kshama Sawant and her allies to a referendum on Amazon’s ham-handed effort to buy the council. As Jon Talton writes in a Seattle Times column, quoting Talleyrand, “It was worse than a crime. It was a blunder.”

A Chamber CEO departed, possibly due to the miscalculation, and the new CEO, Rachel Smith, has declared the Chamber is out of the endorsement business for 2021, saying it was time “to really put down our dukes.”

But is it? I talked with Smith, a respected political figure (she was recently King County Executive Dow Constantine’s chief of staff), and asked for some details. No candidate endorsements or PAC funding this year by the Chamber or its political arms, she affirmed. But the Chamber will weigh in by interviewing candidates about their plans for equitable business recovery and partnering with business. Once these answers are determined, presumably the Chamber will alert its 2,500 members about where the mayoral contestants, (2) city council candidates, and city attorney stand. So dollars might still flow through those individual conduits. That approach reminds me of the earlier days when the Alki Foundation would do this kind of vetting.

The disarmament is for 2021, so I next asked about years beyond that, and learned in Smith’s words that continuing this disarmament policy “remains to be seen.” In short, no firm pledge to stop endorsements and funding of candidates after 2021. Smith and the Chamber were also very much at the table in crafting the controversial charger amendment on housing for the homeless and moving on encampments. Not surprisingly, business remains a big player in local politics, though a less visible target.

David Brewster
David Brewster, a founding member of Post Alley, has a long career in publishing, having founded Seattle Weekly, Sasquatch Books, and Crosscut.com. His civic ventures have been Town Hall Seattle and FolioSeattle.
Previous article
Dump the Filibuster? Not So Fast.
Next article
A Day in Governor Inslee’s Schedule