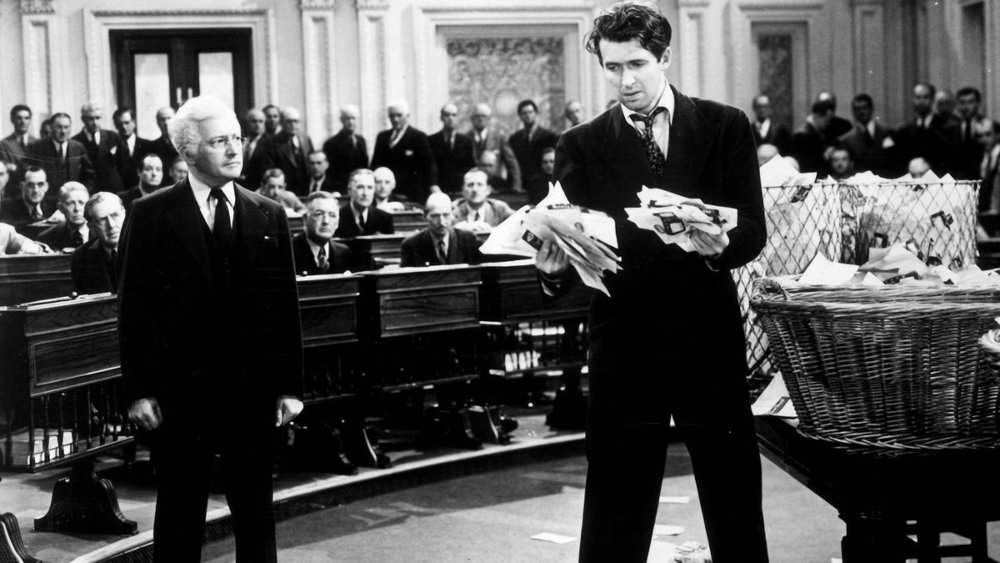 Dump the Filibuster? Not So Fast.

Start with the probability that the Democrats will lose control of the Senate and/or the House in the 2022 elections. Does it make sense for the Democrats to tie one arm behind their back by getting rid of the filibuster?

Before you send letters to your Senators, I advise reading this sobering article, which recounts all the times the filibuster has saved Democrats from some really crippling measures the Republicans wanted to enact. Examples: defund Planned Parenthood, privatize Social Security, attack abortion rights. Given the radical nature of the GOP these days, and the likelihood of their retaking the Senate, dumping the filibuster now is a good example of shooting one’s own foot.

Secondly, the fight to abolish the Senate filibuster rule would use up a lot of President Biden’s currently high political advantages. A lot of desirable measures, such as infrastructure, housing funds, and gun control would be collateral damage from such a “nuclear war.”

So wait until after the 2022 election, when the surging economy might overcome the usual off-year setbacks for the president’s party. You need more Democratic votes to stand a chance to succeed, and you need the prospect of a good long run of Democratic dominance in D.C. to make it worth while. Even some modifications ought to wait until after 2022.

Above all, remember the maxim that when a party has the White House and Congress and is just negotiating with its extreme base (not a serious opposition party), the big danger is overreach, making the case for a course correction. Patience, gradualism, and careful picking of battles make much more sense. Just as a rope-a-dope strategy by the Republicans (playing out the rope to eager opponents) is their game plan.

David Brewster
David Brewster, a founding member of Post Alley, has a long career in publishing, having founded Seattle Weekly, Sasquatch Books, and Crosscut.com. His civic ventures have been Town Hall Seattle and FolioSeattle.
Previous article
Navigating the Messy In-Between Before the End
Next article
The Chamber of Commerce Disarms Itself Politically. Sorta.