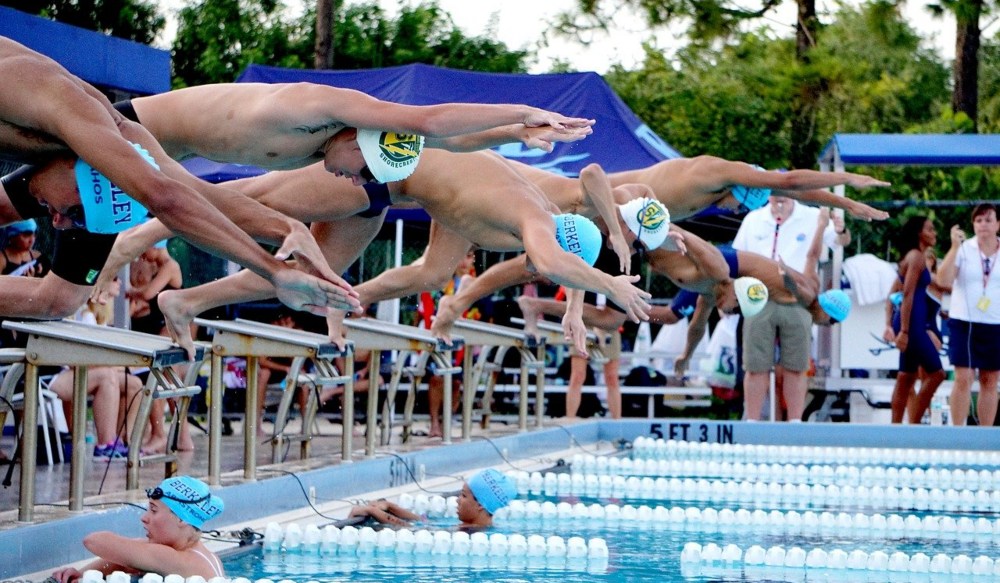 This week the City Council gave its final approval to a modification to the “Jump Start” payroll tax ordinance it passed last summer. If you read the memo written by Council staff, you will see a feel-good story about the city making this change as a result of feedback from companies. But that’s not what’s really going on with this change. In truth, it’s an attempt to fix a potentially fatal flaw in the ordinance before a King County Superior Court judge hears a challenge to it next month.

The legal challenge to the payroll tax was filed last fall by the Seattle Metropolitan Chamber of Commerce. Last week both sides filed motions for summary judgment in the case. King County Superior Court Judge Mary Roberts will be hearing oral arguments on May 28. Reading the legal briefs side-by-side fills in the missing details on the reasoning behind the proposed amendment to the payroll tax.

As the City’s brief lays out, it has broad local taxing power. That includes excise taxes, which is how the Council categorized the payroll tax when it wrote it into law last summer. But there is a long history of litigation in the State of Washington (and in other jurisdictions) on what is, and is not, an excise tax. The courts have laid out some specific rules:

Courts have repeatedly upheld the rights of jurisdictions to impose excise taxes on the privilege of conducting business within their borders. That includes both Business and Occupation (B&O) taxes, unemployment taxes, and payroll taxes. However, in Cary vs. Bellingham the Court held that cities could not impose an excise tax on an individual for the wages they receive, because earning a living is a right rather than a privilege extended by the government.

Courts break down a proposed excise tax into three elements in order to assess whether it meets the above requirements:

According to the City, for the payroll tax the incident is an employer “conducting business within the city”; and the measure is the size of the employer’s payroll paid in Seattle.

According to the plaintiffs, the incident for the payroll tax is “paying compensation to employees.” They are in essence arguing that the Jump Start tax is not an excise tax on “conducting business in Seattle.” A a key part of the opponents’ argument is that the tax, as defined, is unrelated at all to doing business in Seattle, which puts it in violation of the requirements listed above.

There are dueling court cases that bear on this question. A 1974 case found that the “character of imposition is not determined by the mode adopted in fixing its amount,” i.e. the measure doesn’t determine the incident.  On the other hand, another case from 1951 is more directly on point, and found that the state Legislature couldn’t do an end-run around the constitutional limitations on income taxes in Washington by passing an income tax “masquerading as an excise.”

As originally codified in the Jump Start payroll tax last summer, the test for whether an employer must pay tax on a particular employee’s compensation is threefold:

After the tax was signed into law, the City’s Department of Finance and Administrative Services went through a rulemaking process to flesh out the rules and provide guidance for companies (the process mentioned in the Council’s memo on the update). Their final set of rules gives several examples of employees’ potential working situations, with rules about whether their wages are taxable. The plaintiffs cite one particular example from the rules as highlighting the fatal flaw in the tax:

In 2021, Company D has its headquarters in Seattle. Employee P is an equipment technician and has an office at Company D’s headquarters. Employee P travels to customer locations to service equipment and is rarely in the office. At the end of the year, Company D determines that employee P spends 15% of their time performing services in Seattle, 20% in Redmond, 25% in Bellevue, 30% in Renton, and 10% out‐of‐state. Employee P is not primarily assigned to any place of business for the tax period because they do not spend more than 50% of their time performing duties at the business location of Company D. Furthermore, employee P does not spend 50% or more of their time  performing duties in any city. Therefore, compensation paid to employee P is considered paid in the city where the employee resides.

In this example, an employer is liable for tax on the entirety of the compensation for an employee who lives in Seattle but only works 15% of their time in the city. In fact, it’s easy to make this example even more absurd: a company with no storefronts or offices in Seattle would be liable for payroll tax on an employee who lives in Seattle, does no work in Seattle, but is not primarily assigned to any other office and there is no location where they work more than 50% of their time.

For the plaintiffs, this points out that there is no required connection between the tax and “conducting business in Seattle” by the taxpayer (the employer). An employer that does no business in Seattle could end up paying taxes on the compensation paid to an employee who does no work in Seattle, simply because that employee chooses to live in Seattle — a choice outside the employer’s control. That undermines the notion that this is a properly-constructed excise tax, since it is not “based upon the extent to which the taxpayer enjoys the taxable privilege.”

The plaintiffs take the argument further than that, to an absurd conclusion: they argue that this means that it’s really a tax on an employee’s wages rather than on the employer’s payment of those wages (illegal under Cary vs. Mulligan, as explained above). They go on to try to argue that a worker’s right to earn a living and an employer’s right to pay wages are two sides of the same coin, which would inevitably lead to the conclusion that all payroll and B&O taxes are illegal. The courts aren’t going to agree; they have ruled the reverse far too many times, and even the state Attorney General in 1951 issued an opinion saying that payroll taxes are legal excise taxes. But they also consistently added a critical qualifier to that statement: “for persons employed within the city.” And that’s where the Jump Start Tax, as originally written, goes wrong: neither the incident nor the measure of the tax are limited to employment within the city. There’s a very good chance that next month Judge Roberts will agree when she hears the case, and rule that the Jump Start payroll tax is not a properly-constructed excise tax.

Which brings us to this week’s amendment to the city’s payroll tax. It adds a new alternative method for calculating a company’s tax liability:

Employers can choose whether to use the old rules or the new rules, but they choose once per year, and that choice applies to all of their employees; they can’t choose which rule applies for each individual employee.

By adding this new rule, the city has now created a means to limit tax liability to “persons employed within the city,” and in fact pro-rated that liability to only the portion of time actually worked within city limits. That aligns with the structure used for B&O taxes as well as state and other jurisdictions’ payroll taxes, and is much more likely to withstand a court challenge.  It left the old rule in place as an option; however, assuming that employers will choose the one that costs them less, having two options will inevitably reduce the overall payroll tax revenues for the City. That’s also the dead giveaway that the new option wasn’t added for the convenience of employers: this City Council would not reduce its corporate tax revenues simply to make things more convenient for them. It’s reducing its revenues because it improves the ordinance’s chances of holding up in court. The Council rarely admits when it is making a change like this for legal reasons (though sometimes its internal conflicts on legal issues spill over into the public eye) but nevertheless it’s clear that despite the comments to the contrary, that’s what is happening here.

After the Mayor signs the bill, we can expect the City to file a notice with the Court that the payroll tax ordinance has been modified. That will probably lead to a change to the briefing schedule to give the plaintiffs time to review the change and re-file their brief. There’s a chance that the May 28 hearing may still happen on the original schedule, but don’t be surprised if it gets pushed out at least a couple of weeks.

This case highlights an important long-term implication, brought to the present day by the dramatic increase of employees working from home during the COVID-19 pandemic. As with sales taxes for Internet purchases, employment-related taxes will be increasingly difficult for governments to impose, enforce, and depend upon for a steady revenue stream. If employees can work from anywhere, then they can argue — possibly successfully — that they work from nowhere.

Kevin Schofieldhttp://sccinsight.com
Kevin is a city hall reporter and the founder of SCC Insight, a web site focused on providing independent news and analysis of the Seattle City Council and Seattle City Hall in general. In a previous life, he worked for 26 years in the tech industry in a variety of positions but most notably as the COO of the research division at Microsoft. Kevin volunteers at the Woodland Park Zoo, where he is also on the Board of Directors. He is also the Vice Chair of the Board of Trustees of Harvey Mudd College.
Previous article
Looming Crisis: Russia Amassing Troops on Ukraine Border
Next article
Remembering Kim Pham, Refugee, Newsman, Entrepreneur and Father