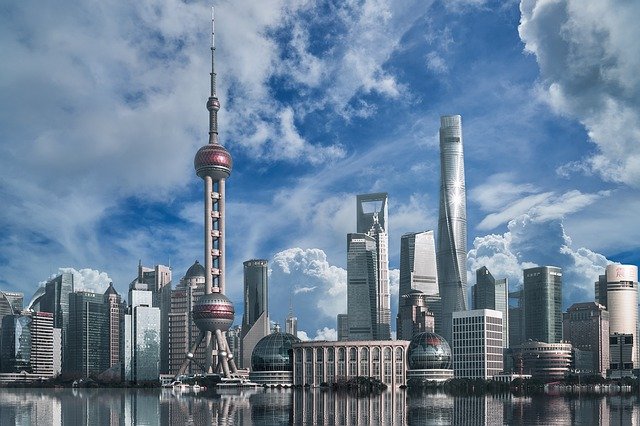 “The brutal reality of dealing with China” is how The Economist portrayed the country on the cover of a recent edition.  The entanglement of so many bilateral and regional issues and the challenge of global supremacy have raised questions about how the Biden administration will confront this existential threat and what are America’s options for a reset.

Trump put the relationship on a perilous course by his on-and-off flirtations with the Beijing ruler.  Trump’s relentless use of executive orders, by-passing Congress, imposed prohibitive tariffs and unilateral economic sanctions. He attempted to shut down Huawei, China’s largest technology company, he restricted foreign investments, and blamed China for COVID-19.

Trump was dismissive about President Xi’s authoritarian rule, the egregious human rights violations in Xinjiang, Beijing’s crackdown on Hong Kong, and maneuvers to end the 50-year-old Taiwan “one China – two governments” formula. These shrugs conveyed a different message from his tough-guy pose.

So what does President Biden do? Clearly, his priority is to reverse Trump’s impetuous actions, including the Paris Climate Accord, the Iran Nuclear Deal, and immigration policies. Biden is less revisionist when it comes to China.  Secretary of State Anthony Blinken and national security advisor Jake Sullivan held a frigid meeting in Anchorage with their Chinese counterparts.

Joe Biden’s experience and knowledge on foreign policy are way beyond any of his predecessors. His experience includes 30-plus years as a U.S senator, serving on the Senate Foreign Relations Committee, including six years as chairman.  As Obama’s Vice President, he had a presence on the world stage for eight years. Donald Trump had zero experience, which may explain his focus on business transactions without any regard for human rights and other values embedded in the U. S. foreign policy.

Beyond trade and human rights, there is the question of how to confront China’s growing dominance in the region — be it  Hong Kong, Taiwan, North Korea, or in the South China Sea. What is most disconcerting is Taiwan, which poses a dangerous risk as Xi and Biden test each other’s resolve. David Ignatius observed in a recent column for the Washington Post that Xi might interpret the disarray in America’s allies (and in America) as an opportunity to make a move on Taiwan.

This rivalry is now about two countries positioning for global supremacy.  Without question, China has become dominant economically in many countries around the world, including Europe.  In just four years, the Trump presidency alienated most of our traditional allies. Their loyalty is now in question when it comes to China.  If Biden does not rally these countries to get back onboard, America will definitely be in a weaker position, as Beijing’s ruling party well knows.  Indeed, they have found a way to blend autocracy with technocracy, opacity with openness, and brutality with commercial expectations.

If there is any good news, the US-China relationship has provoked a rare moment of bipartisanship in US politics.  Republicans leaders have given Biden a favorable nod to revitalize relations with U.S. allies in order to confront China, a welcome shift from Trump’s go-it-alone, America-First approach.  As GOP Sen. Ben Sasse observed, “I have many policy disagreements with the Biden administration, but every single American should unite against Beijing’s tyrants.”

As The Economist article put it, “Engagement with China is the only sensible course, but how does it avoid becoming appeasement?”

Don Bonker
Don Bonker is a former Member of Congress from Washington’s Third District and former chair of the House Foreign Affairs Subcommittee on Trade. He now lives on Bainbridge Island and consults on international trade issues.
Previous article
“Lying Cow”? Breathtaking Misogyny and Political Malpractice in Australia
Next article
Realignment: How our Housing Rental Market is getting even Worse