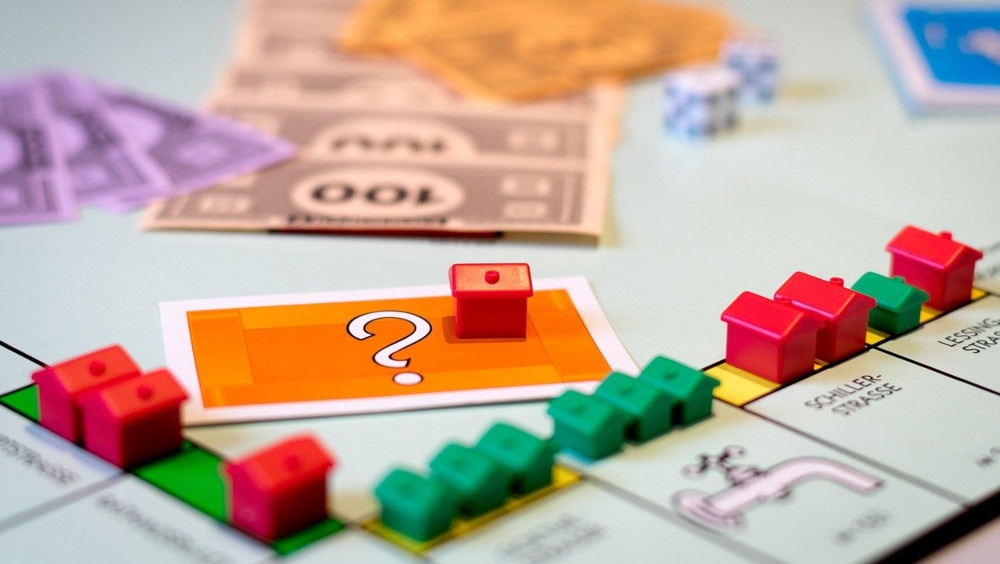 Our regional housing rental market is a mess — for renters and for those doing the renting. And it’s likely to get worse. Though rents have fallen in many parts of the Seattle region, they’ve increased in what were some of our more affordable communities.

Eviction moratoria have created confusion, mixed messages and unrealistic expectations for both renters and landlords. Meanwhile, despite recent drops, too many households pay too much of their income for monthly rent.

You won’t be surprised to learn that the Census Bureau keeps track of this problem — through a statistic called GRAPI, or Gross Rent As Percentage of Income. The standard rule is that rent should not exceed one third of a household’s gross income. But Figure 1 shows the share of renter households in larger cities in the region that are paying more than 35 percent of their income in rent — in some places such as Lynnwood, paying nearly 50 percent.

Cities with the highest rate of rent burden in the region are also markets that are considered more affordable. Squeezed out of more expensive areas completely, even in these less-expensive areas, lower-income households are living in places they can just barely afford.

So what is the rental cost in these areas? Figure 2 shows the relationship between rates of rent burden and rent levels. (The rents shown are from June, 2019.)

There is a remarkably strong negative correlation between rent burdens and rent rates. Expensive and gentrifying markets have squeezed out those who cannot pay as much, and landlords in those markets are less likely to rent to a household that seems financially stressed.

The drops in rents we have seen in the past year have mostly happened in expensive markets where renters have been less likely to be burdened. Rents in markets that are both more affordable and have high rate of rent burden, have actually done up. Rents have risen sharply in Tacoma and Lakewood, and have risen more modestly in Everett, Kent, and Federal Way. Rents have fallen slightly in highly rent-burdened Lynnwood.

We are starting to see an equalization of rents across the region, with rents falling in expensive areas and rising in less expensive areas. If, indeed, fewer people need to commute to Seattle, Bellevue, and Redmond, this makes sense. The classic theory of metropolitan economics says that rents should fall as commutes lengthen as people sacrifice commuting times for cheaper housing. So if commutes are shrinking for residents of outlying areas (because they can work at home), we would expect rents to go up there. At the same time, if the commute savings of being close to employment centers shrink, rents in the central area should decline.

The settlement of rent patterns around the region is dependent on how much commute patterns change, owing to the pandemic. For instance, a daily commute to downtown Bellevue from an affordable apartment complex in Kent would have been a daunting prospect a year ago. But if a renter is looking at commuting only two or three days a week on less congested roads, that commute might be worth saving some money by not renting in the expensive Bellevue market.

Unfortunately, this recalibration will be brutal for the lowest income renters. If markets like Kent and Federal Way continue to get more expensive, lower-income renters now living there have few choices of where to go as they are priced out. And falling rents in Kirkland or Redmond will do little to help lower-income residents now being priced out of what were more affordable areas. What was already an extremely challenging housing market for low-income workers is likely to get even worse.

Michael Luis
Michael Luis is a public policy consultant who has been wrestling with housing, growth and economic development issues around Washington State for over 30 years. He is author of several books on local history and served as mayor of Medina.
Previous article
Post-Trump: The China Problem Spurs Bipartisanship
Next article
Microsoft Protests Georgia’s New Voter-Discouragement Law