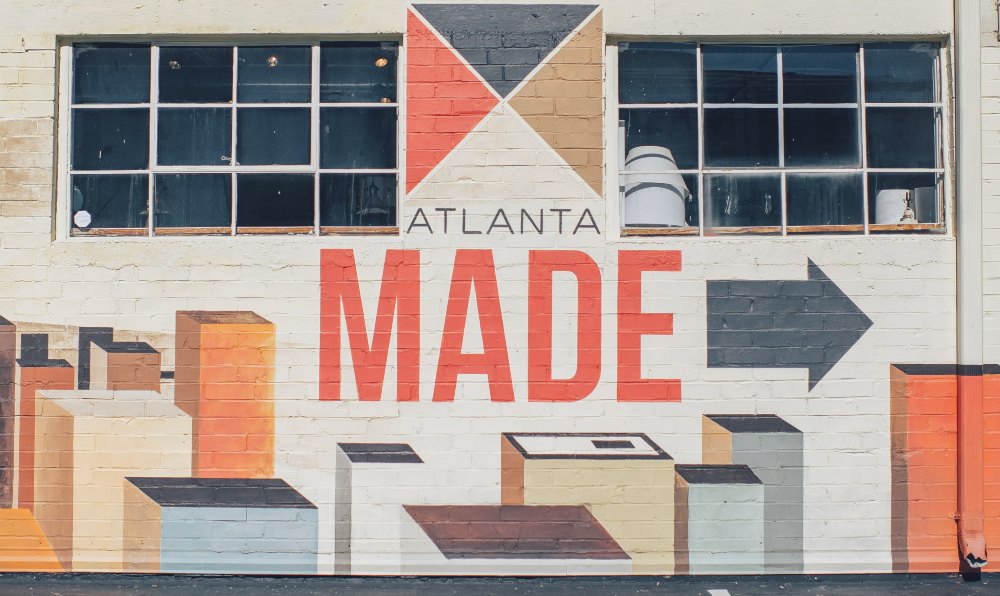 A blog post from its President Brad Smith has made Microsoft the first big tech firm to decry provisions in Georgia’s controversial new “Election Integrity Act” whose 98 pages of rules and restrictions are designed to make it more difficult for urban voters and people of color to cast ballots.

The biggest Atlanta-based employers, Coca-Cola and Delta Airlines, did not speak out until early this week, when a group of top African American business executives turned up the heat, and progressive activists began talking about a boycott of Delta.

Without delivering any open threat, Brad Smith lays out why the Georgia Legislature should pay attention to a company headquartered in far-off Redmond, Washington.  Atlanta is “on the path toward becoming one of Microsoft’s largest hubs in the United States in the coming decade, after Puget Sound and the Silicon Valley,” he writes.  “We are creating thousands of new jobs and we are proud to become a rapidly growing member of Atlanta’s important business community.”

But Microsoft would like its employees to be able to vote.  Instead of hammering on race, Smith singles out a provision that limits ballot drop boxes to just one per 100,000 people in a county’s population. The limit, he says, is “terrible,” adding: “This means Fulton County, where most of Microsoft’s employees live, likely will see an 80 percent reduction in drop boxes, from 40 during the 2020 election to only about eight moving forward.

“From our perspective, there is no rational basis for the Georgia Legislature to authorize secured drop boxes but limit their use so severely. Microsoft is headquartered near Seattle in a county and state where secured drop boxes are almost as convenient as a postal service mailbox.  We know firsthand that they make voting more convenient and more secure.”

With studied understatement, the Microsoft boss goes on to point out other absurdities of the new Georgia law. “In addition, the use of drop boxes must conclude four days before an election. We live in a country where people can go to outdoor mailboxes to mail in their tax returns, absentee ballots, letters, and checks to their loved ones. Can anyone imagine telling taxpayers they must stop using a mailbox to mail in their tax return four days before taxes are due?”

It is, Smith concluded, important for business leaders to read the 98-page voting law “more closely” and to “voice our views collectively,” adding:  “We hope that companies will come together and make clear that a healthy business requires a healthy community. And a healthy community requires that everyone have a right to vote conveniently, safely, and securely.”

Does this signal action to come?  The Major League Players Association is signaling it may press to have the 2021 All Star Game moved out of Atlanta.  When the GOP-dominated North Carolina Legislature passed an anti-LGBTQ law, the NBA All-Star Game departed Charlotte, and top entertainers boycotted the Tarheel State.  The law was changed.  Business pressure forced Indiana, under Gov. Mike Pence, to retreat from a law creating conditions for business to deny service to gay and lesbian customers.

The motivations behind Republicans’ Georgia law are obvious.  President Biden carried the Peachtree State by a margin of 15,000 votes, the first Democrat to do so since Bill Clinton in 1992.  Election of two Democrats to the U.S. Senate, in a special election on January 5, gave Democrats control of Congress’ upper chamber.

Votes fueling these victories came from counties around Atlanta and Savannah, both inner-city precincts and the fast-growing suburbs of Cobb County.  Desperate attempts by President Trump to “find” votes to reverse his loss were rebuffed by Republican election officials.  A federal judge delivered a stinging rejection to Trump’s attorneys.  Once more, there was a Northwest connection. Arguing the case for Democrats was Kevin Hamilton from the Seattle office of Perkins Coie.

Joel Connelly
I worked for Seattle Post-Intelligencer from 1973 until it ceased print publication in 2009, and SeattlePI.com from 2009 to 6/30/2020. During that time, I wrote about 9 presidential races, 11 Canadian and British Columbia elections‎, four doomed WPPSS nuclear plants, six Washington wilderness battles, creation of two national Monuments (Hanford Reach and San Juan Islands), a 104 million acre Alaska Lands Act, plus the Columbia Gorge National Scenic Area.
Previous article
Realignment: How our Housing Rental Market is getting even Worse
Next article
The Moral Nuances of Immigration