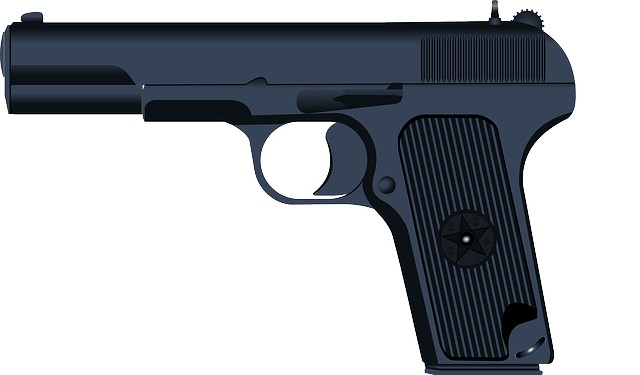 Another ten victims shot to death in Colorado one afternoon. Just like them, we went shopping in a supermarket, picking out fruit, something for dinner,a bottle of wine. Our market was crowded with masked people, but there was no fear. At about the same time, in that Boulder market, all norms of shopping were suddenly shattered by gunfire, screams, people running for their lives, a fallen body in the parking lot, another in the supermarket doorway, ten dead in all, one a police officer, as the terror of gun violence roared back again, with a gun purchased just days before the massacre.

Counting last week’s murders in Atlanta spas the total is 18 in seven days, and seven mass shootings in less than three months. After so many years and thousands of deaths — 39,740 in 2018 (60% gun suicides, 35% homicides) — we know the outcome. After Atlanta, Boulder, Chicago, Indianapolis, Philadelphia, we get sorrow, regrets, that phrase — “our hearts go out….” promises of action, a few new laws, but no fundamental change.

The one grim certainty is that gun sales will spike, as they do after each of these tragedies. The total number of civilian-owned firearms will edge closer and closer to 400 million, which is 120 civilian firearms per 100 Americans. No other country even comes close. France and Germany are 19 per 100 citizens, and England is 4.6.