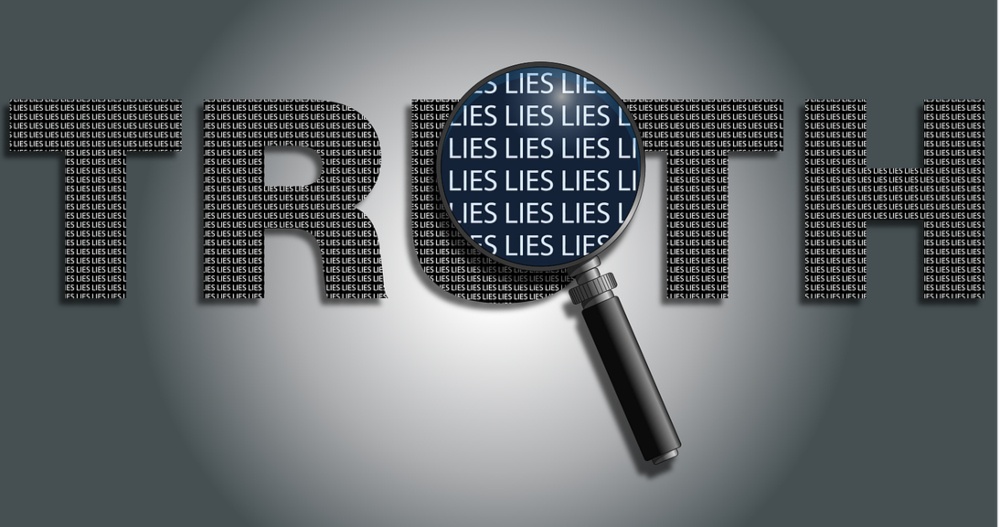 How do you Know? Our Epistemic Crisis

As if there weren’t enough crises on our plate in America today, we are in the midst of an “epistemic crisis.” That fancy term refers to a dysfunctional state of public discourse so polluted with lies and accusations of lying that we are losing all sense of what knowledge and truth even are or whether they can ever be attained. This crisis crosses political boundaries, putting in doubt the hope of any kind of reasoned political consensus.

Such a crisis in knowing raises the possibility that seductive untruths and delusional absurdities might obtain permanent political dominance, undermining the ancient Aristotelian ideal that the ultimate aim of politics is to “let reason rule.” In the fevered state of our current struggles over truth, the venerable philosophical field of epistemology, or theory of knowledge, suddenly acquires relevance.

The epistemic crisis has appeared on multiple fronts. The most obvious is the Trumpist assault on the presidential election. That assault, through the constant repetition and media magnification of false accusations and debunked conspiracy theories, continues to convince a solid majority of Republicans that President Biden’s election was illegitimate.

A second front is the spectacular degree of misinformation and science-denial that has shaped the U.S. response to the COVID pandemic, where the most basic facts of research and even the assumed authority of the scientific enterprise have been under threat. In the face of such threats, media such as the New York Times have launched a campaign for a renewed commitment to truth. Such a campaign highlights the difficulty of the process of establishing veracity and draws on scholarly standards of academic authorities to model and contribute to that process.

Those who deplore the veil of fabrications by Trump and his media epigones rightly believe that the Achilles heel of even the most seemingly invincible alternative reality is simply that it is untrue. They hold faith that one day truth will out, knowing that even the most elaborate house of cards can collapse with breathtaking suddenness.

Such tectonic shifts are certainly possible. Equally likely, however, is that any breach of the great wall of misinformation will require a painfully slow process of attrition. The wild conjectures and seditious fantasies will not be repudiated so much as left to drift into a realm of general amnesia. In this effort the mainstream media will play a key role. Also vital will be the role of academics, with their standards of research methodology, of rigor in argumentation, and of careful peer review.

But in the humanities and social sciences of today’s American universities there is a third aspect to the epistemic crisis, for ours is a time of great suspicion in the academy regarding traditional conceptions of “reason,” “truth,” and “fact.” One wave of this reaction came with post-World War II doubts about the narrowness of “reason” as defined by the Enlightenment and positivist scientism. What is the meaning of human life, after all, if only objectivistic empiricism can produce truth? A second wave, postmodernism, unleashed a deep Nietzschean suspicion regarding the very goals of reason and truth. Because reality, in this view, is far too richly concrete and transitory to be captured by any of our concepts, one must suspect that claims to reason and truth are really vehicles of the desire for power and control—the libido dominandi.

Indeed, given the historical use of claims to universal truth and superior rationality in justifying racial oppression, colonial subjugation, and similar abuses, one can sympathize with doubts that such epistemic ideals can be rehabilitated, particularly in our day, when we seek to root out implicit biases in even our most ordinary ways of thinking.

If one looks to the academy, therefore, for help with the epistemic crisis in our public discourse, one will not find there a single, consistent response, but an array of responses reflecting an implicit epistemic tension within the academic world itself. At one time this tension was lamented as a “crisis of the human sciences,” but in recent decades the sense of urgency around epistemology has waned in the face of other pressing concerns, such as the need to promote diversity in all of its forms. What is has evolved in the place of the sense of crisis is a collegial accommodation of radically different ideas about how to understand the university’s basic relationship to its defining task of truth-seeking.

In some ways, then, this is an awkward time for the academy to be called upon to defend reason and truth in the straightforward way that the nation needs. (Awkward for media, too, given the shrinking of financial support.) At the same time the academic debate over possibilities for truth rightly focuses our attention on the difficulty of any genuine search for wisdom.

It is unlikely that our national epistemic crisis can be overcome with the proclamation or enforcement of any particular set of truths. The crisis must rather be met with deliberation within the realm of epistemology. The complexity of the epistemological debates that occur in the academy should remind us how arduous, how frustrating, and how humbling the seeking of truth must be. By contrast, we have learned to our dismay how easy, how comfortable, and how reassuring are the lies of demagogues. 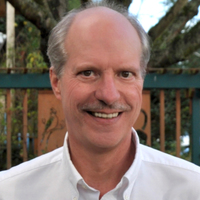 Paul Kidder
Paul Kidder is Professor of Philosophy at Seattle University, where he teaches in the history of philosophy, Continental philosophy, philosophy of art and architecture, and ethics in urban and international development. His views are not intended to reflect those of Seattle University.
Previous article
What, Exactly, is a Suburb?
Next article
Pro-Choice Joe Biden and the Catholic Wars