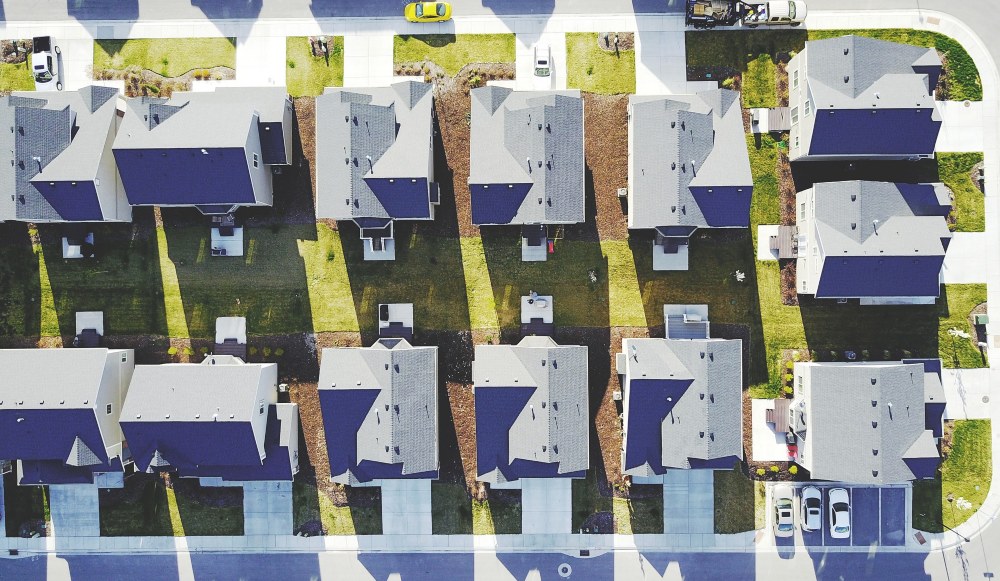 What, Exactly, is a Suburb?

The recent election played out against a backdrop of shifting voting patterns in suburbs. Or at least that is the way pundits characterized it. But what exactly is a suburb? The definition is less clear than we might think.

The easiest way to think about suburbs is as the parts of a metropolitan area that lie outside the boundaries of the central city. By this definition, the suburban footprint varies quite widely among metro areas. Figure 1 shows the percentage of the population of each of the 50 largest metro areas that lives in the central city.

Seattle itself makes up less than 20 percent of the metro area. Including the historic cities of Tacoma and Everett as “central” would get us to 27 percent, or just about the average for the 50 cities. We could clearly make similar adjustments for San Francisco (Oakland) and Minneapolis (St. Paul), but then we get into questions like, what is Bellevue? What is Beaverton? Anaheim, a “suburb” of Los Angeles is larger than Riverside, the central city of a large metro area.

At the extremes of Figure 1 are some older, well established large cities that have simply had very different strategies for growth and annexation. Miami and Atlanta each have populations of about a half million people at the center of metro areas of over 6 million people. Their boundaries froze as adjacent cities gobbled up growth territory on their periphery. San Antonio, on the other hand, has within its boundaries over 1.5 million people in a metro area of 2.5 million.

“Suburban” clearly means something in a land use sense and a sociological sense, and just using political boundaries is problematic.

The U.S. Department of Housing and Urban Development (HUD) took another angle, and simply asked people how they perceive their neighborhood. Is it urban, suburban or rural? The HUD study analyzed individual census tracts and consolidated data for 15 metro areas. Figure 2 shows perceptions for all residents of each metro area about the character of their immediate neighborhood.

Political boundaries do have an impact on perceptions of urban versus suburban settings. Using the census tract estimates from the HUD study we can see how perceptions differ along a boundary that cuts across a fairly homogeneous area. Until the 1950s, Seattle ended at North 85th Street, with the area to the north of that developing as part of unincorporated King County. The area between 85th Street and 145th Street annexed to Seattle in pieces between 1952 and 1954. The area between 145th Street and the Snohomish County line remained unincorporated until the city of Shoreline formed in 1995.

The land use patterns on either side of North 145 Street are quite similar, even though the area to the south is in Seattle and the area to the north is in Shoreline. But an estimated 56 percent of the residents of Seattle between 85th Street and 145th Street perceive that they live in an urban setting, while just 17 percent of Shoreline resident perceive they live in an urban setting.

The State Growth Management Act envisioned the gradual urbanization of the areas inside the urban growth boundaries of the region. This strategy, plus the emergence of intensely urban areas like downtown Bellevue, and the persistent low density of areas of North and South Seattle, muddy the urban-suburban distinction that still animates much of our political discussion. It’s complicated, and political strategists need to get used to the fact that it will only get more complicated. Seems that they need some new buckets in which to place voters.

Michael Luis
Michael Luis is a public policy consultant who has been wrestling with housing, growth and economic development issues around Washington State for over 30 years. He is author of several books on local history and served as mayor of Medina.
Previous article
Hugo House Loses its Leader Amid Landmines of ‘Decisional Equity’
Next article
How do you Know? Our Epistemic Crisis