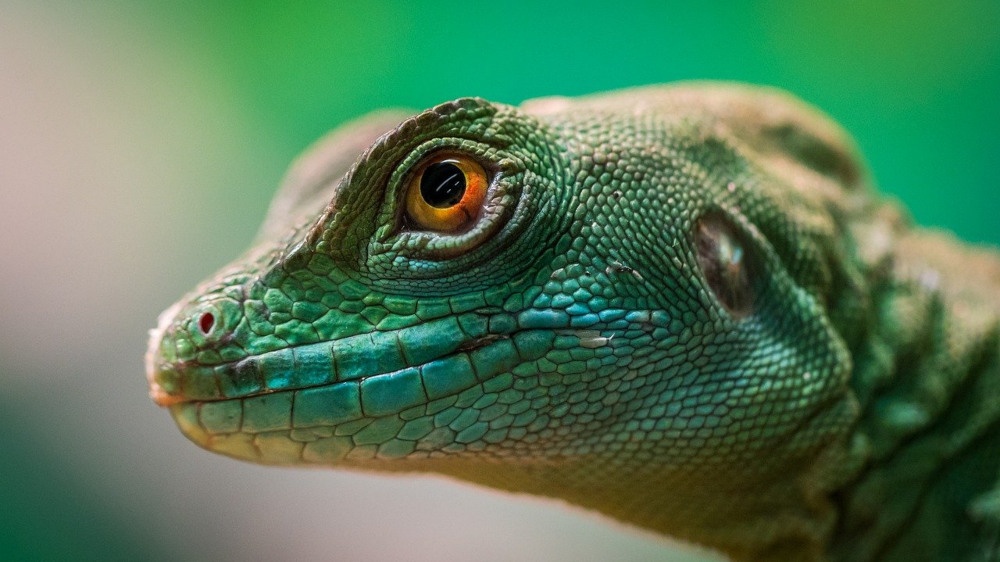 Donald Trump’s control of the populist wing of the Republican Party may diminish with age, impeachment, or escalating dementia. Party heavyweights and Trump’s base are asking who, if anyone, can replace him as the Cult Leader. Speculation centers on family members, sitting Senators and even show business luminaries.

“I doubt that any of his family members can take Trump’s place,” confides Kevin McCarthy, Republican Minority House Leader, who speaks candidly this way only to me. “None of them has the whole package. Don Jr. is venomous, depraved, and mendacious, but he lacks his father’s narcissism. Eric is incompetent, imbecilic and thoroughly loathsome, but not despotic. Ivanka is egotistical, unprincipled, and avaricious but she unconvincing as a bully. Frankly, they’re all non-starters.”

Republican Senators are lining up to be Trump’s populist successor. Missouri Senator Josh Hawley is positioning himself as “Donald Trump without the inhibiting self-discipline.” Texas Senator Ted Cruz has adopted the rallying cry, “Crueler than Donald. Crazier than Rudy.” Arizona Senator Tom Cotton has legally changed his name to Q and begun to dress like a QAnon shaman–shirtless, tattooed, red-white-and-blue face paint, and fur headdress with prominent horns.

However, Dr. Andrea Wilson, a linguist at Brown University, believes no current Republican politician can replace Trump. “Most human speech is processed and understood in the Boca and Wernicke areas of the neocortex,” she explains. “However, Donald Trump has a unique cadence, diction, rhythm, and timbre. For Trump’s base — one third of the population, including the majority of straight while males — Trump’s words bypass the neocortex entirely and go directly to the basal ganglia, often referred to as the reptilian brain.

“In addition, Trump has mastered all patterns of Lizard communications including head-bobbing, tail waving, opening jaws wide, sticking out dewlaps (the fold of loose skin hanging from the neck), and exposing brightly colored undersides. Thus, when Trump speaks, his Base become Beta Lizards receiving orders from the Alpha Lizard.”

Dr. Wilson has tested the speech patterns of all leading Republicans, concluding that none has this ability. However, she believes that with training, a skilled actor could connect directly with the Lizard brains of Trump’s base.

Can someone from show business take a page from Trump book and turn entertainment celebrity into political stardom? “It is possible,” says Republican campaign guru Karl Rove. “A show biz celebrity starts with great name recognition, a devoted fan base and, like Trump, can run as a nonpolitician.”

Rove thinks The Joker and Lex Luthor are the two celebrities best placed to become populist political leaders. “If you are looking for iconic psychopaths, these supervillains are the only ones in Trump’s league. Both The Joker and Lex Luthor start with fantastic backstory platforms, universal fame, and hypermasculine anti-establishment street cred. They have already achieved cult status.

“Their enemies, Batman and Superman, are similar to Trump’s enemies– entitled establishment Globalists, interfering do-gooders, and conspirators so deep-state that they maintain secret identities.

“From A to Z The Joker and Lex Luthor have all the qualities Trump’s Base celebrates. Start with the letter U. Both these celebrities are unscrupulous, unprincipled, unqualified, unethical, and unhinged. What’s not to like?”