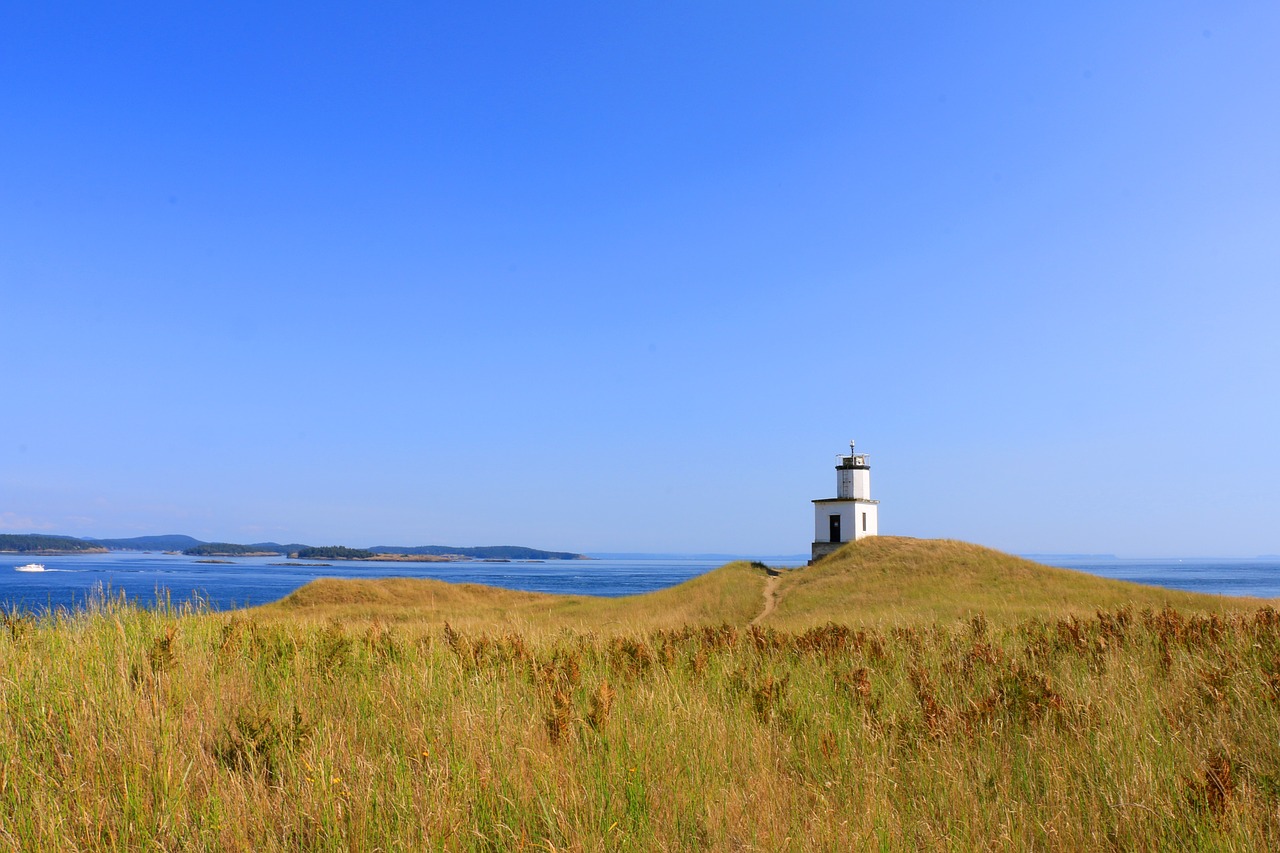 A law to make state education funding more equitable has had an adverse effect in the San Juan Islands. Ironically, while San Juan property owners are paying more in state education taxes, less total funding is going towards local schools.

The reason for this outcome is a new cap on local-enrichment levies, which limits some districts from collecting the entire amount of local education taxes that voters have previously approved. These changes have left the islands’ smaller, rural districts — which already have higher expenses per student than more populated areas — hundreds of thousands of dollars in the red.

On Lopez Island — where the last enrichment levy passed by nearly 75% in 2018— only about 60% of the amount approved in that election can be collected each year of the levy’s four-year period. That has put the district roughly $400,000 below its projected $5.5 million school budget this school year alone. This school year, San Juan Island School District is in the red by $894,973, while Orcas Island School District is down $742,905.

Enrichment levies cover basics such as utilities, plus special-needs programs such as the school nurse and supplemental classes such as drama and art not covered by state funds, which are dedicated to “basic” education.

Before such cuts take effect, San Juan County school supporters are seeking changes in state law and local donations. “We’re not asking for any money from the state,” said John Helding, a former member of the Lopez Island School District Board. “We are just asking them to let us fund our unique needs … with our own local funds that our taxpayers, through their generosity and support of the school, are more than willing to provide. Since [the state is] not supporting all the costs, let us do it.”

Education in Washington state is funded by two tax sources: state allocations and local school district levies calculated on property taxes. A major funding change resulted from the state Supreme Court’s ruling in a nearly decade-long case seeking fuller support for “basic education” as promised in Washington’s constitution. The 2012 ruling, known as the McCleary Decision, asserted that it is inequitable to allow districts with higher property values to collect more money than districts with lower property values.

The state addressed the McCleary ruling by raising its portion of state education taxes to allocate across Washington while lowering the amount that local school districts can collect on enrichment levies. More money, more equity was the bargain. By 2019, a cap on local enrichment levies — previously called maintenance and operations levies — took effect.

Lopez Island School Board Member Chris Greacen said he had heard rumors of a cap when the district’s 2018 levy was passed. However, he thought that once the shortfalls were noticed, the cap “would be an oversight that legislators would fix.” But the fix hasn’t come.

“There needs to be better education funding across the state. People, by and large, are happy to pay higher taxes to support education,” Greacen said, “but at the same time, we want the ability to collect enough to keep our own schools from going insolvent.”

Prior to McCleary, the amount districts could raise from enrichment levies was based on a percentage of a school district’s budget, said Greacen. Now, the formula uses a fixed rate based on the number of enrolled students. The cap is now at $2.50 per $1,000 of assessed property value or $2,500 per student, whichever is less. On Lopez, where there are high-valued waterfront properties, the lesser of the two options is $2,500 per student. That’s about $1,600 per student less than the previous budget formula, Greacen said.

However, he noted, setting funding at a fixed rate does not account for how much more smaller school districts pay per student, compared to larger districts. “For our K-12 school, with just 226 students, to offer math beyond algebra and geometry, we still need a teacher, even if the class only has two students,” said Greacen. “And that teacher needs a living wage.”

When you divide the costs of expenses — staff, buildings, classroom resources, athletics, etc. — by the number of students in the school, Lopez Island School District is paying about $24,000 to teach each student this school year, said Greacen. In a larger school district, the cost to educate each student can be half as much, he said.

If the funding formula doesn’t change, said Greacen, Lopez could lose its high school. The district already has cut fall sports, prior to the COVID-19 pandemic that restricted athletics, and combined its second- and third-grade classes. This school year, three teachers resigned but were not replaced. These fixes aren’t sustainable, warned Greacen.

In addition, the pandemic has also reduced student enrollment for districts like San Juan Island, and reduced funding as more students are homeschooled. The inability to collect the full amount of the district’s last enrichment levy adds to the shortfall.

With the ongoing budget shortfall, Lopezians Bill LeDrew, who has an eighth-grader in the district, and Kirm Taylor sought donations to make up for the school district’s loss. Last October, they organized a mailing to roughly 2,000 Lopez Island property owners asking them to replenish what they called “missing levy funds.”

On San Juan, the San Juan Island Community Foundation and Valmark, which operates the island’s only two grocery stores, donated $145,000 to help the district adapt to teaching during a pandemic. Donations secured items such as temporary staff and touchless fixtures, like sinks, in the schools.

This article, reprinted with permission, originally appeared in Salish-Current.org, where it may be viewed in its entirety.

Hayley Day
Hayley Day has been a community journalist for over a decade. Most recently she was a reporter at The Journal of the San Juan Islands. She wrote about culture and entertainment for Cincinnati publications including the city’s only daily newspaper and its largest alternative weekly. Read more of her work at www.HayleyDay.com.
Previous article
Wanted: Who’ll Be Trump’s Alpha Lizard Replacement?
Next article
Inauguration Theme: ‘We Have Been Humbled’