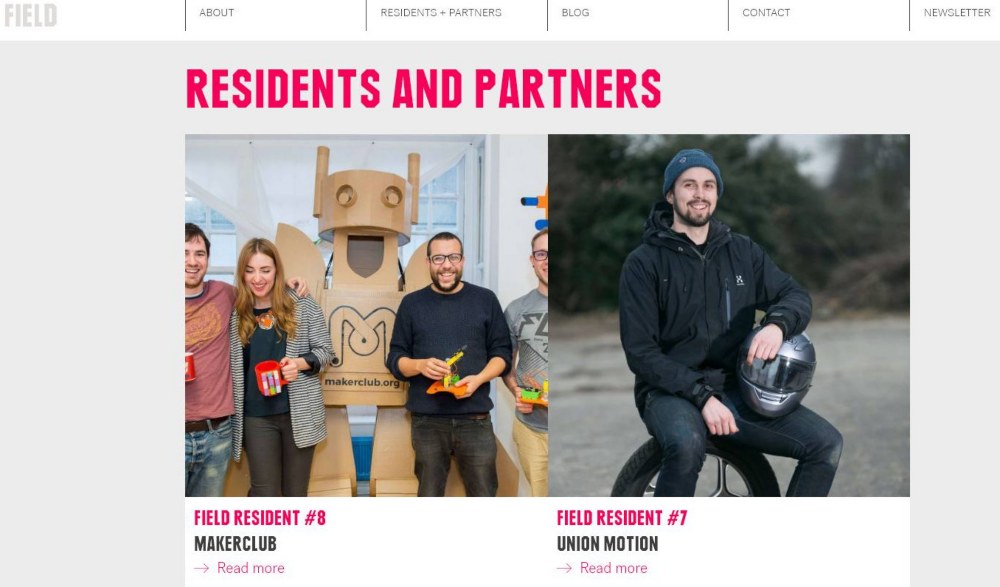 Meanwhile: Ideas for the Spaces between Engagements

Britain is leading the way in a new idea for urban revitalization, the use of “meanwhile spaces.” Covid has created many empty lots, vacant offices, hotels and storefronts (about 22,500 commercial spaces in London, vacant for at least six months, by one count). So why not capitalize on these neglected spaces and spur new enterprises?

Two examples are featured in this article on Meanwhile Uses. One is called Boxpark, located in a vacant lot in Shoreditch, London, and composed of shipping containers refurbished as retail, restaurants, and flexible entertainment venues. Another one is called Field in Brighton, a converted barracks that is now mostly a “meanwhile” space for making things and launching businesses.

These are not to be confused with pop-up stores on a short time-frame. Instead, the meanwhile movement lets renters occupy these suddenly vital spaces for one month to five years, long enough for many businesses to get started and for the meanwhile neighborhood to get noticed by shoppers and residents. One concern, bad public relations when a renter has to move on, turns out to be rare.

Obviously, Seattle now has many such possible spaces particularly in the South End and Seattle’s Downtown. Maybe some Tiny Villages for the homeless could be part of the mix? The city’s slow regulatory maze will be a problem, since many of these impulsive businesses can’t wait around forever. The process could be sped up by creating a registry of vacant spaces and providing a way for possible users to scout the opportunities. And the city has already shown willingness to think creatively about real estate with the establishment of a new real estate entity to manage arts spaces. Private business can get involved, as happened with shared workplaces like WeWork and is a feature of the British versions, but that too will have to cope with Seattle’s anti-business resistance.

It sounds like a good project for the local chapter of the American Institute of Architects or Allied Arts to get involved. And the combination of the need for economic jolts, cheap rents, and some revenue for vacant properties should speed up the adoption of this good idea.