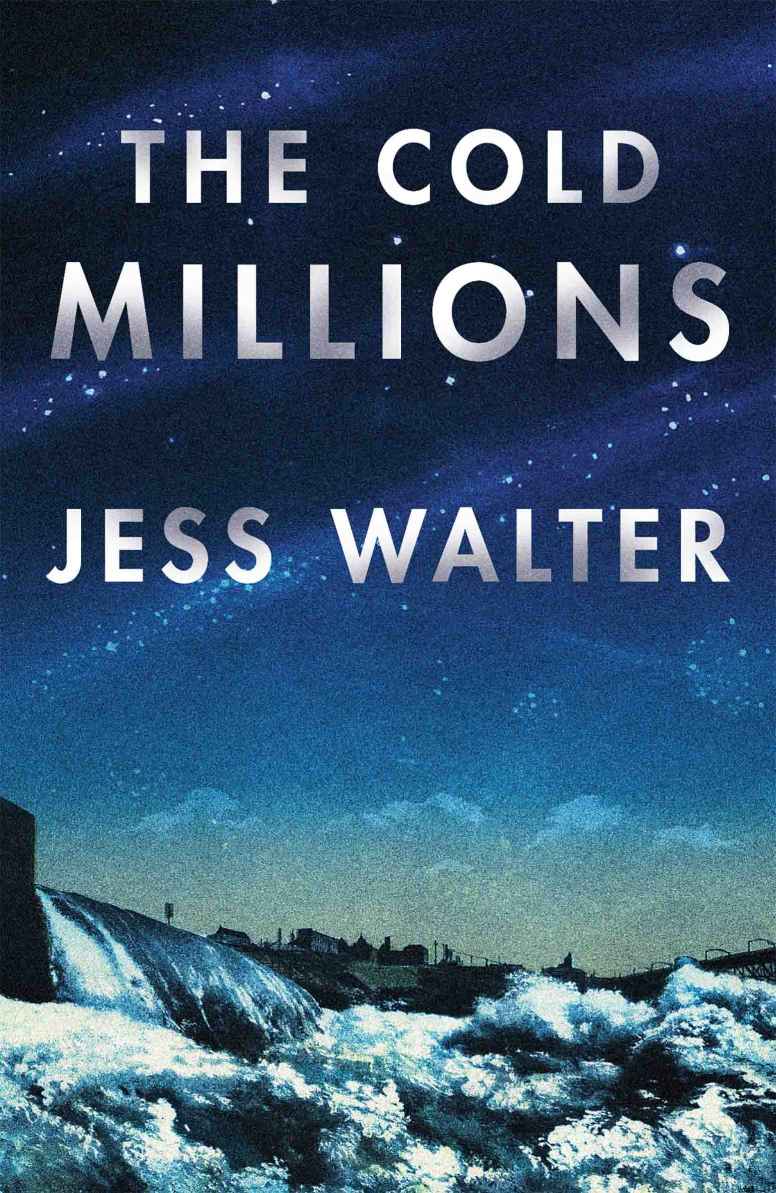 Our plague year has seen a literary harvest in Spokane, and there is reason to rejoice.  Jess Walter’s “The Cold Millions” (Harper, 2020), his first historic novel, is out and selling fast.  It will not disappoint his readers in Seattle and elsewhere.

The setting is his home city, in 1909.  It’s a banner year for the Wobblies (IWW), or Industrial Workers of the World. Walter has given us an authentic mashup of historic and imaginary, mixing left coast radicals with the ghosts of westward expansion in Spokane. Money will win, of course, but it doesn’t supply good heroes. We need those now.

I count myself among Walter’s loyal readers, growing up in the Inland Empire too and schooled in Pasco and Walla Walla.  In his breakout contemporary novels about Spokane, I can almost smell the gym floor dust and the hear the swear words of the vivid characters Walter’s conjured in novels like “Citizen Vince,” “The Financial Lives of Poets,” and “The Zero.”

Along with violence, profanity is a literary device Walter uses well, even when he’s writing about Liz and Dick on the disastrous Cleopatra set of 1960s Italy (“Beautiful Ruins,” Harper 2012). In that one, lovable buddies Pasquale and Lorenzo discover their English through obscenities, as they one-up each other Spokane style. But don’t worry, Walter never insults his reader. His laughs are deep and well-earned, so enjoy them no matter your gender or birthplace.

Walter revels in Spokane’s gritty history, but there are gentler sides to the place. For instance, poet Mary Ellen Talley (“Post Cards from the Lilac City,” Finishing Line Press, 2020) came of age there too, and her memories of kids in thongs, summer heat and ripe blooms bring it back. For a more detached look, think of that well-known master of surrealist fiction and video, David Lynch (“Twin Peaks,” “Inland Empire”). He also grew up nearby.  But for a number of us in Seattle, literary Spokane belongs to Walter.

Spokane, Seattle’s doppelganger of the interior, is actually similar in age, but with a very different climate (desert) and a much redder (conservative) political complexion. In “Millions,” be prepared to respect the other city in a new way.

The year 1909 was a time of “informal regrades” or engineering the shape of the earth. Wannabe Seattle was busy proving it was smarter than other towns by hosing one of its hills into Elliott Bay. The idea was to flatten and attract the attention of the railroads. The Denny Regrade quickly became a hub for cars, but that’s another story. That same year, Spokane was a buzzing capitol, a rail hub for four states plus British Columbia.

It was also handsome. The cover of “Millions” shows a city at one with its natural landscape, as Spokane remains to this day.  The cataracts of its eponymous river run free, right under the railway bridge and through the middle of the city, and basalt columns are visible everywhere. (See cover graphic above.)

Lovable buddies is another of Walter’s specialties. To tie his historic tale together, he tracks Gig and Rye Dolan, an imaginary pair of lovable brothers who have nothing but each other plus their wits. They’re riding the rails looking for work when they enter the force field of worldwide labor unrest in Spokane. They think Early Reston is on their side, but he’s a self-described abyss that doesn’t belong anywhere. And Spokane doesn’t really have a labor force—just rootless workers who can’t drive a fair deal, plus hotels and department stores.  Then the Wobblies come to town.

The mining class has already settled uneasily, building brick mansions with central heating and large libraries where servants bring trays of tea or drinks. There is a nominal police force of Irish immigrants, while private security companies like Pinkerton keep the rich safe. When they are truly afraid of Wobblies or ghosts, they go to discreet private assassins like Walter’s fictional Dal Dalveaux. But the inscrutable moral vision of Early Reston seems to justify any means. He’s to the left of the Wobblies, and true to his name, he’s also a shadowy psychopath meting out untimely death.

The plot drivers in “Millions” are men, but the historic moment is shaped by women, too. First, there’s Ursula, the saintly whore of stock Westerns, with a 2020 edge. Walter has fun with the stereotype, a stand-in for the female entrepreneurs of the West. Ursula has a burlesque act as a cougar tamer with mysterious control, and later she proves her claim as a frontier madame by bringing a wobbly hunger striker back to life.

Walter also introduces readers to the historic figure E. Gurley Flynn. While Ursula hardly speaks, Flynn never stops. She’s a labor firebrand who can move crowds of itinerant men across the state with her moral force. In Walter’s backstory she is the daughter who cannot please her mother. She writes labor history whenever she’s near a typewriter, which is most of the time. Walter, a news guy himself, does not go lightly on her. Supporters risk their lives for the cause, and she is not above exploiting the decency of bystanders. She’s also guilty of alliteration. In Montana, Flynn distracts a miserable murderous mob of male field workers by getting on her soapbox and talking revolution while showing the contour of her pregnant belly .

With searing realism, Walter describes a Spokane jail where Wobblies are packed into holding cells by sadistic cops to die, and how those that don’t do so go on a hunger strike. But it seems that there are no women Wobblies except Flynn.  The only women in jail are a few prostitutes. During Flynn’s single night there, the women protect her even as they work off their time in trade. Don’t worry, those jailers will pay.

Other than this fantasy of justice, Walter’s historic fiction really does resemble history. He shows that like any good story, cities can tell the truth, even if they disappoint us. They can speak through our imagination and our memories, and they’re bigger than our own small lives. This is a good theme for the dark winter still ahead.