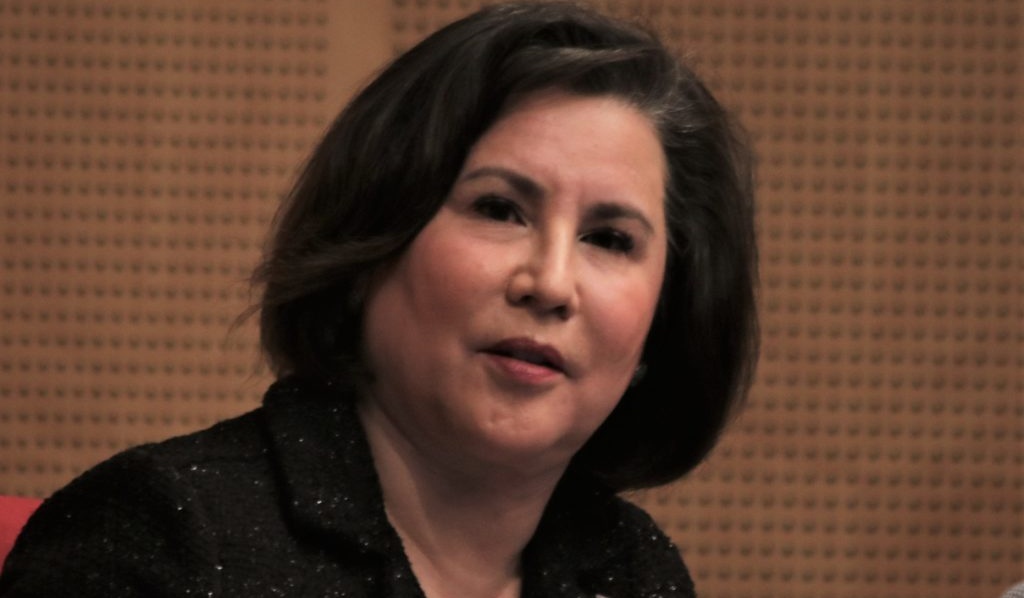 “This Us-and-Them Has to Stop” – Council member Juarez Unloads

This morning during the final Budget Committee meeting of the year as the Seattle City Council debated one last trim to the Seattle Police Department budget, Councilmember Debora Juarez delivered a blunt, unexpected and surprising five-minute speech, in which she touched on the expectations and pace for police reform, the current adversarial political culture, and her hopes that we can come together as a city and nation and start healing.

Video and full transcript are below.

“I want to end on a kind of a different note. I want to put on the elder hat here for just a moment. And I think I want to say this, hopefully this is… we can start healing and moving forward in this city as we are in this country. I just want to say it because I was going through my notes last night from June up until now and everything that we’ve dealt with, and I think we have all grown a lot as a city to understand how we reimagine the police force, but also make sure that we have public safety in place, and what I was saying is, again, “Black Lives Matter” is powerful and profound, and it’s not a slogan.

“It does speak to the truth and the history, and our lack of humanity not only to African Americans but to people of color. And I just want to say to those folks out there that when you stand up and give your territorial pledge to the indigenous people, that it isn’t just words. It’s actions. It’s how you behave. It’s how you respect people. It’s how you see the humanity in other people. And when you say “I want to acknowledge that I’m on indigenous land,” that means that you behave as a guest, and you listen. And I want to say this, and I want to kind of follow in the footsteps of Council member Herbold when she says “I might take some slack [flack] for this,” beyond taking slack for it because I’ve gotten other stuff as well.

“Defund the police by 50%” was a slogan. And it was an empty and misleading slogan. It caused damage, it caused pain, it caused trauma, it caused anger. But I understand the aspirational, emotional feeling of why some of my colleagues felt the need to do that, and I’ve done that before. And so I’m saying moving forward, can we start using the words about how we change, not how we fight? Can we start using the language that we see each other, that it isn’t about calling out people, about saving face? Can we start to see humanity in each other, in our city and our country, and start healing?

So when we talk about the police, it is about redirecting funds. And I want to thank all of you, and particularly you Council member Mosqueda, which you and I have talked about offline, and I believe Council member Herbold brought this up this morning, and Council member Gonzalez, that we have reduced I believe about 20% of the police budget in under six months. And I don’t think any other city has done that. And so we should step back for a moment and say, “Ok, we’ve done that, now how do we go forward?”

And I like what Council member Gonzalez said. When you undo these types of racist institutions, take it from me that’s been around for a long time, it doesn’t happen overnight. It doesn’t happen because you have a chant and a t-shirt. It’s being in the trenches, and some of us have been there a long time, in the trenches, moving forward, marching towards a plan to do right — by everybody.

So as Council member Gonzalez talked about, we need to address the systemic layers of institutional racism, the barriers, the processes, and everything that’s kept us from having the type of community policing that we need for equity. That’s what our charge right now going forward. So when we talk about dismantling, we have to dismantle and replace with process and procedures that promote equity and humanity, and a recognition that true community safety belongs to all of us.

The “us” and “them” has got to stop. We know that a lot of the hard work in front of us. It’s still in front of us. A lot of those changes have to be bargained. I don’t want another lecture about white privilege, about BIPOC, about centering. I’m tired of those slogans. What I really want is the City Council to listen — and we have been — to community, but also listen to the whole city about how we make our city safer, how we have a police department that reflects our values, our humanity, without tearing each other down.

And in my lifetime I’ve seen those institutional changes that have happened, and I know — I’m going to stop my lecture in just a moment — I just want to tell people that this entitlement of “I want it now,” that’s not how the world works. The “privilege of entitlement,” that’s what I call it. We are going to slowly and systematically, as much as we can, redirect funds from the Seattle Police Department to upstream programs to meet the needs of what a police department we believe should look like, within the confines of the Consent Decree, our bargaining responsibilities, and everything else.

And so I want to thank you all, for all the hard work, and for letting me have this moment to share my thoughts. Thank you.

Kevin Schofieldhttp://sccinsight.com
Kevin is a city hall reporter and the founder of SCC Insight, a web site focused on providing independent news and analysis of the Seattle City Council and Seattle City Hall in general. In a previous life, he worked for 26 years in the tech industry in a variety of positions but most notably as the COO of the research division at Microsoft. Kevin volunteers at the Woodland Park Zoo, where he is also on the Board of Directors. He is also the Vice Chair of the Board of Trustees of Harvey Mudd College.
Previous article
Streaming Scene: PNB in the House of Imagination
Next article
The Further Adventures of News Junkie: So I Skipped a few Steps…