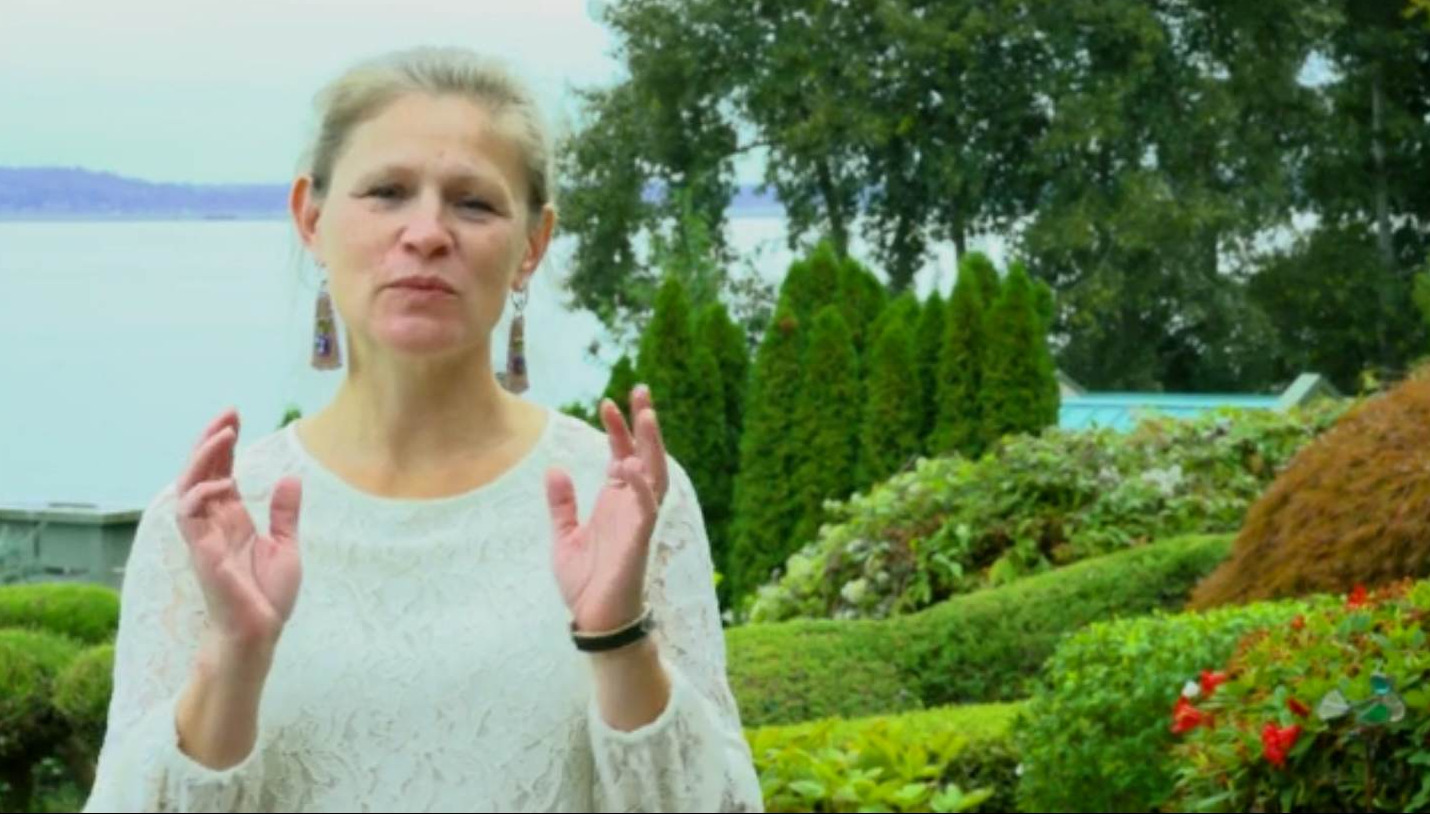 Dynamo Tries to Shake Up the Seattle School Board

At Seattle Schools, there is a coming showdown between an irresistible force, in the form of a dynamic, aggressive new school board member, Chandra Hampson, and an immovable, change-resistant bureaucracy. The showdown will come to a head next month, when the board must decide whether to renew the three-year contract of the current superintendent, Denise Juneau.

The confrontation is embittered by a struggle over adopting an anti-racism policy, an emotionally charged issue that has become a tug of war between Hampson, a strong advocate for social justice, and the District staff. That has resulted in a complaint by the District’s chief equity officer, Keisha Scarlett, citing “months of abuse” by Hampson in their tussle over who gets to write the policy and who consults with the community.

Another area of friction is Hampson’s push for serious performance audits of programs at the District, with the audit firm reporting directly to the board. That reflects Hampson’s experience working for Wells Fargo Bank on internal audits and her firm pressure to get the District to make more progress, revise old policies, and meet deadlines.
Hampson, who formerly was president of the Seattle PTSA, comes from a Native American family with distinguished educational leaders. She certainly doesn’t lack confidence. Since she joined the board in the northeast Seattle district 3, she has not behaved like the deferential back-bencher. She hopes to be board president shortly, and is already vice president. Here is her YouTube campaign pitch, as she burst upon the local political scene.

Hampson expresses a “high” degree of frustration with the District, and has drawn board president Zachary DeWolf and fellow member Brandon Hersey into her impatient camp. Is she disappointed with Supt. Juneau? “Yes,” she tells me, though not with Juneau’s philosophy but with her “process.” Hampson, DeWolf, and Juneau are all Native Americans.

As for the dispute between Hampson and staffer Scarlett, who is Black, that is headed to an independent agency to evaluate the complaint which Scarlett filed on Sept. 18 of this year, also including DeWolf in her charges of “bullying, intimidation, and anti-blackness.” Hampson declined to comment on the episodes, other than to say that such allegations of racial insensitivity deserve to be independently investigated, as is under way.

Underlying the hard feelings are questions of, as Scarlett told me, “What kind of board do they want to be?” The seven-person school board has typically not been well led or active, busying the members with minutiae. The board has lots of hobbles, given that there is no pay, hardly any staff, and a lot of turnover. That has meant lots of sand in the gears of the district. Efforts to leave the change agenda to the superintendent have been stalled by turnover, board meddling and inexperience, and the absence of political allies (notably the city government). Another factor, explains one former school board member and reformer, is that reformers find it hard to be re-elected, since there is only one real political player in these elections, the teachers’ union, which is normally a bastion of the status-quo.

One reason for the political isolation of the District is the long struggle with City Hall over Memorial Stadium at Seattle Center, owned by the District, and over building a school to serve downtown children. The District, say observers, is spooked by suspicions that the Mayor wants to take over, partially or fully, by appointing some members of the School Board. (Few mayors have shown any stomach for that idea, though it is common in many other big cities like Chicago and Boston.) Given the suspicions and poor trust, negotiations for serious change usually run into quicksand — the very lack of progress that stirs Hampson, a nonprofit management consultant, to action.

By my count three of seven School Board members likely favor not extending Juneau’s contract as superintendent, which ends in July. A board decision will be made in December to leave time for a search in the spring if that is voted on. Juneau, who arrived here from being state superintendent of schools in Montana and so lacks big-city experience. She has waded into an old lose-lose debate over gifted programs, basically abolishing them, and she struggled with clarity over attending schools in the pandemic, but mostly she has concentrated on racial justice and the District’s chronic achievement gaps.

Some school watchers suspect that Juneau will be headed for a D.C. post, now that Biden has won. Others on the board are wary about changing horses in the pandemic-challenged District and admire the passion Juneau brings to racial equity, particularly for Black boys, in the schools. Already forces pro and con are wading in. The local NAACP chapters are calling for a change of leadership, saying that Juneau has not made enough progress for Black students, and a group of education notables signed a letter supporting Juneau.

And so the wheel turns at Seattle Public Schools. Good boards come and get voted out. Superintendents lack staying power and fail to consolidate a coalition for change. The board is deeply involved in small matters. The Alliance for Education, supposedly raising money and advocating for reform, has lost clout. The District is happy to have the city’s Family and Education Levy money (now $33 million a year for school support), but resents city strings.

Something has to give, one might think. But what? And when? Meanwhile, the latest tornado has blown into town, in the form of Chandra Hampson, and the warning sirens are going off.

David Brewster
David Brewster, a founding member of Post Alley, has a long career in publishing, having founded Seattle Weekly, Sasquatch Books, and Crosscut.com. His civic ventures have been Town Hall Seattle and FolioSeattle.
Previous article
Trump Vs. @FoxNews: Never Mis-underestimate the Ratings for Grievance
Next article
The China Question: What Will Biden Do?