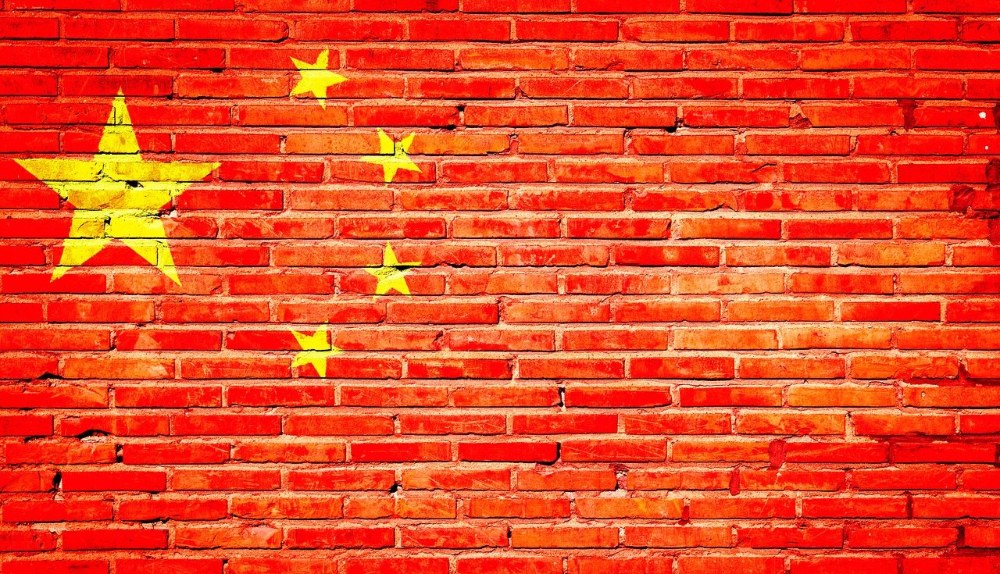 The China Question: What Will Biden Do?

On the eve of a Biden Administration, many are contemplating his actions on a range of issues, including the U.S. – China relationship, which will be contentious but less combative than during the Trump years in the White House.

On the relevant bilateral issues, such as trade and human rights, Biden and his party’s leaders in Congress have echoed Donald Trump’s harsh criticism of China, so will there be a difference?  Yes, there will be a return to the Obama-Biden era that was more about traditional norms and diplomacy compared to Trump’s relentless attacks and punitive tariffs that prompted China’s retaliation with damaging effects on both economies.

The Obama Administration’s landmark accomplishments in negotiating multi-lateral agreements on the Paris climate accord, the Iran Nuclear Agreement and the Trans-Pacific Partnerships (TPP) abruptly ended upon Trump’s arrival at the White House.  Not surprisingly, Biden remains committed to maintaining those alliances by re-entering the agreements and restoring America’s leadership role internationally.

In February 2016, the Obama-Biden team negotiated the TPP with nine Asian-Pacific countries to improve trade relations. A higher priority was protecting these trade partners from China’s growing influence in the region, which has been putting their economic well-being and security at risk.  Before Congress approved the pact, the Democrats included provisions on intellectual property, independent labor unions and environmental protection, plus curbing China’s sponsorship of state-owned industries. But that wasn’t enough to get it passed.

Trump’s attacks on TPP resonated with the rust-belt states. Trump criticized TPP for its potential trade deficits, unfair trade practices, and  losing manufacturing jobs, and vowed to rip up TPP and other trade pacts on his first day as president.  Oddly, his rhetoric was aligned with how Democrats opposed bilateral and multilateral trade agreements. Even Hilary Clinton ultimately bowed to this wing and opposed TPP, which soon became a political orphan. The Biden Administration will have its hands full dealing with a highly polarized Congress, so anything resembling the TPP is destined for the trash bin.

These past four years, the Trump Administration has all but abandoned America’s previous commitment to honoring international agreements and institutions, including TPP.  The Obama-Biden launching of the TPP initiative was intended to rein in China’s economic influence in neighboring countries, but Trump’s action is having the opposite effect.  China is now the presumptive leader of a similar coalition that negotiated the world’s largest multilateral free trade agreement, known as the Regional Comprehensive Economic Partnership (RCEP).

The RCEP, a decade in the making, includes 14 Asian-Pacific nations, representing 2.2 billion people and 30 percent of the global output.  While less comprehensive than TPP, it formalizes business relationships among the member countries, allowing modest tariff reductions and setting standards for supply chain production.  What’s NOT included is significant.  It will have minimal impact on cross border transactions and avoids the divisive issue of ensuring greater intellectual property protections. The RCEP also skirts issues important to the U.S., such as protecting independent labor unions and environmental regulations and limiting government subsidies to state-owned enterprises (essential to China).

This new trade pact, crafted by and favorable to China, will have consequences in the U. S. and the Pacific Northwest. One fear, according to Mary Lovely, a senior fellow at the Peterson Institute for International Economics, is that the agreement’s lower trade barriers could encourage global companies trying to avoid Trump’s tariffs and sanctions on Chinese-made goods by keeping production in Asia rather than shifting it to North America.

It is unclear how the Biden Administration will deal with the RCEP and international trade in general.  At his economic presentation this week, the President-elect was asked specifically about the new Asian-Pacific Agreement.  His response was vague, hinting that he would be reluctant to get involved at this time.  Pressed to be more specific about trade agreements, he allowed that America needs to reassert its leadership role, but then reaffirmed the typical Democratic take on trade agreements, that they must include labor rights and environmental protection.

With Trump’s departure, the four year U.S.-China trade war will be replaced by a Biden Administration’s lack of a trade policy. One thing is certain — uncertainty will continue to plague the Sino-American relationship for years to come.

Don Bonker
Don Bonker is a former Member of Congress from Washington’s Third District and former chair of the House Foreign Affairs Subcommittee on Trade. He now lives on Bainbridge Island and consults on international trade issues.
Previous article
Dynamo Tries to Shake Up the Seattle School Board
Next article
Biden: A Different Kind of Catholic for this Moment