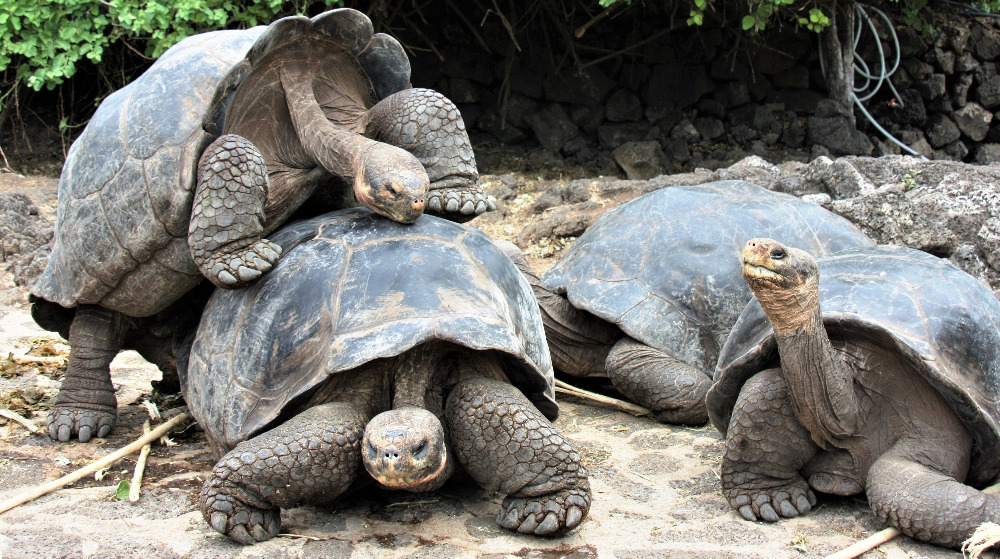 Why the Polls were Wrong: We’re Exhausted by Change

To understand the election, we might have to – for just a bit! — put aside the dozens of things that horrify us about Donald Trump. (I really want to call him “Donnie.” Back in the Hillary days they should have sent out a surrogate to do just that.  The diminutive would have driven him nuts.) But the reality is that nearly half of voters weren’t horrified or apparently much bothered by his disdain for (what used to be) the norms of American politics. And the results — where Trump did better than the polls told us he would, where the Senate didn’t slip into the Democrats’ outstretched hands and where the D’s margin in the House fell — have left pundits and even a lot of real people wondering what the hell happened.

Here’s an explanation. It turns out the election wasn’t about managing the pandemic (although that did keep Trump from winning), nor about help for the cratered economy (or just opening it up), nor the Supreme Court, Roe vs. Wade, tariffs, border walls — all that stuff — though it certainly seemed to be. It was, as many U.S. presidential elections have been, about change. Or, rather, about resistance to change, worry about change, degrees of fear of change. To put it colloquially, CHANGE…NOT!

There’s one obvious reason for inertia, of course — race. A lot of the folks populating white America enjoy the advantages and benefits of being white. That seems to them how things have always been. On a continuum from armed white supremacists to those for whom structural racism is still invisible (“Not me,” they’ll say, “I have a Black friend”), these people do not want to change, don’t see the need. A year of Black Lives Matter protests on the nightly news and sometimes in their own cities pushed change, the possibility of change, the need to change hammered on by BIPOC speakers, unavoidably into their faces. Since Democrats largely supported these views -– and the marches -– a lot of Americans voted the other way: against change and for Republicans, for Donnie, in numbers higher than the polls predicted.

Reinforcing his voters, Trump pushed a “law and order” message to cast protesters as “the other,” as an alien, menacing “them.” Populism is always based on an “us” (the real people, in this case, real Americans) vs. “them.”  That message means “they” are a threat to “our” way of life. Protesters in our streets, peaceful or anarchic, want change. That’s why they’re there. Most people, those not marching, do not — at least not the kind of dramatic and rapid change demanded through bullhorns on the street. A large slice of voters, seeing news reports of these demands, will assume the worst: that any politician not condemning the “left wing” language of the demonstrators has some sympathy for the changes they want. Just call them communists or socialists, as Trump expertly does, and you gin up the fear of change.

Add the disturbing and life- and economy-disrupting effects of the pandemic and you get lots of people casting their ballots hoping to restore stability, some predictability, some calm to their lives. That sentiment, surprisingly — and catching Democrats off guard — cut two ways. Trump was part of the destabilization problem — unpredictable, vindictive, happy to rock the boat and laugh. Another four years of this didn’t fit with voters’ desire to stop the whirl of change spinning their lives. In the White House, they wanted some kind of return to the familiar, and Joe Biden fit that bill.

On the other hand, equally disturbing was the rumble from the left where Medicare-for-All threatened change for the large chunk of the population insulated from medical worries thanks to employer-based insurance. Along with the unsettling Black Lives Matter protests, that was a change a lot of voters didn’t want and enough of them voted status quo, leaving Republicans in the Senate (subject to runoffs in Georgia) and giving the Elephants a 5-11 member gain in the House.

With the nervous and change-averse 2020 voters, Trump’s use of socialism to describe a future with Democrats in power was, not surprisingly, very effective. You won’t find very many people out there who can give a good definition of socialism; everybody has their own (though commonly a government health care program “where you can’t choose your own doctor” will come up). But that’s enough. “Socialism” in the hands of Republican campaigns only needed to conjure the fear of change.

Change. Fear of change was the factor uniting all the other issues in the presidential and House and Senate campaigns. Oh, yes, and for people feeling financially tight and a little scared due to the added job uncertainty that has accompanied the pandemic plus wariness about tax increases — it all adds to the inertia. Trillions for the Green New Deal? Please. No. Change.

This factor fooled the pollsters, who didn’t ask about change, or what frightened people about their world, not in so many words, anyway. And this likely explains why surprisingly large numbers of voters stayed with the president (avowed protector of evangelical religion from secular threats of change), flipped House seats to Republicans, and held the Senate for them.

Dick Lilly
Dick Lilly is a former Seattle Times reporter who covered local government from the neighborhoods to City Hall and Seattle Public Schools. He later served as a public information officer and planner for Seattle Public Utilities, with a stint in the mayor’s office as press secretary for Mayor Paul Schell. He has written on politics for Crosscut.com and the Seattle Times as well as Post Alley.
Previous article
The Election: Some Complications with your Joy?
Next article
Former Mayor Norm Rice’s new Book: Bringing People Together to do What