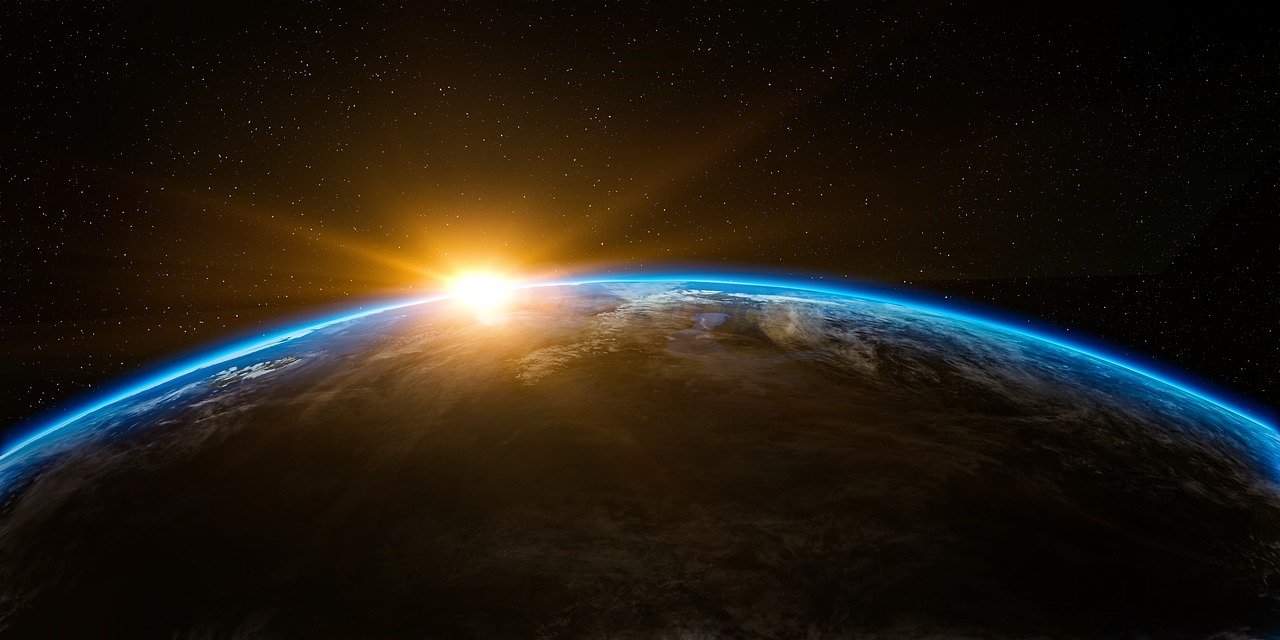 Welcome Back? America’s Challenges in Rejoining the World Community

Russian President Vladimir Putin has lost his most influential geopolitical friend and the last best chance to get Western sanctions lifted.

North Korean dictator Kim Jong Un also faces a tougher stance in Washington on his unbridled buildup of nuclear weapons now that Donald Trump will be departing the White House.

In the Middle East, Trump’s scuttling of the Iran nuclear deal and his support for repressive policies in Israel and Saudi Arabia are expected to diminish under President-elect Joe Biden.

While Biden’s victory is bad news for adversaries embraced by Trump, America’s closest allies in Western Europe and the Asian Pacific are breathing a collective sigh of relief. The 30-nation NATO alliance and U.S. security partners in Japan and South Korea are quietly celebrating an end to the Trump era of cozying up to authoritarians and undermining U.S. commitment to the strategic alliances that have kept the peace in the developed world since World War II ended.

Job One for the Biden administration, by the president-elect’s own directive, is taming the devastating spread of Covid-19 virus in the United States, which has 4% of the world’s population but 20% of the pandemic’s infections and 19% of deaths as the fatality count nears 240,000.

Biden has pledged to restore U.S. support for the World Health Organization, from which Trump ordered withdrawal in May and diverted funding despite the need for global coordination to fight the pandemic.

Even before the Biden transition taskforce has begun its work, the incoming president  announced appointment of a former surgeon general, Vivek H. Murthy, and former Food and Drug Administration Commissioner David Kessler to begin work to revive the White House pandemic team that has been idle for weeks. Biden pledged to restore U.S. assistance to the WHO effort to contain a tenacious virus that eludes borders and Trump’s denial of its dangers.

“Despite disagreements between the two countries, there are broad common interests and space for cooperation,” Vice Foreign Minister Le Yucheng told reporters in Beijing. “We hope the new American administration will meet the Chinese side halfway to focus on cooperation and manage differences.”

Foreign friends and adversaries sent muted congratulations to Biden on his apparent victory in view of Trump’s failure to concede defeat and threats of legal challenges to the narrow margins of Electoral College votes in a handful of battleground states.

But some relieved European leaders broke ranks with the reticent. Paris Mayor Anne Hidalgo tweeted “Welcome back America,” shortly after Biden’s victory was called by major U.S. media early Saturday. Scotland’s First Minister, Nicola Sturgeon, proclaimed “a wee break in the clouds” amid the “dark place” the world has become.

Biden vowed during the arduous campaign to immediately return the United States to the Paris Climate Accord on “Day One” of his administration. Trump withdrew the country from the pact, an abrogation that became final the day before last week’s election, as a cornerstone of his “America First” policies against required reductions in greenhouse gases that are warming the planet.

Israeli Prime Minister Benjamin Netanyahu, who evaded censure from Trump as he pushed ahead with construction of Jewish settlements on land claimed by Palestinians, stands to fall under pressure from Biden to cease the illegal expansions that threaten the future of a two-state solution for Israelis and Palestinians.

Trump’s self-congratulatory brokering of diplomatic relations between Israel and Arab Gulf states was achieved by retracting those Muslim countries’ commitments to withhold formal ties until the Palestinians were accorded a path to statehood. Whether those diplomatic “breakthroughs” hold under a Biden administration seeking a more equitable balance between support for the two-state solution remains to be seen.

At the heart of Trump’s support for Israel and Saudi Arabia is his shared antipathy toward Iran and the broad international consensus of the 2015 Iran nuclear deal. The agreement endorsed by the United States, Britain, France, Germany, Russia, China and the European Union promised Tehran sanctions relief in exchange for abandoning its pursuit of nuclear weapons.

The U.N. International Atomic Energy Agency had confirmed Iranian compliance with the accord in the months before Trump was elected. Since U.S. withdrawal and the failure of the remaining signatories to deliver the sanctions relief Iran needs to revive its ravaged economy, the IAEA reports Iran has resumed uranium enrichment and centrifuge production aimed at developing nuclear weapons.

Biden’s campaign has said it would immediately signal intent to return to the 2015 agreement and consider humanitarian aid to Iran to show good will in recovering U.S. credibility in its international commitments. To what degree he can deliver on that reversal of Trump’s aim of bringing the Iranian Islamic regime to its knees is uncertain as like-thinking Republicans may retain a majority in the U.S. Senate.

The U.S. image as a reliable ally and partner in global matters from health to arms control to human rights and democracy has suffered serious blows over the past four years of Trump’s transactional attitude toward security, trade and globalism. His withdrawal from WHO, the Paris climate accord signed by 196 other countries, the Iran nuclear deal, the Trans-Pacific Partnership on trade and his backtracking on commitment to NATO’s fundamental pledge to jointly respond to an attack on any member state have cast in doubt the value of America’s word.

Trump’s refusal to heed U.S. intelligence warnings that Russia meddled in the 2016 election that brought him to power, and that the Kremlin was spreading disinformation in a campaign to undermine Biden, has troubled U.S. allies and even many of the Russia hawks in his Republican Party. There will be little appetite in the Biden administration to take the pressure off Putin to cease troublemaking abroad, including the mercenaries Moscow dispatched to eastern Ukraine to back a separatist war that has killed at least 14,000.

Biden is also expected to resume negotiations on the soon-to-expire Intermediate-range Nuclear Forces treaty signed by the United States and the Soviet Union in 1987. Trump suspended the accord months ago, and Russia is suspected of violating its restrictions on the superpowers’ stockpiles of nuclear missile threatening Europe.

The dubious affinity Trump has expressed for Putin has raised questions among Western diplomats as to why the United States hasn’t expressed support for the anti-authoritarian movement in Belarus. The Kremlin is also seen as playing a hand in unrest in places like Nagorno-Karabach disputed by Armenians and Azeris, and more recently election violence in Kyrgyzstan and Georgia. Russian involvement in Syria’s decade-long civil war and in violence-wracked Libya are other trouble spots Trump has ignored.

Neither has Trump called Chinese President Xi Jinping to account for credible reports of more than 1 million Muslim Uighurs being confined to concentration camps and women forced to undergo sterilization.

Biden’s incoming administration bodes well for restoring U.S. commitment to human rights and the country’s credibility and reliability, analysts note. But the deep divisions in the country threaten domestic turbulence that could set back the aims of righting America’s foreign policy ship.

“No country can be effective in its foreign policy if it is not stable at home,” veteran U.S. diplomat and Harvard Kennedy School professor Nicholas Burns warned during a discussion last week sponsored by the University of Washington Henry M. Jackson School of International Studies. “The main mission of a Joe Biden administration will be to unite us” on race, social equality and justice.

Burns lamented that under Trump, for the first time in post-war history “we don’t have an American leader who believes in NATO.” He sees the transatlantic relationship as the one most promising to turn around from its current state of discord because the European Union, which represents the core of the alliance, is the biggest U.S. trade partner and most important investor in the U.S. economy.

Transatlantic mutual interest and historic social bonds could provide the foundation for recovery of the common goals and human rights commitments that unite Europe and the United States, he said.

“I have confidence we can rebound” as the moral force and reliable ally America’s traditional allies crave to return to the role of leader of the free world.

Carol J Williams
Carol J. Williams is a retired foreign correspondent with 30 years' reporting abroad for the Los Angeles Times and Associated Press. She has reported from more than 80 countries, with a focus on USSR/Russia and Eastern Europe.
Previous article
Taken for a Walk: The Mythologies of Car-free Communities
Next article
Shots Felt Round the World: What to Make of the 90% Vaccine